Home In the U.S. 'Serious disaster': a major breakthrough in the aqueduct led to an emergency in Texas

Residents of Houston (Texas) were asked to save water after a major water breakthrough occurred on the East Loop 610 highway. Fox News. 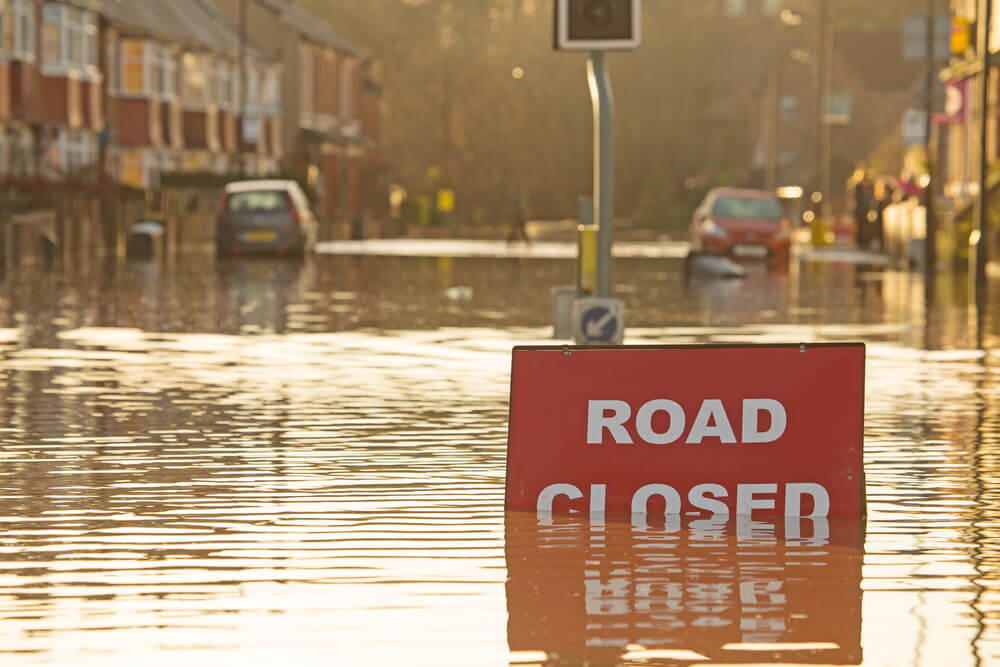 In addition, Houston residents were asked to boil any water they use before drinking, brushing their teeth, or washing themselves.

“This is a serious disaster,” Houston Mayor Sylvester Turner told reporters. “A lot of water flows from there.”

On the subject: A Texas resident caught a sea monster with poisonous spikes: what kind of creature is it

People with weakened immune systems have been asked to remember the potentially harmful bacteria in urban water supply and to consume water carefully.

Drivers were caught out by severe flooding after a water main burst in Houston Texas.#TEXAS #houstonwater #Houston #HoustonTexas pic.twitter.com/ov3oOAn97j

The video from social networks shows that trucks are dropping into the water to save people trapped in the water trap.

Authorities said that by Friday morning, February 28, both directions of the East Loop 610 will be reopened.

⚠️AVOID THE AREA⚠️ Rescues are underway for people stuck on their cars during this massive water main break. 610 East Loop at Clinton is under water. Live team coverage: https://t.co/4Bn4nYkvHz pic.twitter.com/b8oRI1Mbks

As a result of the accident, the city had low water pressure, but Turner said that it was “stabilized” as the crews continued to repair the water supply.

Wow. Skydrone13 shows the country fourth largest city at a standstill after the break of a water main that is responsible for 40-50% of the city's water. #Houston #Flood #abc13 https://t.co/s4jg1xVSki pic.twitter.com/xAXFp8W27m

“This is an example of the need to improve infrastructure, not only in Houston, but also in other cities,” Turner told reporters. - When you are dealing with an aging infrastructure, such breaks will certainly occur. And in some cases, pipes are the main arteries of the water supply, and rupture can lead to serious consequences. ”

This water supply provides 40-50% of the water in the city.

As a result of this disaster in Harris County, a Level 3 emergency was put in place - similar to the one used in a hurricane or outbreak.

Where is the easiest job to find in the USA