Home In the U.S. Incredible city in the USA, where the entire population lives in one house

There is a city in the USA with just over 200 people, and they all fit in one house. Severe weather conditions, mountains around and very high humidity - all this about Whittier (Alaska), writes Adme.ru. 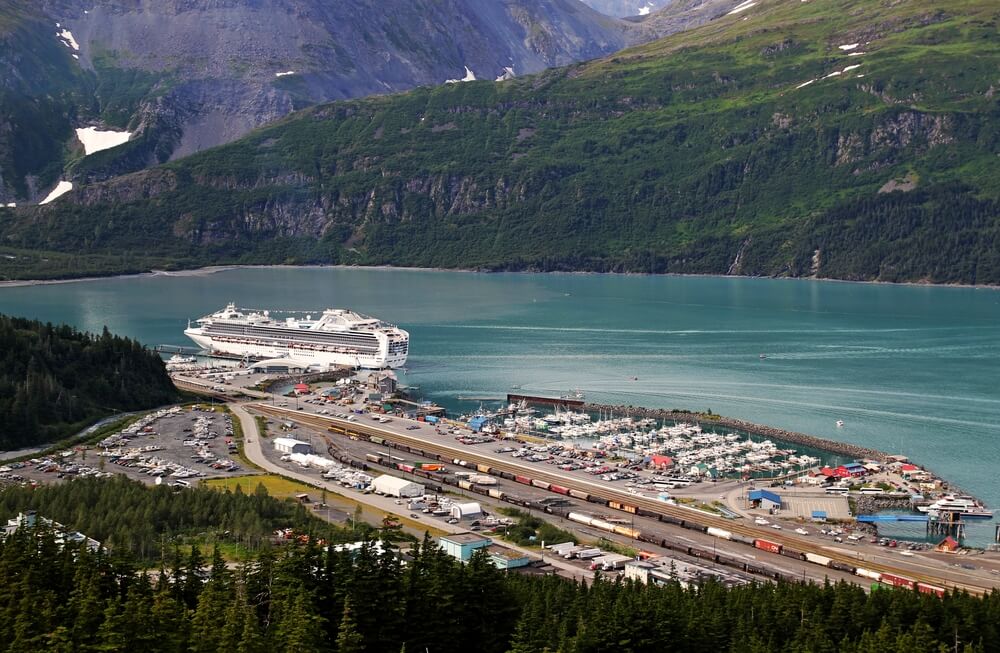 Whittier is surrounded by mountains, waterfalls and the water surface. The subarctic climate makes it the wettest city in the USA: 5 024 mm of precipitation falls there annually, and the wind can reach 100 km / h. 51 sq. km - exactly this area is occupied by this city in Alaska. 214 people live in it, with almost everything in one house.

The city received its name in 1915

Near the city there is a glacier, which in 1915 was named in honor of the poet John Greenleaf Whittier. At the time of the gold rush, American and Russian researchers were housed here. The development of the city is closely connected with the American army.

During World War II, this area was chosen to organize an ice-free port and military garrison. Whittier was at some distance from other settlements and transport infrastructure, so I had to lay a tunnel. The military facility, port, and railroad track formed the Sullivan camp in 1943, which was used until 1960.

On the subject: A resident of Alaska found a bottle with a letter in Russian on the beach. A PHOTO

During the Cold War, they build housing and recreation areas on 1 000 people. In 50's, 2 buildings appeared. The first - Buckner Building - is now abandoned, but the second - the Begich Towers - is still in use today. Both buildings were to become part of a large military complex, it was planned to build another 8 of such structures for the needs of the army.

The turning point in the history of the city is the 27 of March 1964 of the year when the Great Alaskan earthquake happened. Its magnitude is estimated at 9,2 score, tremors caused a tsunami. The waves then reached 13 meters and severely destroyed the city: several buildings on the embankment were destroyed, the damage amounted to $ 10 million. In addition, 13 residents were killed due to a natural disaster.

Shortly before the departure of the military, condominium dwellings appeared 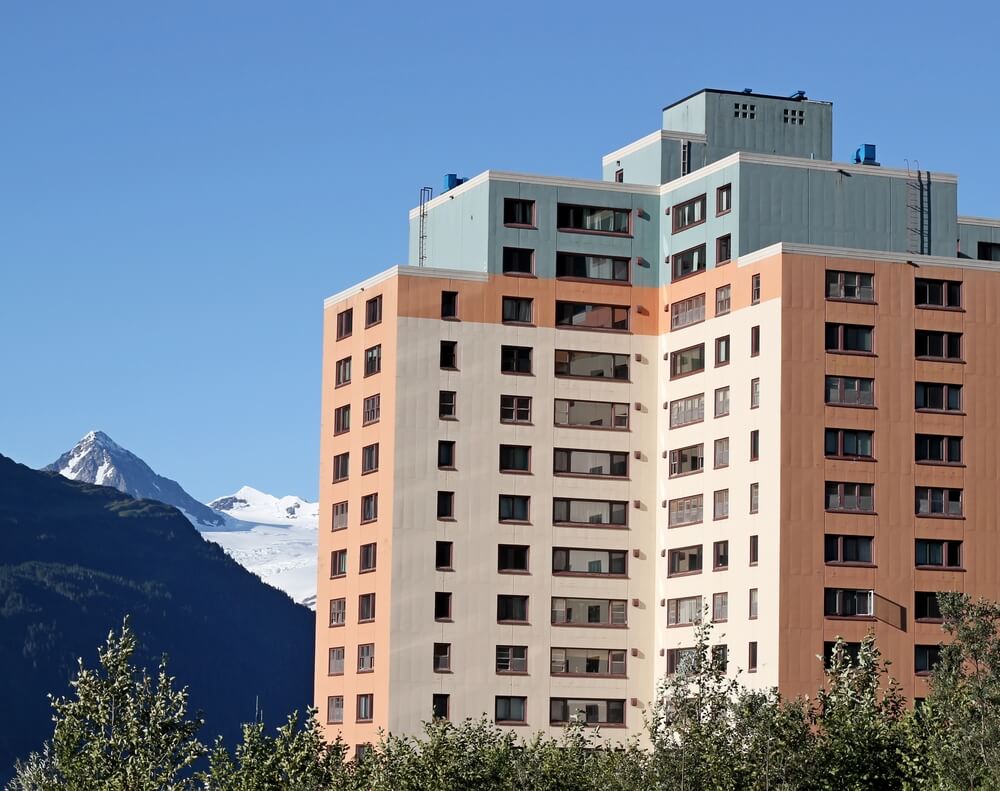 The 14-story building was built in 1957 and was originally named after Colonel William Walter Hodge, who commanded the 93-m Engineering Regiment on the Alaska Highway. In the 1972 year, Begich Towers got its current name in honor of Democratic Party member Nick Begich, a congressman from Alaska who died in a plane crash in the area. His body was never found.

The only house in Whittier has 14 floors and 3 modules, which are interconnected by numerous corridors, elevators and stairs. The building has a flat roof and a rectangular shape. Where does the word “tower” come from in the name, and even in the plural? The fact is that on the north side there are 2 protruding modules that resemble towers.

The house looks new, but 60 years of operation make themselves felt

If you look closely, you can see the faded paint. When the military were stationed in Wittier, the buildings were heated by one heating center, and subsequently each house should have its own heating system. At first, after the military left, the 2 boiler was warmly supplied, but by 2015 only one of them was working. He was in a deplorable state, and a year later the city received a grant for repair and restoration work.

On the subject: The strongest heat in the history of Alaska: glaciers are melting, forests are burning, birds are massively dying

A little more than 200 people live in Begich Towers, and children enter the school through a tunnel due to severe weather conditions

This is the entire population of the city. In addition to the apartments, there are a post office, a Methodist church, several shops, a laundry, a police station, a city hall, a hospital and even a small hotel. There are playgrounds in Whittier 2: one of them is open only in summer, and the second is under the roof - weather conditions do not always allow small townspeople to walk quietly on the street. On rainy days, they go to school through a special tunnel. 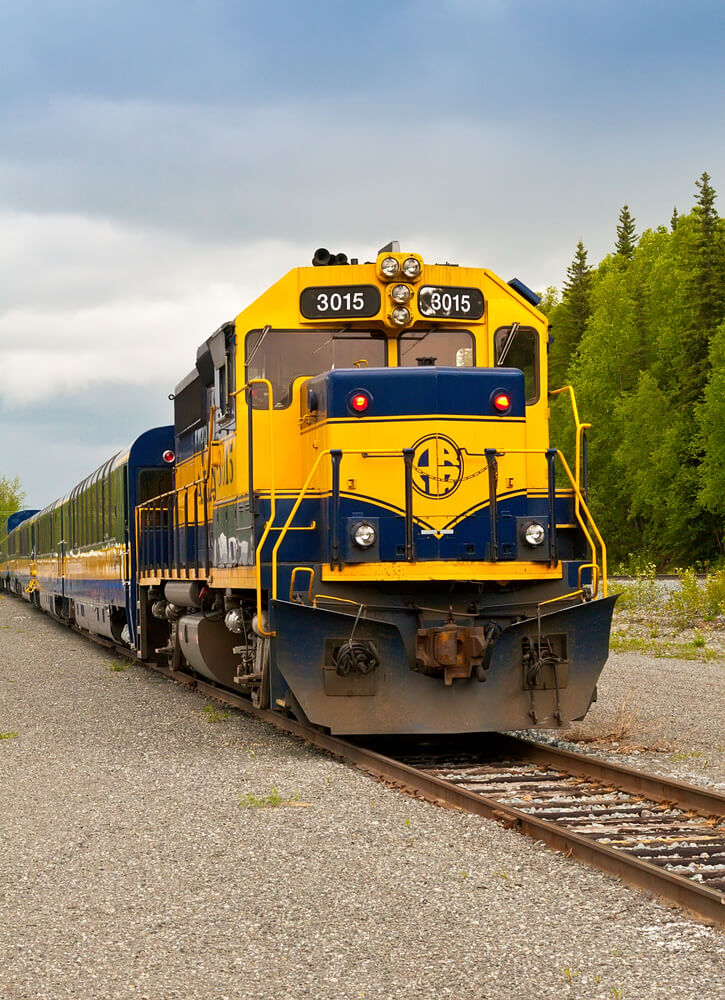 There is no habitual separation between home and school: children and teachers perceive each other as neighbors or good friends, so there is no need to establish discipline. To maintain health, the residents of Wittier go to the school gym, which is open during school hours - the usual fitness center is not here. In the parking lot, along with cars, you can see boats.

There are 200 apartments in the Begich Towers, and in half of them no one lives. Owners move to other cities (for example, in the same Anchorage), arriving in their native Whittier for the weekend. Still, to live on such a remote patch of land, you need to have a certain exposure. Apartments are decent - about $ 500 thousand 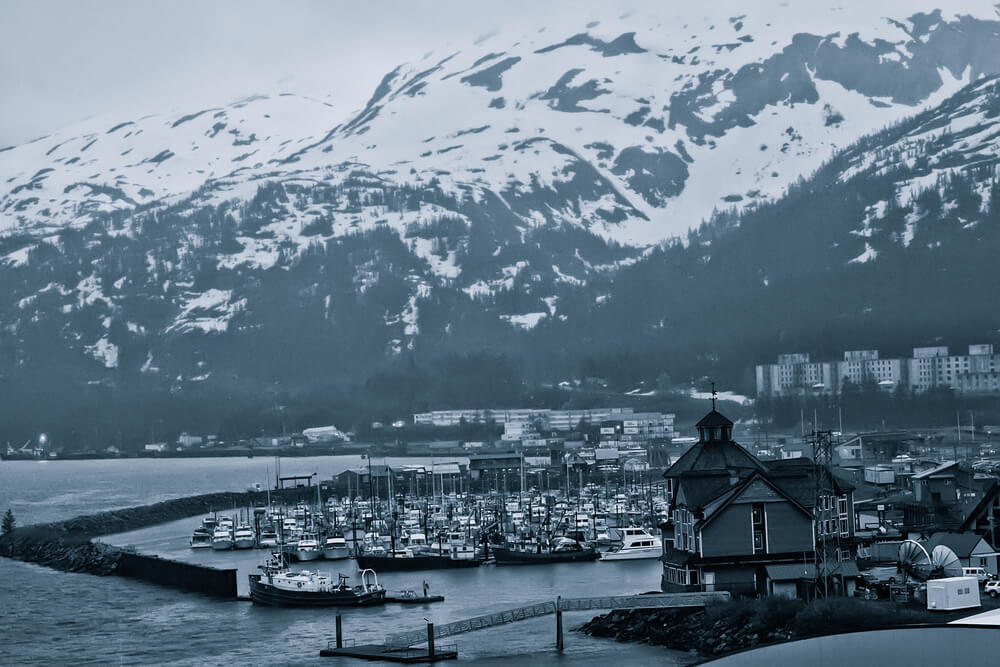 You can get to Whittier by land only through the tunnel.

The path is blocked by a mountain range, at the disposal of residents and guests a plane, boat, train or car. The latter ply the tunnel through Mount Maynard. A single-lane road passes through the tunnel - for both cars and trains. You can go back and forth for $ 13, locals use an annual subscription worth $ 500.

The tunnel has a work schedule: for 15 minutes it passes vehicles in one direction, the next 15 minutes in the other. The road is closed at night. Locals sometimes get to Anchorage, located about an hour away. However, if you do not have time to return to 22: 30, you will have to spend the night in the car.

On the subject: The governor of Alaska has become a star of social networks thanks to a good deed. A PHOTO

Indeed, cruises start from the port: those who wish can look at the icebergs and polar bears. Therefore, periodically here you can see the liners. Of interest is the city itself - hotel rooms are booked in advance. Local people are engaged in fishing, work in the port or are related to tourism.

The port is separated from the residential building and storage facilities by rail, you can get into it through the tunnel. By the way, there were much more tunnels in the 50-60-e, some of them led to the military unit, but now the underground passages are blocked so that lovers of industrial tourism and adventures would not go there. 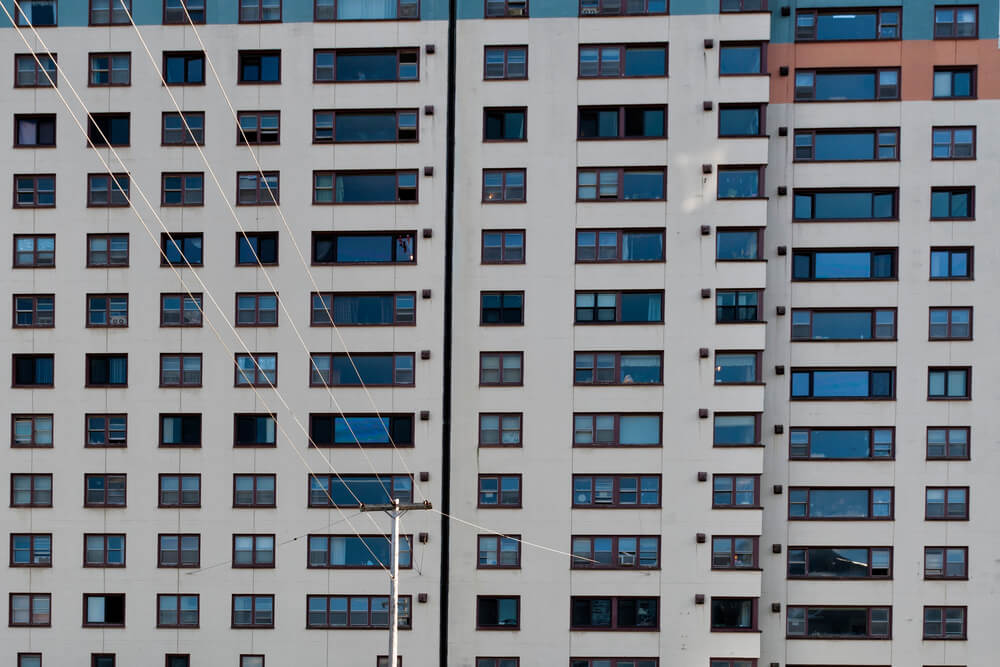 Looking at natural beauties, having a bite at a local cafe is nothing easier. But if you suddenly want to look at the life of the commune house, difficulties may arise: it is forbidden to shoot in the building.

To look at the wrong side of Whittier’s life, you will have to agree in advance with one of its inhabitants, having previously spent time searching for their contacts. If you succeed, consider yourself lucky: you will become a welcome guest here and you can even make a few frames for memory. Well, if not, then photos of the building from the inside can be seen here.

Would you be able to live permanently in a town like Whittier? What attracts or repels you in it?