Home In the U.S. The strongest heat in the history of Alaska: glaciers are melting, forests are burning, birds are massively dying

Subpolar Alaska experienced this week the hottest day in its entire history of observations - the temperature in Anchorage exceeded 32ºC. The neighborhoods of the largest city in which 40% of the state’s population live are covered with smoke from forest fires, and rivers are filled with melt water. 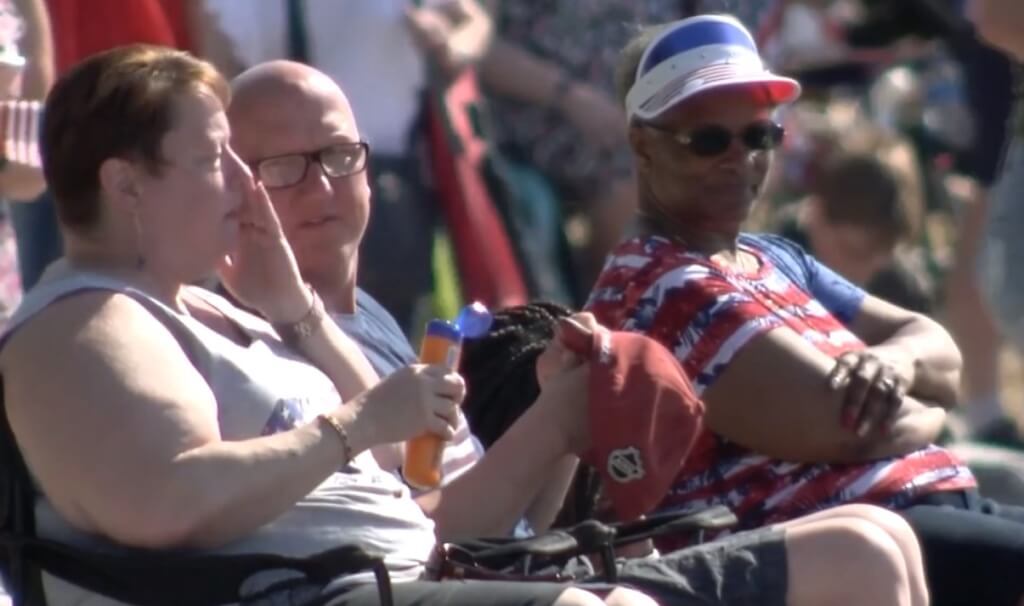 The previous record did not reach 30ºC, the average temperature for this time of year is usually 18ºC, and the average peak temperature is slightly below 24ºC, writes Air force.

It all started in the spring. Unusually warm May, especially in the polar part of the most northern American state, alerted meteorologists and environmentalists. It was followed by a record hot June, and now - the peak of July. 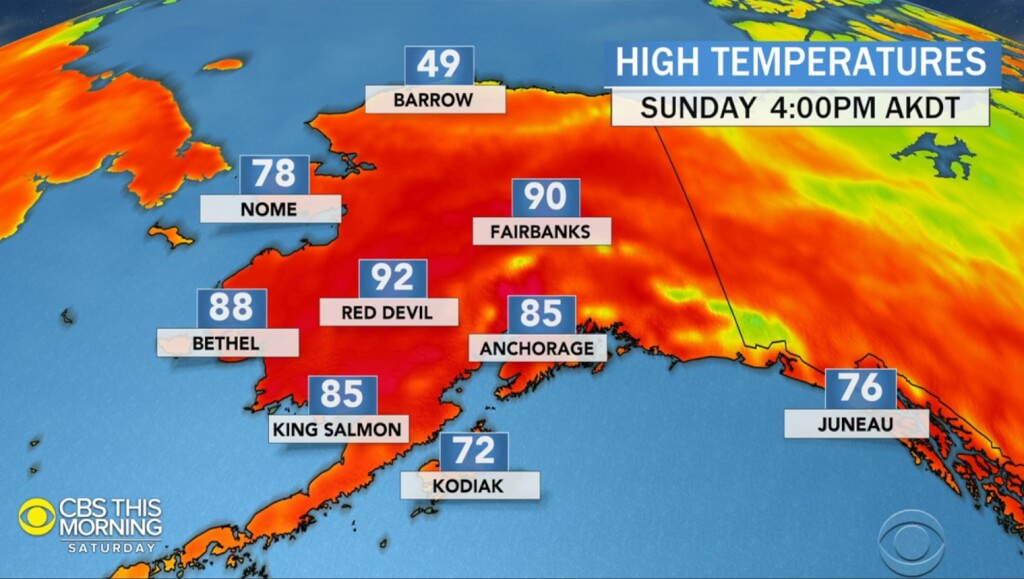 Scientists associated with climate change the massive death of birds - a local species of dead ends nesting on the shores of the Bering Sea. In a study published in late May, they concluded that the birds died due to lack of food due to the migration of plankton and fish due to rising water temperatures.

On the subject: "No one expected it to be so fast": how climate change is destroying US cities

This does not end the trouble. In June, the season of thunderstorms in Alaska, and lightning caused several major fires, including at Swan Lake near Anchorage. As a result, since the beginning of June, with variable intensity, the city and its surroundings are enveloped in smoke. 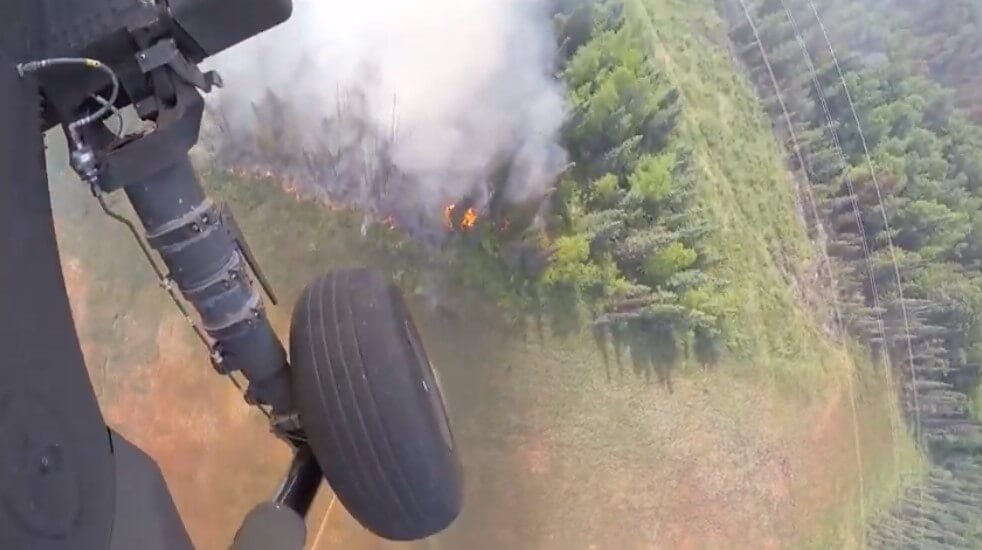 The US Weather Service issues warnings and advises people to drive with their lights on, to limit their physical activity, and to offer the elderly and the sick to stay at home.

However, the population does not listen and rejoices in the heat. Old-timer Sean King, quoted by the AP, says he doesn’t remember such a beautiful summer. And recently moved to the north are surprised:

“Like most in Anchorage, I have no air conditioning at home, and this is almost unbearable. Even hard for me, although I come from Las Vegas, ”says Manni Akuna, who moved to Alaska from the Nevada desert 9 years ago.

Glaciers responded to the heat with aggressive melting, and meteorologists warn that local rivers are ready to break the banks.

On the subject: How to become a resident of Alaska 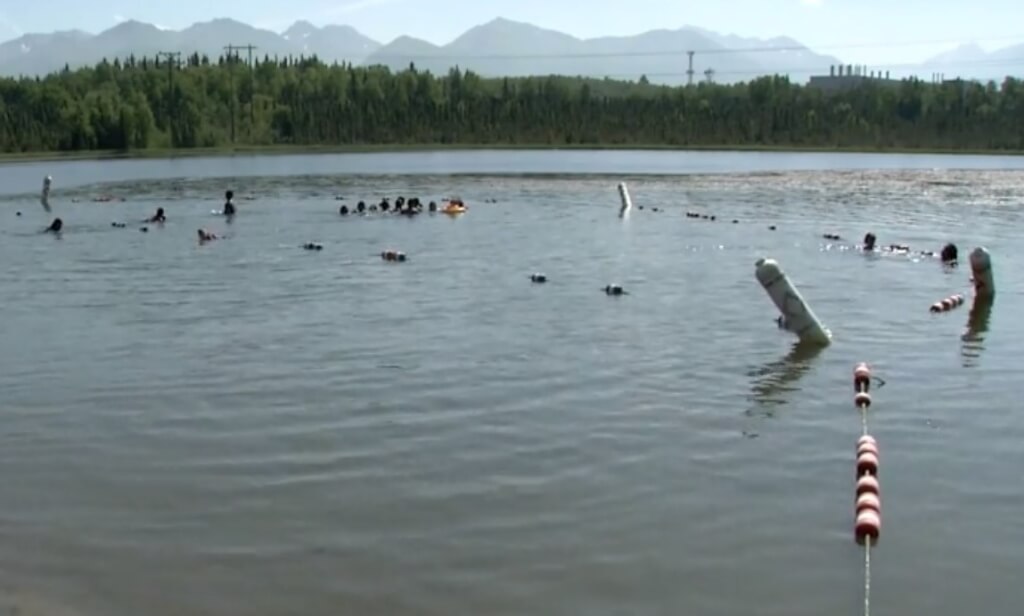 “The likelihood of such anomalies is much higher with global warming,” an Associated Press quoted meteorologist Rick Toman from the University of Alaska at Fairbanks. 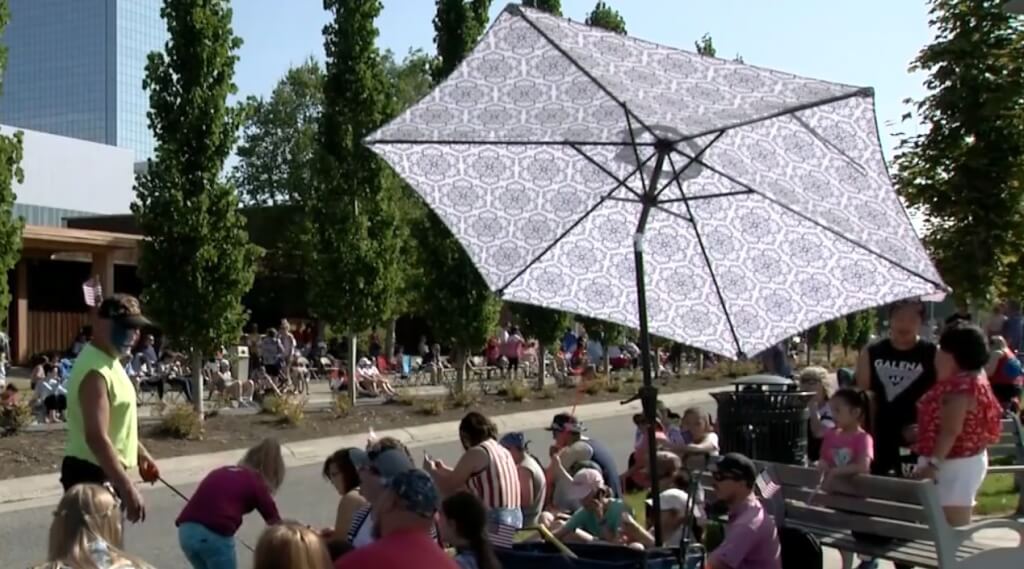 “The temperature of the ocean surface at all the coasts of Alaska exceeds the norm. In the entire Gulf of Alaska, in the Bering Sea and in the ice-free part of the Chukchi Sea, the water is very warm, record warm. But the ice cover at the north and north-west coast, on the contrary, is record low, ”said the scientist.

Another US state legalized recreational marijuana

In Alaska, a girl killed a friend at the direction of a stranger who promised $ 9 million for it

The governor of Alaska has become a star of social networks thanks to a good deed. A PHOTO