Apple has decided to fire VP of Purchasing Tony Blevins after his bad joke sparked outrage. The edition told in more detail VC.RU. 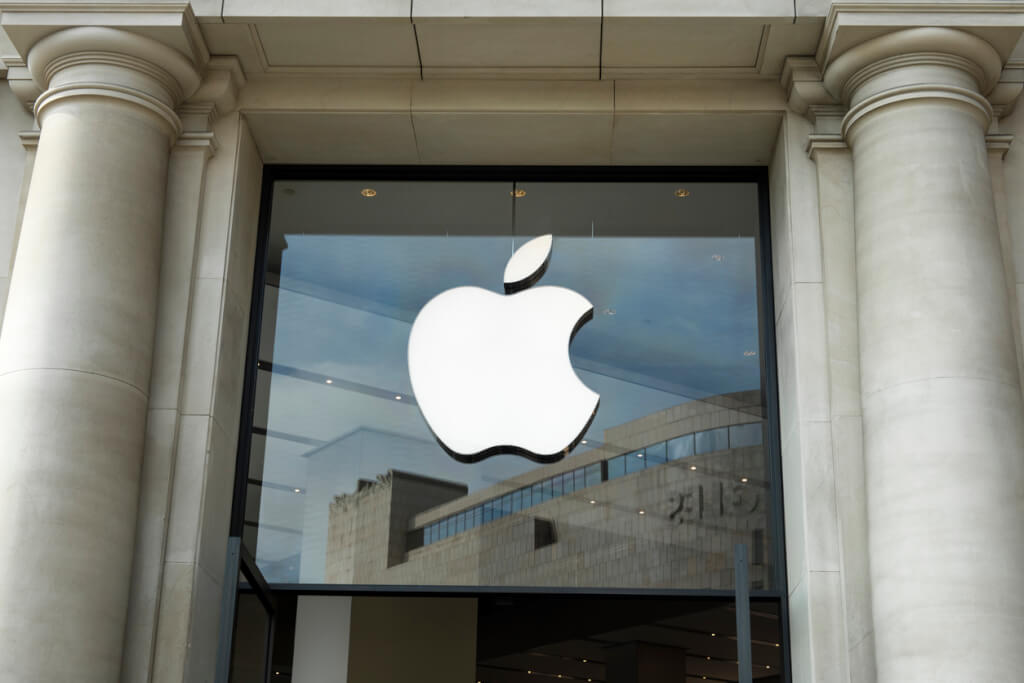 The reason for the dismissal was a viral TikTok video dated September 5, 2022. In it, the blogger asked Blevins what kind of work he was able to buy a Mercedes-Benz SLR McLaren car.

On the subject: The girl was hired by Apple, and then changed her mind: the refusal was explained by the fact that she was from Ukraine

As a result, the video gained millions of views, and employees showed it to Apple's HR department. They considered such comments inappropriate for a company whose management publicly advocates for gender equality and diversity. Later, the video reached Apple's key suppliers.

The company made the decision to fire Blevins. Apple COO Jeff Williams will temporarily take over his team.

Blevins himself confirmed the dismissal and offered a sincere apology "to everyone whom he offended with his unsuccessful attempt at a joke."

Tony Blevins has been with the company for 22 years. He was responsible for transactions with large partners, among which were the manufacturer of wireless communications Qualcomm, the electronics developer Intel, the telecommunications consortium Globalstar.

Blevins' team says the company owes him a lot, and many of the achievements are his credit.

“It will be difficult to find a replacement for Tony - he, like no one else, understood the structure of Apple's supply chains and knew how to negotiate,” the employees summed up.