В The San Francisco Bay Area entered isolation mode until April 7 in an attempt to contain the outbreak of coronavirus. Writes about it Business Insider. 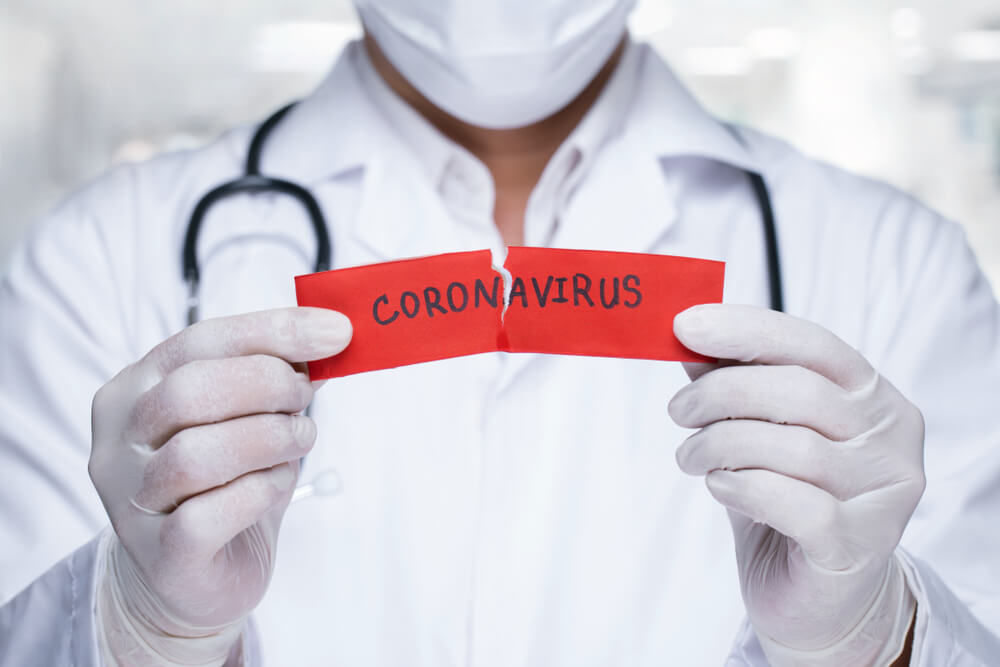 The directive, which entered into force at 00:01 AM on Tuesday, March 17, affects six Bay Area counties, including the county and city of San Francisco.

As noted, the population of these areas is more than 6,7 million people. They will still be allowed to go shopping for groceries and supplies.

The directive is not a complete block, so people will not be forbidden to leave their homes without government permission. People are encouraged to stay inside their homes and avoid contact with other people for as long as possible for three weeks.

San Francisco Mayor London Breed tweeted that residents would have to stay at home “except for basic needs.”

“Basic needs” include getting medicine, food, and supplies for family members, including pets, visiting a doctor, and caring for a relative who lives in a separate house.

Everyone should work from home or stop working, with the exception of those who provide basic services, such as medical workers, law enforcement officials, firefighters, and rescuers.

On the subject: 'Humanity will survive': a Nobel laureate explained why you should not panic because of a coronavirus

Minor travel on foot or on scooters, bicycles, cars, and public transport is also prohibited - although public transport will operate for important travel. Walking, jogging, pets, and hiking are still allowed as long as people keep six feet (1,82 m) apart.

Gatherings of more than 100 people were already banned in early March, but now all non-essential events of any size are banned. Bars, nightclubs, entertainment centers, gyms and fitness studios will be closed.

The order is binding and non-compliance will be considered a crime.

Restaurants will be allowed to stay open if restaurants only provide takeaway food. City and county services such as fire and police stations, grocery stores, hospitals, banks, pharmacies, hardware stores and veterinary offices will remain open with some restrictions.

Homeless people are exempted from the order, but they still need to seek refuge.

At least 272 confirmed cases of coronavirus have been reported in the Bay Area.

There are at least 37 confirmed cases in San Francisco. To date, three of the six coronavirus victims in California have died in the Bay Area.

The city of San Francisco took the first step in fighting the outbreak on February 25, when a state of emergency was declared.

“We see the virus spreading in new parts of the world every day, and we are taking the necessary steps to protect the residents of San Francisco,” said the mayor of the city.

The state of emergency allowed the city to prioritize by redirecting employees and resources in the event of an outbreak in San Francisco.

On the subject: What happens in the body after infection with coronavirus: step by step

Since then, companies are gradually moving their employees to work remotely to stop the spread of the virus.

An “insignificant group event” was defined as a meeting of 50 people for social, cultural or recreational events, “where people are not separated by at least four feet of physical space” or approximately at arm's length.

Facilities influenced by the decree include City Hall, the San Francisco Public Library, the Moscone Theater and Center, and venues where many technical conferences are usually held. The parade for St. Patrick's Day has also been rescheduled.

“This is necessary to slow the spread of COVID-19 and builds on our previous public health guidelines,” Breed wrote on Twitter.

In Santa Clara County, which is also subject to an isolation order, a similar ban was introduced.

Places where people, as directed by a doctor, can make a nasal or throat swab to check for the virus, so that people with respiratory symptoms do not get into medical facilities where they could transmit the virus to others.

Test sites are run by Kaiser Permanente, the largest healthcare provider in the Bay Area.

People living on the streets are at higher risk of contracting infectious diseases like COVID-19. In 2019, the number of homeless people in San Francisco was 8.

On the subject: Cultural activities during quarantine: how to visit the best museums and theaters without leaving your home

Many cannot take the recommended precautions to avoid becoming infected with COVID-19, for example, washing their hands often and staying away from patients.

On March 9, San Francisco announced that it would spend $ 5 million on hiring cleaners to regularly disinfect homeless shelters.

Authorities said they would also use trucks located throughout the city to accommodate homeless people with COVID-19 for quarantine. This will apply to people who have had a positive test result, those who have been exposed to it but do not need hospitalization, and those who cannot isolate themselves.

The city’s authorities also placed 20 hand-washing stations throughout the city.

The best way to combat the spread of COVID-19, as health officials have repeatedly stated, is to wash your hands. The Centers for Disease Control and Prevention (CDC) recommends washing your hands thoroughly with a generous amount of soap for at least 20 seconds.

Stations include soap dispensers and two sinks with foot pumps that include water.

Accessible soap and water are designed to help people living on the streets, who often do not have permanent access to places for washing hands or washing clothes.

'Humanity will survive': a Nobel laureate explained why you should not panic because of a coronavirus

Americans call 911 for toilet paper: why do they need it so much during coronavirus

Cultural activities during quarantine: how to visit the best museums and theaters without leaving your home

Fresh air and sunlight: how a 100-year-old recipe can help fight COVID-19