Fresh air and sunlight: how a 100-year-old recipe can help fight COVID-19

When new viral diseases appear, such as SARS and Covid-19, people begin to find new vaccines and treatments. As the current crisis unfolds, governments apply quarantine and isolation, and public gatherings are not encouraged. Health authorities took the same approach 100 years ago when Spanish flu spread around the world. Writes about it Medium. 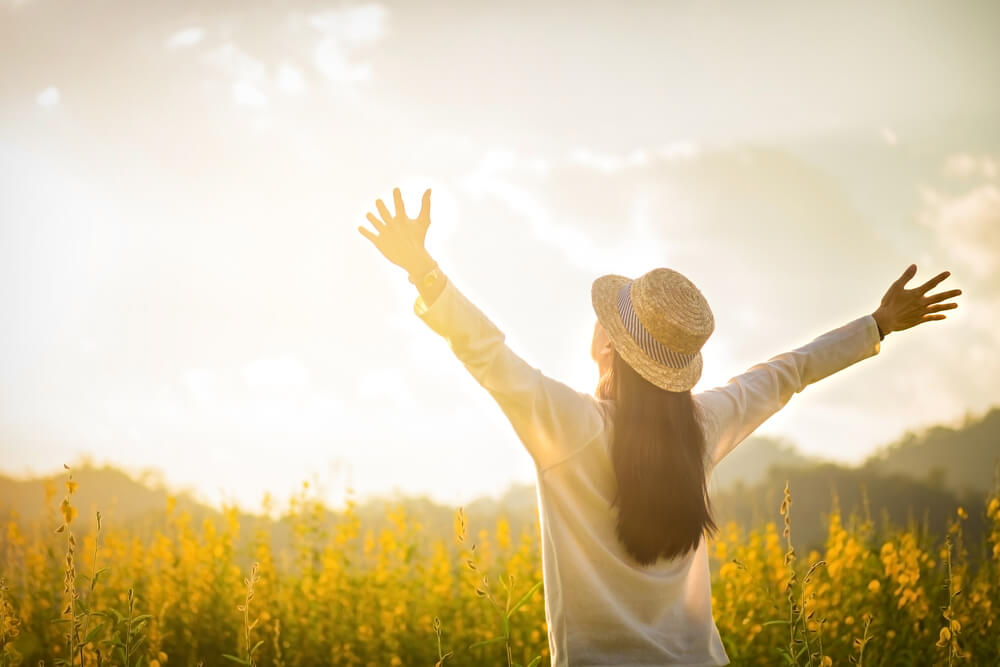 The results were mixed. But records of the Spanish flu pandemic in 1918 indicate that one method of dealing with influenza - little known today - has been effective. The hard-won experience of the greatest pandemic in human history could help in the weeks and months ahead.

More than 100 years ago, doctors discovered that patients with severe flu who were looked after outdoors recovered faster than those treated indoors. A combination of fresh air and sunlight seems to have prevented death among patients and infection among medical staff.

During the great pandemic, two of the worst places were military barracks and warships. Due to overcrowding and poor ventilation, soldiers and sailors are at high risk of contracting the flu and other infections that often accompany it. As with the current Covid-19 outbreak, most victims of the so-called “Spanish flu” were in close contact with other people indoors. They did not die of the flu, but of pneumonia and other complications.

On the subject: Financial collapse: how much the coronavirus pandemic will cost the world

When the flu pandemic reached the east coast of the United States in 1918, the city of Boston was especially hit. The Guard established an emergency hospital where sick sailors were placed. The hospital’s medical officer noted that seriously ill sailors were in poorly ventilated rooms prior to hospitalization.

They were housed in tents to maximize fresh air access. In sunny weather, they were taken out of their tents to the street. Open-air therapy was widely used for casualties from the Western Front. And it became the treatment for another common and often fatal respiratory infection of the time - tuberculosis.

Patients were taken to the street directly in their bunks and breathed fresh air. If they were in the wards, then with cross ventilation and with windows open day and night. The open-air treatment regimen remained popular until it was replaced with antibiotics in the 1950s.

Doctors who had direct experience with outdoor therapy at a hospital in Boston were convinced that the regimen was effective. This mode was practiced in other places. Outdoor treatment under the sun reduced mortality among hospital patients from 40 to 13 percent. According to the Massachusetts National Guard General Surgeon, the effectiveness of outdoor treatment is absolutely proven, you just need to try to uncover its value.

Fresh air is a disinfectant

Patients treated outdoors were less likely to be exposed to the infectious microbes that are often present in ordinary hospital wards. They breathed clean air in a sterile environment. In the 1960s, scientists at the Department of Defense proved that fresh air was a natural disinfectant.

The Open Air Factor is able to fight the flu virus more than indoor air. It is effective both at night and during the day.

Their research also showed that the disinfecting ability of the Open Air Factor can be preserved in enclosures - if the ventilation rate is high enough. Notably, the figures are the same as for cross-ventilated hospital wards with high ceilings and large windows.

Over time, antibiotics have replaced open-air treatment. Since then, the bactericidal effect of fresh air has not been taken into account either in infection control or in hospital design. Unfortunately, harmful bacteria are becoming increasingly resistant to antibiotics.

The sun's rays contribute to the recovery of those infected, perhaps because it inactivates the influenza virus. The sun also kills bacteria that cause other infections in hospitals. During World War I, military surgeons usually used sunlight to heal infected wounds.

On the subject: How quickly the world will come to its senses: how long the coronavirus pandemic will last

Only in the 1920s it became known that under the influence of sunlight, human skin synthesizes vitamin D, which reduces susceptibility to influenza.

In addition, the biological rhythms of our body affect how we resist infections. As with vitamin D, during the 1918 pandemic, the important role of sunlight in synchronizing these rhythms was noted.

Surgical masks are currently in short supply in China and around the world. They were worn 100 years ago, during the great pandemic, to try to stop the spread of the influenza virus. Although surgical masks may provide some protection against infection, they do not cover the face. Thus, they do not filter out small particles in the air.

In 1918, everyone who was in the hospital in Boston and had contact with patients had to wear an impromptu face mask. It consisted of five layers of gauze attached to a wire frame that covered the nose and mouth. The frame was formed to fit the user's face and prevent the gauze filter from getting into the mouth and nostrils. They were the forerunners of the N95 respirators used today in hospitals to protect medical personnel from airborne infections.

Hospital staff maintained high standards of personal hygiene. Without a doubt, this played a large role in the relatively low incidence and mortality rates. Another factor is the speed of building hospitals and other temporary open-air facilities.

Today, many countries are not ready for a serious pandemic of influenza or another disease. Their medical facilities will be overloaded. Vaccines and antiviral drugs can help. Antibiotics can be effective for pneumonia and other complications. But most of the world's population will not have access to them.

If another 1918 comes or the Covid-19 crisis worsens, history suggests that it would be prudent to build tents ready to cope with a large number of seriously ill patients. A lot of fresh air and a little sunshine can also help.

No ibuprofen: how to be treated if you have been diagnosed with COVID-19

How quickly the world will come to its senses: how long the coronavirus pandemic will last

Coronavirus deficiency: where to buy 10 items missing from store shelves

Contagiousness of different viruses: is coronavirus really so dangerous