The crew of the plane en route from Namibia to Frankfurt called the police at the airport of arrival, as drunken sailors refused to wear masks and molested the flight attendants, reports DW. 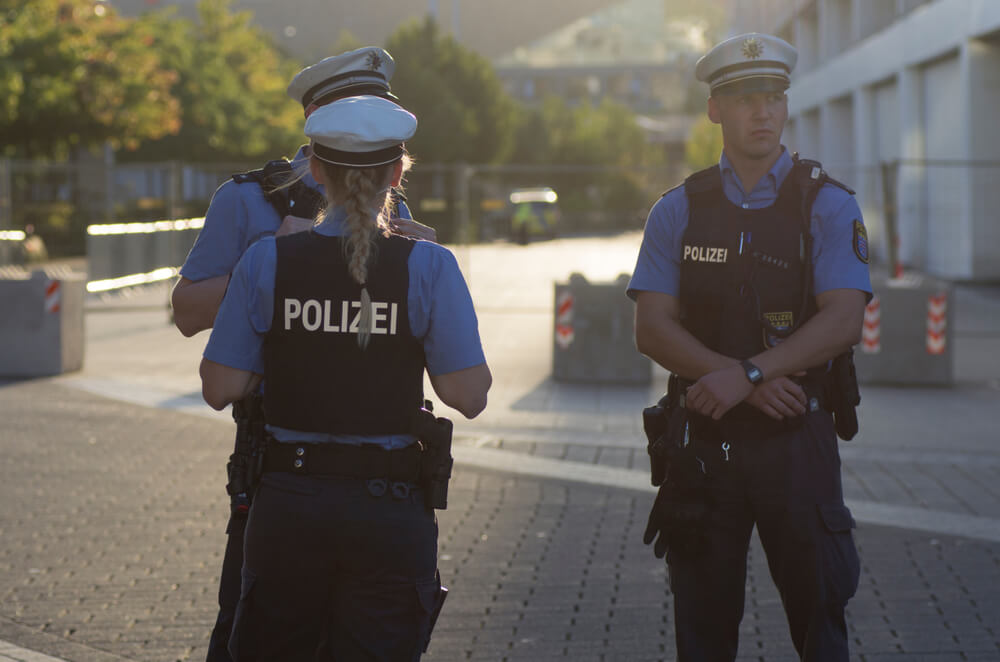 A large-scale police operation was carried out at Frankfurt am Main Airport in connection with the illegal actions of a group of 32 drunken sailors from Russia and Ukraine. The perpetrators were heading home on a flight from Namibia's capital, Windhoek, with a stopover in Germany, the federal police at Germany's largest airport said on January 24.

“After they, despite repeated requests, refused to put on protective masks, cheerfully consumed the alcoholic drinks they brought with them and did not pay attention to the instructions of the crew, the captain called the federal police while still in the air,” the representative of the department said. According to him, three of the men also molested the flight attendants.

On the subject: The man flew from Africa to Europe in the landing gear compartment and survived: he spent several hours in freezing cold

After landing the plane in the early morning of January 23, a group of sailors who were in a state of extreme intoxication were met by a large number of employees of the federal and state police, it is reported further. Administrative cases were initiated against the violators, 13 of them had to pay up to $600, three more, suspected of harassing crew members, $1170 each. After that, the group was able to continue their journey without further incident, as stated later in the statement.

European and world champion and artist of the legendary Cirque du Soleil: the incredible story of Taganrog city native who conquered the USA