Home Incidents In Florida, the deck of a coastal restaurant collapsed into the water: two people were injured

Diners at a Florida waterfront restaurant fell into the water after the deck below them suddenly collapsed, injuring two of them. Yahoo! News. 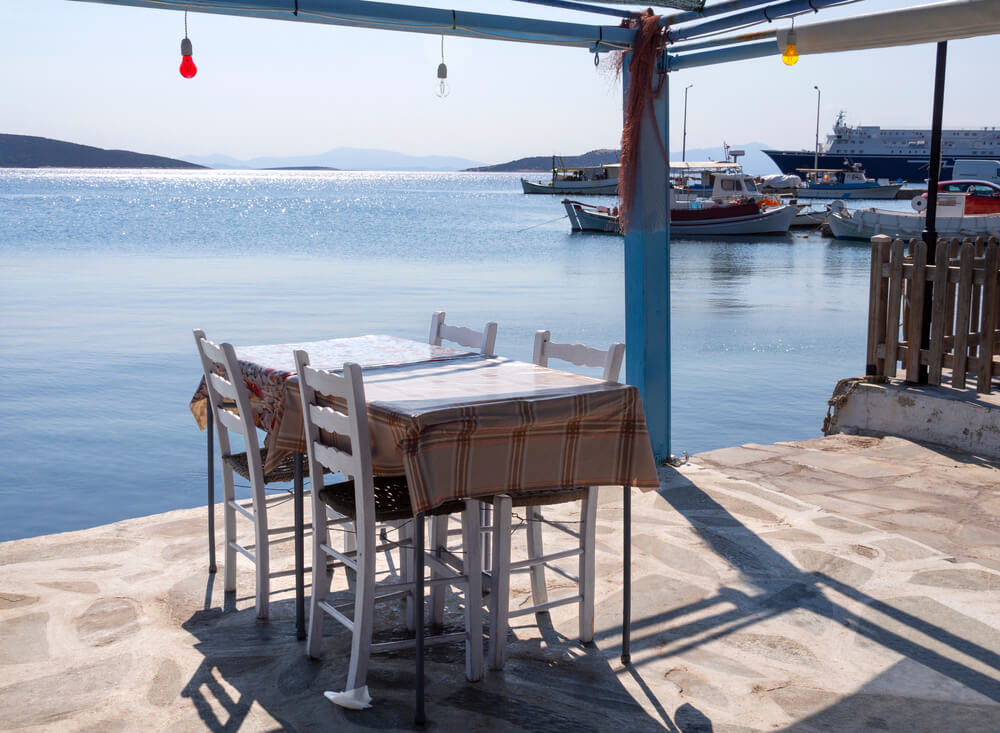 As a result, two visitors received minor injuries and were taken to the hospital.

On the subject: Residents of Chicago were surprised by unusual ice pancakes on Lake Michigan: what is this phenomenon

Diners at a waterfront restaurant swam to safety after the restaurant's deck partially collapsed.

After the collapse, three adults swam to the boat near the pier and were pulled out of the water by other people.

Fire officials said the deck showed signs of decay in the wood base and they are investigating further. This was announced by the head of the fire and rescue battalion of Fort Lauderdale Stephen Gollan. It also turned out that the renovation was recently carried out, as Gollan said.

On the website The restaurant states that this is a place where people can escape their worries and "relax by the pier, watching the boats sail along the coast of Fort Lauderdale, listening to the sounds of the islands." They make sure that everyone "feels at home and rests"