Home Page In the U.S. Taxes, prices and quarantines: why residents are fleeing California

Spreading its mountainous embrace, colorful, multicultural California is the most populous state in the United States. In the dream factory, American dreams are stamped here, and in Silicon Valley, yesterday they know what will happen tomorrow. Therefore, the number of those who come here to look for their place under the Californian sun has been constantly growing until recently. But the pandemic showed that not everything is so cloudless in the sunny state. What is happening in California, said the publication Voice of America. 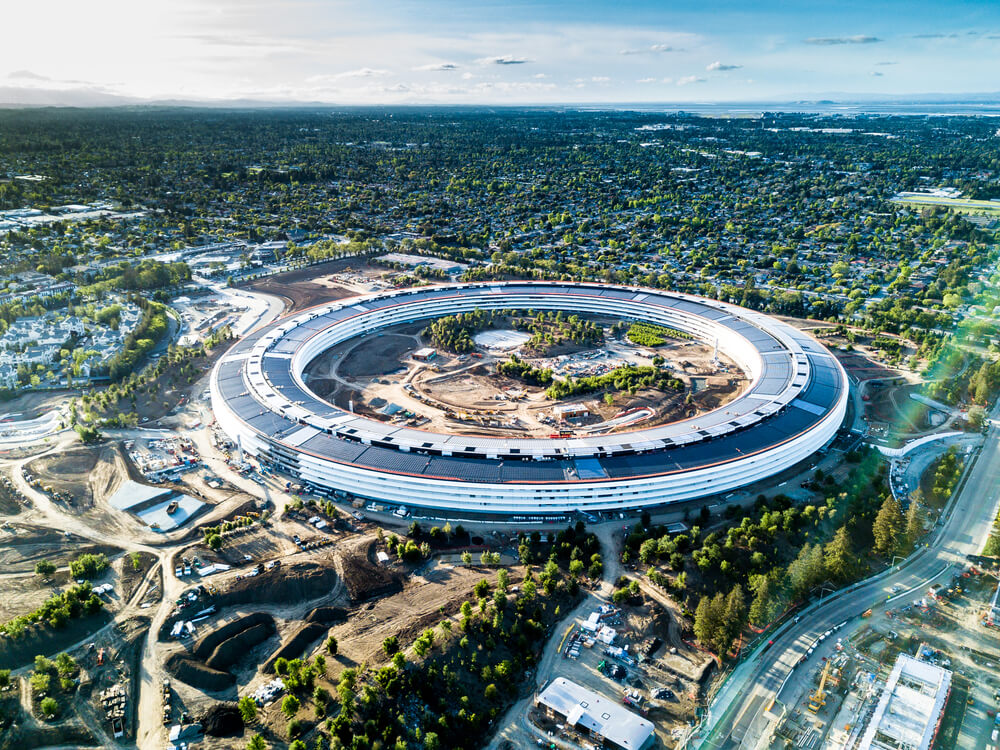 Those who believe that the clouds are thickening over the state usually say the following: “Nice day, sunny weather, but we are not getting the service we pay for. Some of my friends have already left California, someone is thinking about moving. We are not happy with everything that happens in the state, ”says Ronan, a resident of the state.

He is referring to a lockdown that lasted more than a year. The population of the state, where to this day there are restrictions and a mask regime, are tired of prohibitions, such as, for example, the newly-made Florida resident Irina, who moved from California.

“Spirit of freedom, really! I cried with happiness. My child was jumping and screaming with joy, like crazy, happy. We entered the park - no one is wearing masks, no one is afraid of each other, ”says Irina, now a resident of Florida.

In Florida, the governor is a Republican. During the pandemic, he took the opposite measures to those of the Governor of California, Democrat Gavin Newsom. And for some people, the issue of relocation was related to the ideological aspect, ”said Laura Khan, professor of political science at Chapman University.

On the subject: Worth Seeing: 12 Most Scenic Lakes in Northern California

Republicans, outraged by the actions of the Californian authorities, were the first to pack their bags. But those leaving the Golden State are not driven by a single pandemic. Another argument is taxes. Unlike Floridians, Californians pay not only federal but also local taxes, which are among the highest in the country. Because of this, many business owners are thinking about relocating their business to other states.

Alexey, who has traded the comfortable Californian weather for the Florida stuffiness, says that the climate in a slightly different sense is important for him.

“Probably, between safety and stuffiness, and in general this whole picture, I would rather sweat a little better on the street than I sweat in a grocery store, thinking about whether I feel safe now surrounded by homeless people,” says Alexey Chebelyuk, owner of a company for organizing holidays.

Yet the main reason people are leaving, experts say, is housing prices.

“Prices since last year in Los Angeles, since the beginning of the COVID-19 pandemic, have risen by 25%, and now there is a battle for every house. Everything that is exhibited is sold literally in 1-2 days. Moreover, everything is sold at $ 100-300 thousand more expensive, ”says realtor Gayane Yaffa.

“Young people are leaving the state because of the high cost. When they are 30, they start a family and want something more than a two-room apartment. This is the main reason for moving from California, which is unfavorable for the future of the region, because young people are the labor force that the state is losing, ”said Dowell Meyer, professor of sociology at the University of Southern California.

The decline in population in the state is also associated with a decrease in the number of immigrants. Usually, more than 150 thousand foreigners come to California every year. In 2020, this figure was only 29 thousand people. The number of foreign students has also decreased by almost 30% due to quarantine, plus those who are dissatisfied with the quarantine - hence the population decline.

However, experts are sure that with the opening of borders, those wishing to conquer the United States will again begin to come to the region.

Isaac Grain was 7 years old when his parents brought him to the United States from Nicaragua. In love with California sunsets, he says he won't trade them for anything.

“Lord, I don’t know how you want to leave California. She is beautiful. People don't fully understand what's going on. You just need to work, there is a lot of work here. There are so many mansions, so many rich people, and they are looking for labor, ”says Grain.

Quarantine restrictions in the state promise to be lifted after June 15, schools will open for a full day in the fall. The court ordered the authorities to remove the homeless from the streets. So, according to experts, California will catch up this year.

It is now possible to enter prestigious US universities without tests: how is this possible