Home In the U.S. A man who disappeared in Florida more than 20 years ago was found thanks to Google maps

A man disappeared in Florida more than 20 years ago, his remains were found in a flooded car, which can be seen on Google maps. Writes about it with the BBC. 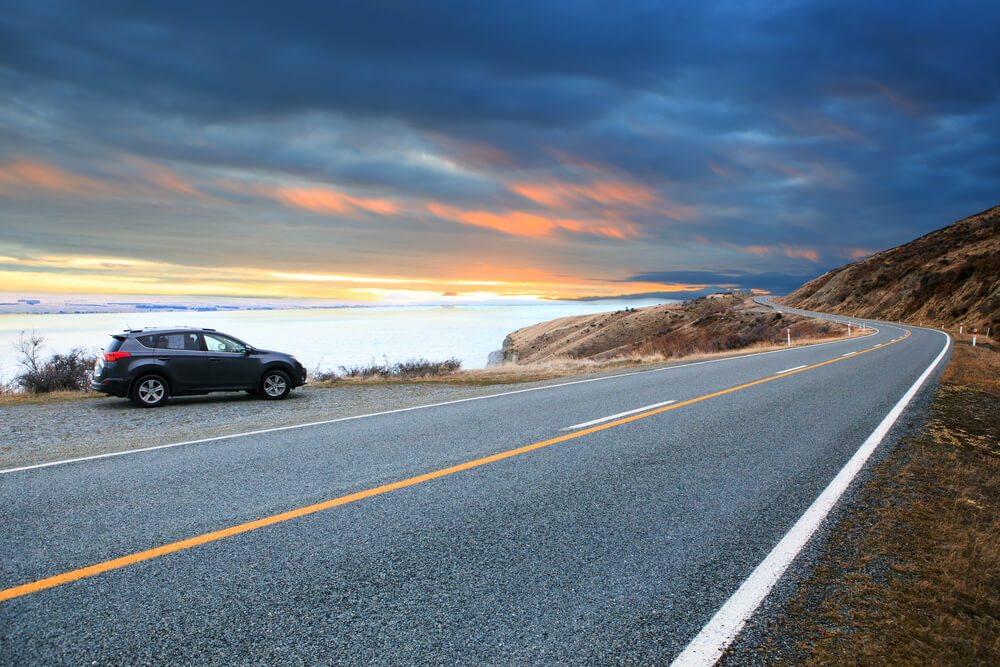 40-year-old William Moldt disappeared on 7 on November 1997 of the year. He did not return home from a nightclub. The police conducted an investigation, which led to nothing.

At the end of August 2019, the police were informed that a car was found in Florida, near Wellington, in a pond.

When the car was taken out of the water, a human skeleton appeared in it. A week later, it was found that the remains belong to William Moldt.

On the subject: How to buy a used car in the USA and not get burned

The car was noticed on Google Earth pictures by a person who studied local real estate.

The car was in the pictures from the 2007 of the year, but for 12 years no one paid attention to it. The Google map (Moon Bay Circle, Wellington) still shows a car in the water.

In the office of the Palm Beach County sheriff, they said that the deceased most likely lost control and drove into the pond. It’s impossible to determine exactly what happened after so many years, local police spokeswoman Teresa Barbera said.

“All we know is that he disappeared and is now found,” she said.

It is known that on the night of his disappearance, Moldt left the club near 23: 00.

On the subject: The best and worst US cities for motorists

He was a quiet man who did not spend too much time in noisy companies. It is known that he did not abuse alcohol, but that evening he drank at the bar.

In 21: 30 he called his girlfriend to tell him that he would be home soon, but never showed up.

Moldt's relatives were notified of the discovery of his remains. It was not known whether he managed to contact his girlfriend at that time.

A woman from Florida found a bottle on the beach with a note, money and a strange powder. A PHOTO

The best and worst US cities for motorists