Home Educational program Fraudsters steal money from motorists at gas stations: the FBI told where not to buy gasoline

Fraudsters steal money from motorists at gas stations: the FBI told where not to buy gasoline

Gasoline is essential for most Americans, so, unfortunately, gas stations are becoming a target for criminals. According to the National Council on Crime Prevention (NCPC), reports of thefts at gas stations across the country have increased. How not to fall for the bait of thieves, said the publication Best life online. 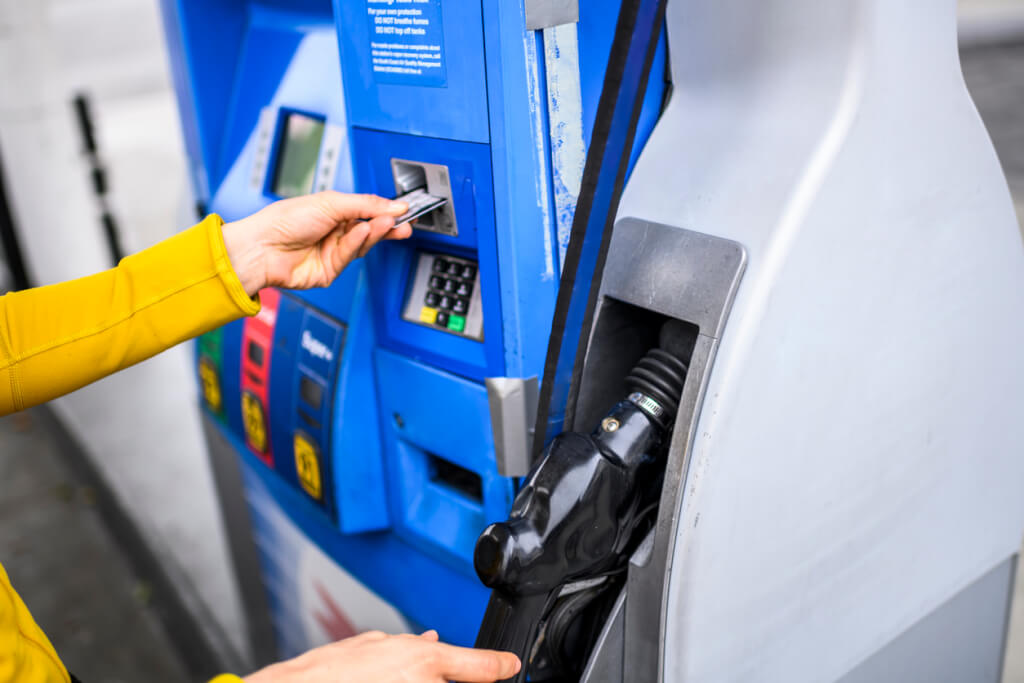 “In most cases, gas station customers leave their car doors unlocked, and items such as wallets are often left in plain sight,” the NCPC explains. - The thief can drive up to the victim's car, open the unlocked door and take any valuables within reach. Then leave quickly. It happens in seconds."

But as it turns out, criminals don't even have to be present to rob you at a gas station. The FBI warns of another threat to be aware of.

Employees of the department say that scammers often use special stealing tactics.

According to the FBI, criminals engaged in a kind of skimming often choose victims at gas stations.

“Skimming is when devices illegally installed at ATMs, POS terminals or gas stations collect data or record cardholder PINs,” the department explains. “The scammers use the data to create fake debit or credit cards and then steal money from victims’ accounts.”

On the subject: Three unexpectedly costly mistakes many people make at gas stations

These skimmers can be placed on card readers just about anywhere, but gas stations are popular. In July, the FBI reported that two Miami men were convicted over a skimming scheme at gas stations. They both admitted to conspiring with others to "fraud access devices by creating skimming devices designed to steal information about gas station customers and installing these devices inside gas stations."

According to the FBI, skimmers illegally installed on fuel pumps are usually invisible.

The devices "are usually connected to internal wiring and are not visible to the buyer," the agency warns. The data is stored in such a way that it can be downloaded or transferred wirelessly at a later time - all without obvious signs of theft.

While you can't see if skimmers are attached to the fuel pumps, the FBI still advises you to take certain safety precautions to minimize the risk, including never using certain pumps.

“Choose a gas station closer to the store and in full view of the attendants,” the FBI recommends. “These pumps are unlikely to be targets for skimmers.”

Department experts offer other ways to protect yourself at the gas station.

If you've been getting gas for years with no problems, it's hard to believe that you could be a victim of skimming. But according to the FBI, "skimming costs financial institutions and consumers more than $1 billion a year." Since it only takes a few seconds for a criminal to place such a miracle device, this type of crime will not go down.

In addition to unwanted refueling at remote PBXs, the FBI recommends other ways to protect yourself. The first recommendation is not to pay outside at all.

“Consider paying the staff inside the gas station,” the FBI agent advises. If you want to pay outside, use a credit card for more protection.

“If you believe you have been skimmed, contact your financial institution immediately,” the FBI advises.