You don't have to be an astronaut to enjoy the National Aeronautics and Space Administration's (NASA) cool inventions every day. Lifehacker. 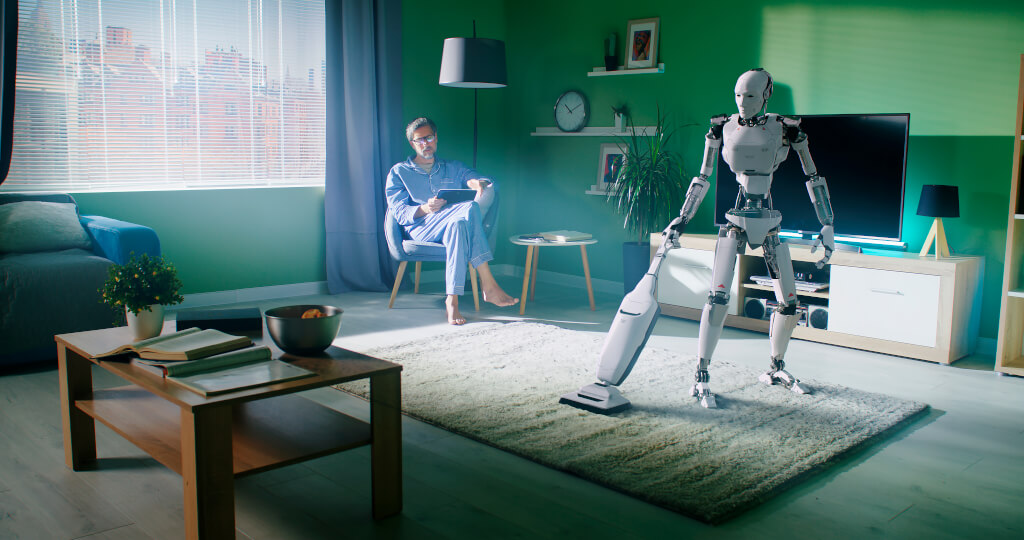 The National Aeronautics and Space Administration is doing more than just building ambitious telescopes that can see the beginning of time and send people to and from the moon.

It is also responsible for Michael Phelps' swimsuit, laser surgeries, selfies. The FMCG items listed below are just 15 of the more than 2000 consumer items that NASA considers "spin-off technologies" of the space program.

On the subject: Space tourism without leaving the Earth: a moon hotel is being built in Dubai

All are based on technologies and discoveries developed either directly by NASA, in partnership with or sponsored by the National Aeronautics and Space Administration.

If your mattress, pillow, daybed, desk chair, or bike seat contains memory foam (also known as tempur or temper Foam), you can thank the National Aeronautics and Space Administration. This material was developed by NASA-funded aeronautical engineer Charles Yost and has been used to create the best cushioned aircraft seats for test pilots.

The computer mouse was invented at Stanford in the early 1960s by Doug Englebart, whose research into interactive computer input was funded by NASA. The research was supported by Bob Taylor of the National Aeronautics and Space Administration, who took over the management of Xerox and continued development of the computer mouse.

Most of us don't wear high-performance swimsuits very often, but swimmers like Michael Phelps owe NASA a debt. The swimsuit of choice for elite swimmers, the Speedo LZR Racer swimsuit debuted in 2008 and owes its unique hydrodynamic properties to wind tunnel testing conducted at NASA's Langley Research Center.

The image sensors used in almost all modern digital cameras are supplied directly by the Space Agency. Eric Fossum of NASA's Jet Propulsion Laboratory pioneered the use of CMOS technology in cameras. The goal was to make spacecraft cameras better, cheaper and more efficient, but the technology was quickly licensed by camera manufacturers and spread around the world.

We will use this technology in the near future thanks to the Quantum Science and Technology Group at NASA's Jet Propulsion Laboratory, which began operations in the 1980s. Among his inventions is a spherical resonator for light waves. Until recently, this technology was largely unused when it was integrated into GM's LiDAR systems for self-driving cars.

Atari's arcade game of the late 1970s wasn't built on a NASA-designed computer chip or anything, but the whole premise of the game — safely placing a tiny lander on the moon's rocky surface — is based on the Apollo space agency missions.

Scratch-resistant lenses already existed before Ray-Ban licensed NASA-developed technology to their Survivor line of sunglasses, but they weren't as good. The space agency has for the first time coated instrument sensitive displays with diamond-like carbon to make them 10 times more scratch-resistant than other methods. Maybe it's too much for sunglasses, but it's pretty cool.

The Federal Aviation Administration and NASA recently completed the development of an advanced ground flight control system. This year, the Integrated Arrival, Departure and Flight System (IADS) was introduced at 27 of the country's busiest airports. One can only assume that flight delays will be a thing of the past.

Foil blankets, packed in first aid kits and handed out at the end of marathons, were developed by NASA in 1964. This material is made by sputtering aluminum onto thin plastic and is used in campers, sun visors, space telescopes and more. Like a blanket, it gives warmth to those who are wrapped in it.

These shoes are the product of two NASA innovations. Harder rubber for athletic shoes is molded using "rubber blow molding," a process pioneered by NASA for helmets. The cushioning material used in Nike Air sneakers was developed by NASA engineer Frank Rudy.

While studying nutritional strategies for a future trip to Mars, NASA scientists have discovered a natural source of omega-3 fatty acids previously found only in breast milk. The ingredient is now used in almost all infant formulas on the market.

Black and Decker worked closely with NASA in the 1960s to produce cordless drills, hammers, and other tools that could work in (or without) low gravity. The Dustbuster cordless vacuum cleaner is a direct result of this collaboration.

Scary Fun: 9 Halloween Train Rides That Will Encounter Monsters and Other Horrors

Deadly Internet challenge: Americans are asked not to cook meat with drugs