Home In the U.S. Scammers from Miami tricked into a $ 10 million loan from a bank 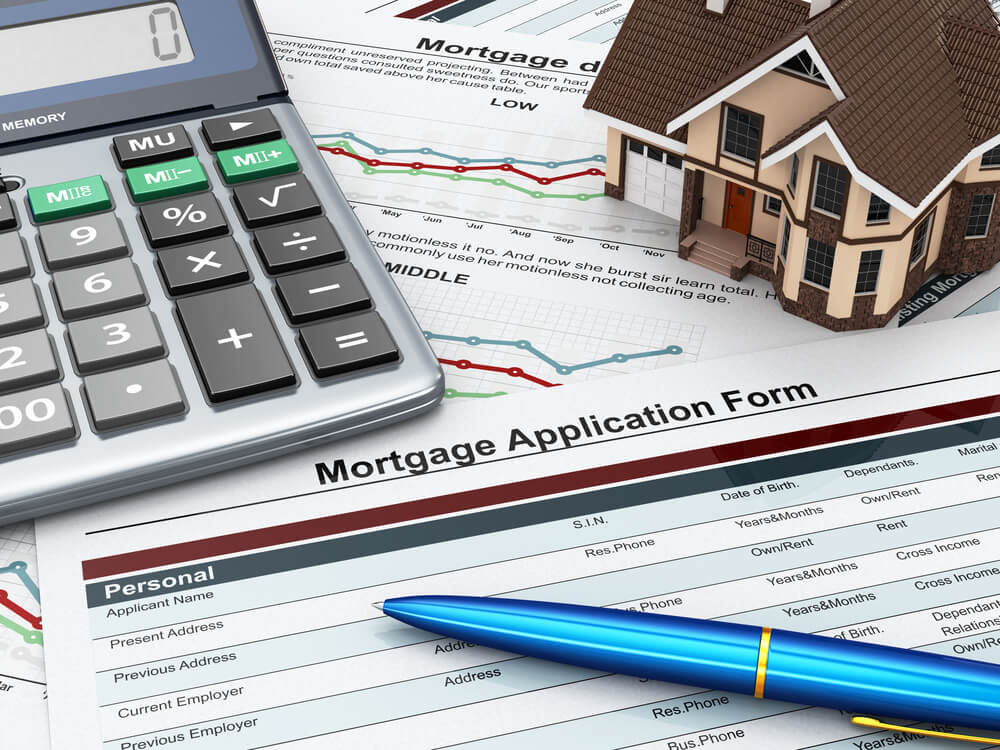 Two scammers from Miami-Dade, Florida, pleaded guilty in a federal court for capturing a fraud that cost the bank $ 10 million.

48-year-old Michel Cabrera and 39-year-old Pelia Melian committed mortgage fraud to get money from the bank. The maximum penalty for such actions includes 30 years in prison, writes Miami Herald.

Cabrera has used 5 apartments for crime and 1 house in Florida. The scheme began with a false application for a loan to the bank Washington Mutual; each of the applications written by fraudsters contained at least 1 clause, where they indicated false data.

Washington Mutual approved the loan and sent funds to Cabrera's company in Florida. The fraudsters used part of this money for an advance payment on real estate, the rest was divided among themselves.

For example, in a mortgage application for one of the apartments, Cabrera told the bank that one of her associates had paid $ 2,3 million of the “first installment” from her pocket. Washington Mutual sent her the rest of the money, which, according to the price of the apartment, was $ 4,27 million. Of this amount, the fraudsters paid the first installment of $ 2,3 million and disappeared with the remaining $ 1,9 million.

Melian used his mother as a fake buyer of one of the penthouses. A woman allegedly bought property for $ 3,8 million in 2010. Bank JP Morgan Chasewho bought Washington Mutual after bankruptcy in 2008 year, later confiscated this property for failure to pay the loan and sold it for $ 900 thousand.

After receiving the money and paying the down payment, the fraudsters did not make any payments on the loan, simply appropriating the rest of the money.

In the US, revealed a new fraud in rental housing through Craigslist

Immigrants - the new goal of fraudsters: how not to become a victim