HOME World The global shortage of computer chips is not slowing down: what does it threaten

The global chip shortage will continue. Four experts predict how long it might last and how it might affect the markets. Markets Insider. 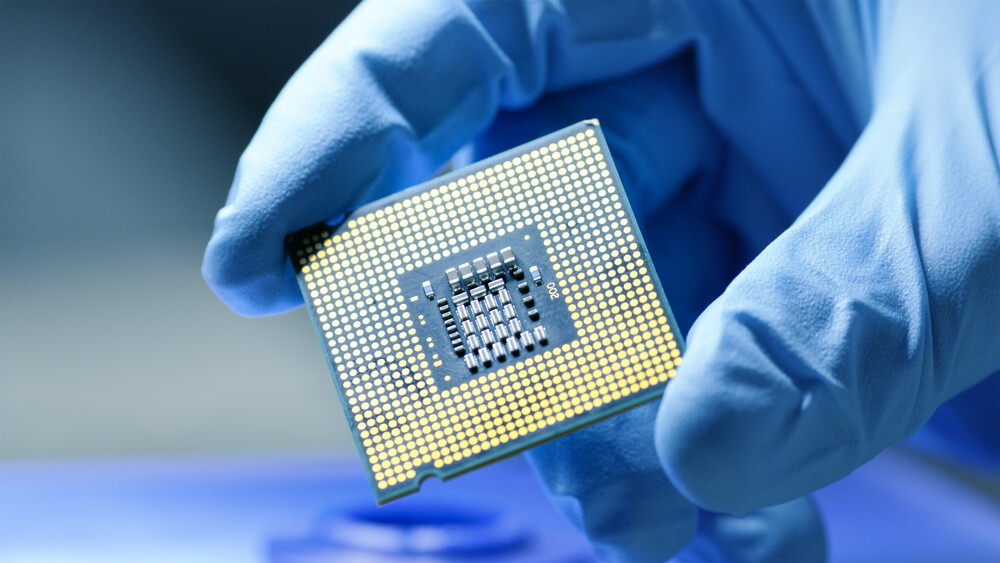 Semiconductors are one of the most important components of the technology that underlies much of modern life.

Smartphones, PCs, electric cars, and even your fancy new refrigerator use chips to work. When the supply of these vital products drops, it can become a big problem.

Over the past year, semiconductor shortages have caused car companies to halt production, getting PC graphics cards has become a headache, and companies like Apple have faced significant supply constraints when launching new products.

Semiconductors are so important that they can even pose national security concerns when drones, fighters and other critical military components are affected.

This is one of the reasons why President Biden met with 20 senior executives to discuss what can be done to remove the chip supply restrictions and make sure it doesn't happen again in the future.

President Biden is committed to helping the industry address semiconductor shortages in his new infrastructure bill. The $ 2 trillion package will include about $ 50 billion in research and production of semiconductors.

However, despite US government assistance, experts say the global chip shortage will continue. Insider describes how long experts have been waiting for the crisis to continue and what this could mean for the markets.

The tech sector strategist said growing demand from the cloud sector, the rollout of 5G, telecom companies, EV makers and more are some of the main reasons for the shortage, and noted that new capacity will need to be plugged in to compensate for demand.

However, he added that, despite new initiatives, most of the additional capacity will not be operational until the end of the year. Mortonson also noted that most companies have introduced "non-cancellable orders," and that lead times in some cases range from 15 to 50 weeks.

On the subject: Elon Musk used a Neuralink chip to teach a monkey to play on a computer with the power of thought

Fields discussed with CNBC the impact of the global chip shortage on the auto industry. He said car makers lost about 3 million units to COVID in 2020, and he expects the chip shortage to be just as devastating.

Fields also noted that automakers are trying to maximize production value by focusing on selling their cars with the highest margins, but that this can only provide temporary improvements given the breadth of supply constraints. He added that the situation for automakers should improve in the second half of 2021, but the industry will not fully recover until 2022.

The expert said that this is the worst crisis he has seen in the industry in 40 years.

“The imbalance between supply and demand has never been more acute in my entire career in this industry,” said the CEO.

Murthy also said that he believes the supply restrictions will last all year and "most likely" will persist next year. He added that the chip shortage "has been brewing for some time," starting with tariffs throughout 2018, which has led to a drop in demand. In response, many chipmakers have been cutting inventories and shutting down factories. Then, when the pandemic hit, a series of new trends in staying at home triggered a spike in demand, resulting in shortages.

Murthy said the production cycle could take up to 6 months, so he expects the supply shortage to continue.

The expert said that the shortage of chips could persist in the second half of 2021. Investors shouldn't just worry about their auto assets due to a shortage of semiconductors, he said.

"In the grand scheme of the $ 440 billion industry, the automotive business only accounts for 8-9% of semiconductor demand," the analyst said.

Srinivasan is "more concerned about other areas where the impact could be stronger and affect many more people." He said the shortage would affect many products, but the two industries that worry him the most are PCs and smartphones, which account for about 70% of semiconductor demand.

The good news for investors is that a lack of supply will lead to an increase in demand, not a decrease, the expert said.

“You won't buy a bike because you couldn't get an Audi A4,” the analyst said.

This means that while production may suffer in the short term, demand will remain strong in the long term, according to the analyst.

The global shortage of computer chips has reached a critical point: what will rise in price

Instant speech and text translator for 40 languages ​​is now on sale: how it works