Main page In the U.S. Elon Musk used a Neuralink chip to teach a monkey to play on a computer with the power of thought

Billionaire Elon Musk's company Neuralink showed in the video how a monkey uses a chip to move the cursor and play a video game. Writes about it Ukrinfrom. 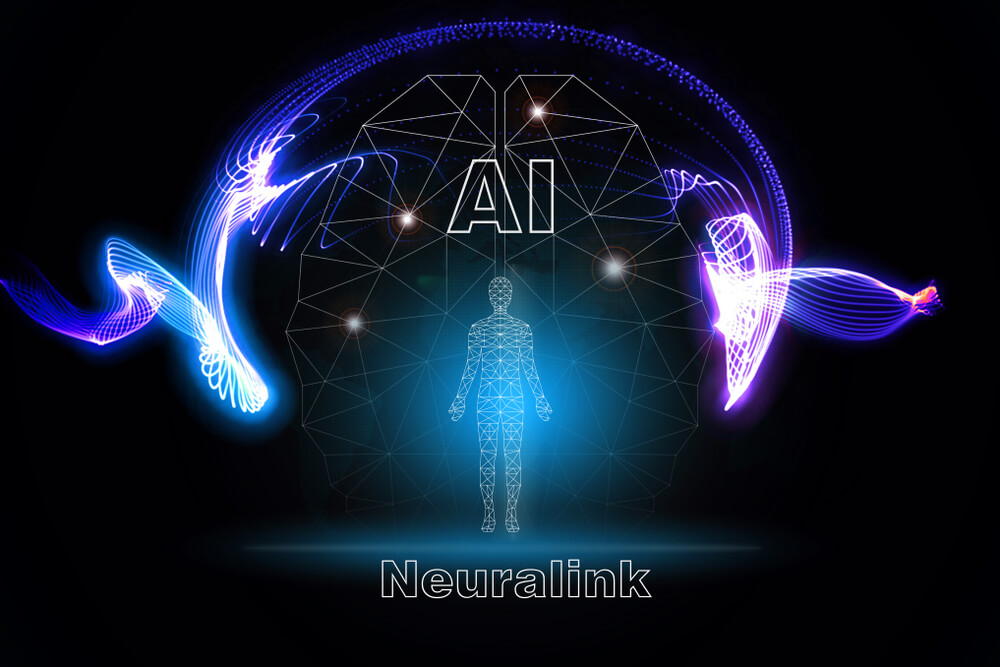 The video shows a 9-year-old monkey Pager. The animal was implanted with a chip six weeks before filming.

On the subject: Elon Musk will give $ 100 million to a scientist who finds a way to save the Earth from global warming

After the brain was studied, the joystick was disconnected from the computer. The pager continued to use the joystick, but was actually moving the cursor with the power of his thought.

Later, the joystick was taken away from Pager, but he continued to play ping-pong even without it. The primate easily controlled the power of thought.

As the speaker noted in the video, the company seeks to develop a system that could help people with disabilities manage the interface of their computers and phones with the power of thought.