According to a study recently published in JAMA, when it comes to concerns about high health care costs, having health insurance does not always help. NPR. 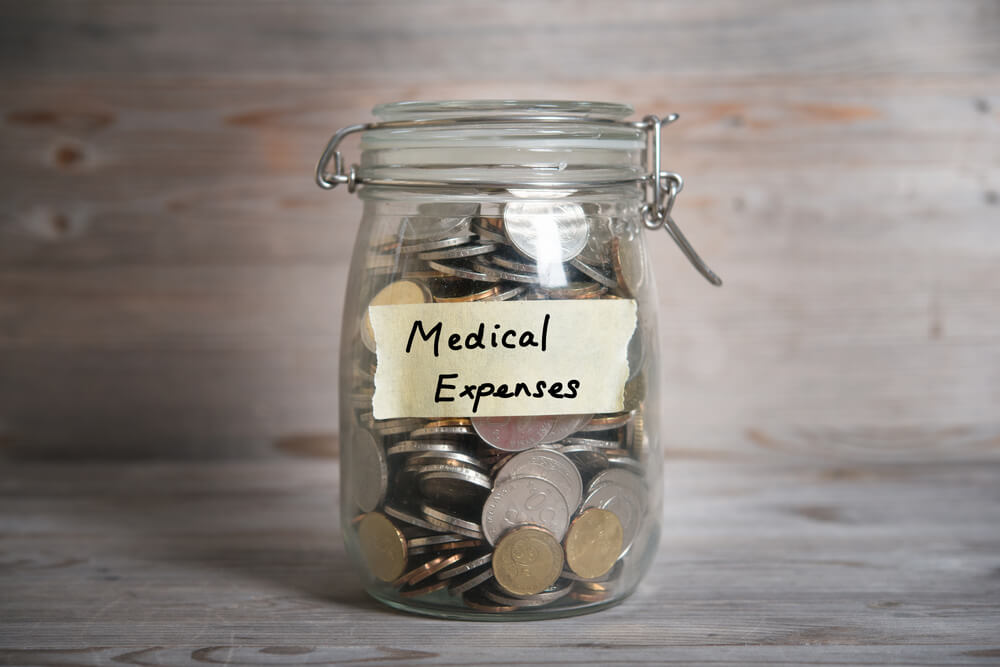 The researchers found that despite the expansion of coverage associated with the Affordable Care Act (ACA), high health care costs continue to worry many Americans. About 11 million citizens faced “catastrophic health costs” in 2017 (last surveyed), and more than half of these were privately insured.

“Catastrophic spending” is a term coined by the World Health Organization to refer to health care spending that accounts for more than 40% of a person's income after food and housing.

During the study period from 2010 to 2017, 6 million people aged 20 to 64 with private insurance bore such a financial burden, and their share of the total number of those who reported their expenses increased from 46% to almost 54%. The study found that by 2017, catastrophic spending in general had declined, particularly for people on Medicaid, but not for privately insured people.

Dr. Charles Liu, one of the study's authors, called the results "surprising."

Despite advances in health insurance, he said, many Americans can still be vulnerable to unmanageable bills, including high insurance premiums and high cash costs. As a doctor, he is concerned that these costs may deter people from seeking medical attention.

“I think this will create a new culture, they say, I do not go to the doctor, because I don’t know how much it will cost, and I’m afraid of what it might turn out to be for my wallet,” he said.

On the subject: How to Reduce US Medical Bills

Liu cited two reasons he believes people with private insurance do not see optimal financial protection against huge costs: high-deductible plans and inevitable trips to non-networked facilities such as emergency departments. These situations can put patients in a difficult position due to high bills.

“Many insurers [employers] offer high deductible plans to their employees because healthcare is so expensive and that way companies can stay afloat,” Liu said. "Even if you have reached the maximum of your payout and do not owe more than that, this figure alone can be more than 40% of your net income."

The authors noted that while earlier studies have demonstrated the benefits of ACA in helping the lowest-income and uninsured groups get health insurance, little was known about its impact on people with higher incomes or people who have private insurance through employers or the individual market. This group includes people on low incomes who still earn too much to qualify for Medicaid or government subsidies (also called tax credits) - two of the ACA's core principles.

The researchers analyzed income, insurance coverage, and cost data from a large sample of American adults.

Privately insured low-income people had the worst results. They see no benefit from ACA: they had the highest level of catastrophic health spending before the law was passed in 2010, and the picture was no better in 2017: 35% versus 8% of Medicaid participants.

Dr. Martin Gaynor, president of the American Society of Health Economists, noted that Americans who use private health care from employers have long borne the burden of higher health care costs when employers pay higher employee premiums and, as a result, lower wages.

"Some economists believe that higher health care costs are the main reason for stagnating wages for many American workers," Gaynor said.

The study notes that with the expansion of the Medicaid ACA program, more than 7 million Americans became Medicaid during the study period (2020 million added to Medicaid as of 14). Government insurance has proven effective in providing affordable health care to eligible individuals and families.

“People who have Medicaid actually had pretty low catastrophic spending rates,” Liu said, and explained that the program has strict limits on what fees can be charged, that premiums are generally zero or very low. , and low costs from the own pocket of the addressee of insurance assistance.

“In states that have not expanded Medicaid, there is strong evidence that people are failing in this sense,” Meara recalled. "The purpose of insurance is to protect us from catastrophic costs, and if more than half of the people at risk of catastrophic costs are privately insured, I think we are still failing."

Meara ranks prescription drugs at the top of the list of financial burdens across all insurance, and she expects elected officials to be more pressured to change that.

While the Supreme Court is considering arguments in a case that could partially or completely overturn the Affordable Care Act, President-elect Joe Biden has pledged to try to develop and improve the law, saying it is vital to protect American health.

Expanding insurance coverage may only be the first step to making health care affordable for many Americans, Liu said. He believes that the current health care system still “leaves out many people”.

“We still have a lot of work to do - more and more reforms, more innovative ideas and more support are needed,” he concluded.

'Nightmare side effects': a volunteer on the Russian vaccine against COVID-19