Healthcare has always been an important topic in the United States. Now the COVID-19 pandemic has completely brought it to a priority position. Both presidential candidates are often asked questions about what medical reforms can be expected if they are elected. We decided to look into the plans for changing the healthcare system prepared by the headquarters of Donald Trump and Joe Biden. 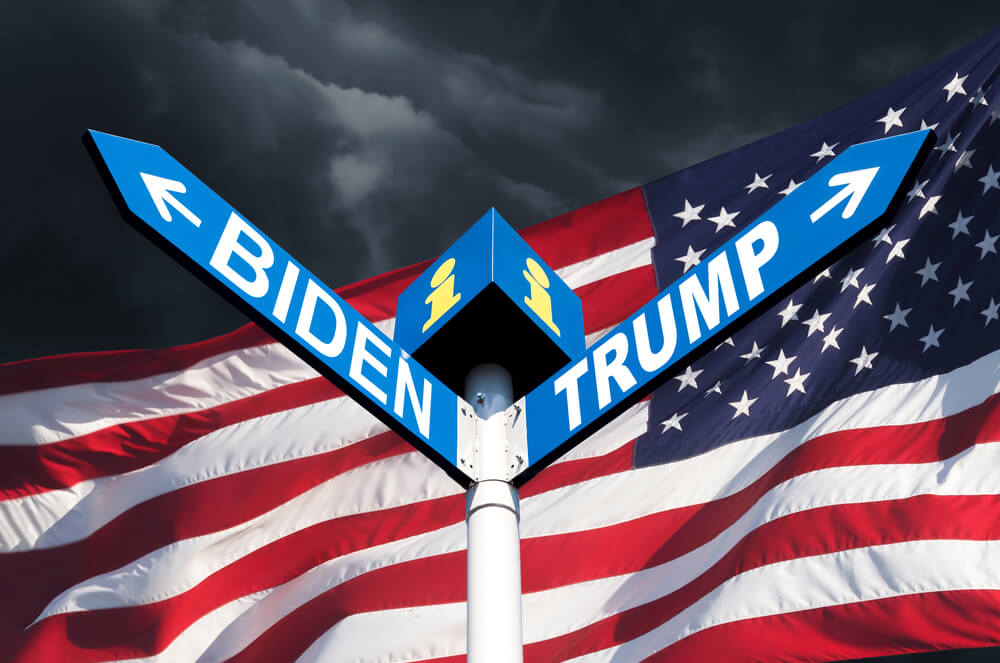 In short, Biden is delighted with the ObamaCare system introduced by the 44th president and intends to develop and improve it in every possible way. Trump considers the program of his predecessor to be a concentrated evil and plans to replace it. If you want more advanced analysis, read on.

Biden: continuation of the Obama case

His health care reform plan you can call it ObamaCare 2.0 ... or, if you prefer, BidenCare.

The former vice president is proposing to add a "Medicare-style" public insurance option (preferential health insurance now available to seniors and people with disabilities). Americans, according to Biden's plan, will also be able to choose their own private health insurance, but at a more affordable price.

At headquarters, the politician says his plan for health care reform is transitional, and the ultimate goal for the future is Medicare-for-All.

A brief overview of the main points of Biden's plan:

President Donald Trump canceled the individual mandate in 2017 as part of his tax reform. Biden intends to recover tax penalties for lack of health insurance.

Reducing the price of prescription drugs

The skyrocketing drug prices are one of the main problems in American medicine. Biden intends to repeal the law that now prohibits Medicare representatives from negotiating with drug manufacturers to reduce the cost of medicines. He also wants to curb price increases "for all overpriced branded, biotech and generic drugs."

Consumers will also be able to buy prescription drugs from other countries where prices are much lower. According to Biden's plan, this will help mobilize competition and lower prices in the American market.

Illegal immigrants will also be able to buy health insurance

В Trump's program for a second term health care has a separate section. It lists the main ideas without explaining the details. These include:

The president's headquarters did not provide details of the implementation of each of these ideas. However, at the end of September, Trump announced signing them of the document, which should replace ObamaCare, if it can be canceled through the courts (the US head has been working on this practically since the beginning of his presidential term).

While presenting the signed document, Trump did not provide many details, but nevertheless clarified some of the main points.

Cancellation of the penalty for refusing to buy insurance

Trump said his proposed option is much better than ObamaCare. The current administration believes it has canceled the "worst part" of Obama's plan to make it mandatory for all Americans to purchase health insurance. This rule will be maintained in the future if Trump wins.

Reduced prices for insurance plans up to 60%

Trump said his plan will give Americans the freedom to choose insurance plans that work best for them and their families. The new insurance, according to the president, will cost 60% less than previously existing plans under ObamaCare. Small businesses will also be able to purchase insurance for their employees - small companies will be able to unite and offer their employees more affordable health insurance options.

Insurance costs will be deducted from taxes

The President explained that work is now underway to ensure that individual contributions for medical care are fully deducted from the tax base.

Import of Canadian medicines to the USA

Trump intends to allow massive exports of prescription drugs made in Canada. Any state government will be able to approach Canada and buy drugs for a fraction of the price they currently pay for American drugs. The President stressed that the possibility of exporting cheaper Canadian medicines will help the elderly in particular.