'Piece of Pie' and 'Dime a Dozen': What Popular American Idioms Mean

I can't hide an awl in a sack! Thirteen of the most common English idioms in the world invites you to learn Reader's Digest. 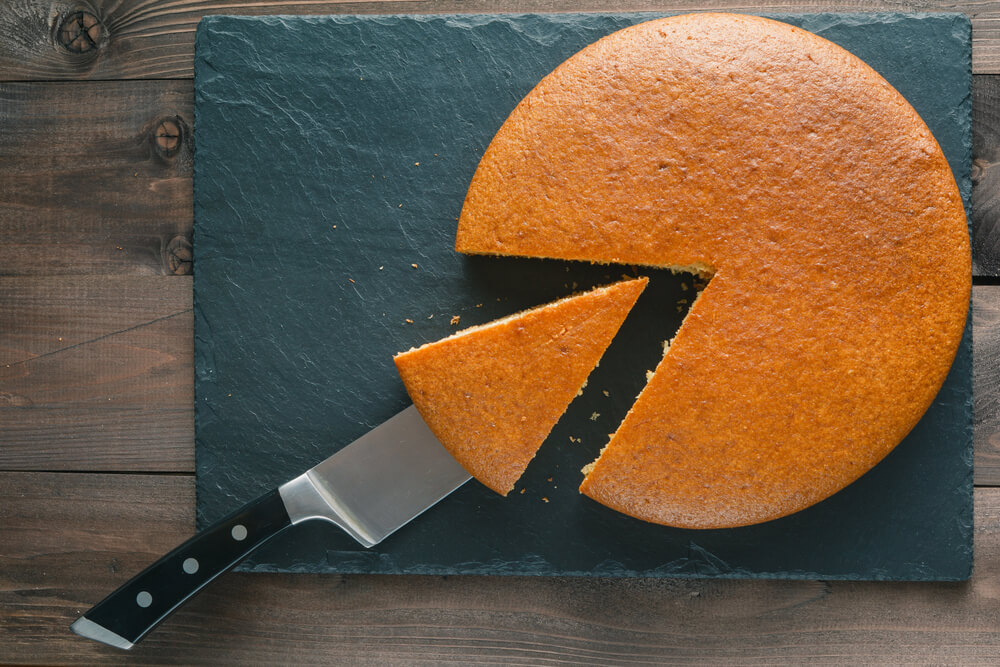 The English language is replete with bizarre borrowed phrases. Take idioms, for example. These common figurative or literary phrases do not seem to make much sense at first glance. But all English-speaking people use idioms all the time - so often that they may not even realize that they are weaving them into their speech. Students in the United States begin to learn these expressions in the fourth grade.

While it is impossible to count the idioms spoken out loud every day, linguists and word scholars at theidioms.com have compiled a list of the most common idioms in English-speaking countries. Here is some of them.

What could be easier than eating a piece of pie? This can be done even with closed eyes. When speaking English, it is important not to confuse the words in this idiom. Referring to your to-do list as "pinch of cake" or "peach of cake" won't sound witty.

Before heading out to family dinner, you may want to consider how to avoid sensitive political (or other uncomfortable) topics of conversation. This 1800s idiom has a simple explanation: Because baked potatoes remain hot inside long after they have been removed from the fire, people are always very careful when handling them.

Once in a blue moon

When you hear an English-speaking person say “this will happen one day on a blue moon,” be sure that he is referring to an extremely rare event. Believe it or not, the blue moon is a true astronomical phenomenon, albeit rare. This is the second full moon in one month, and it only occurs once every 2,7 years. Most blue moons appear white, gray, or yellow. But occasionally smoke from wildfires or other environmental factors does give the moon a bluish tint, according to NASA.

The idiom bed of roses, which is often used as an introduction to the study of idioms in elementary school classes, is perceived as one of the easiest figurative phrases to decipher. For example: "The life of the queen is a bed of roses compared to the life of her servant." An idiom can also be used to highlight the negative coloring of a situation. For example: "Learning a new language is not always a bed of roses."

Close your eyes and imagine the loudest thunderstorm you have ever experienced. Does the sound of the wind sound like a cat's squeal? Does the sound of thunder sound like the barking of a giant dog? Perhaps it looks like a rain of cats and dogs. According to the Library of Congress, the origin of the idiom is still unclear. This is an ancient idiom that may be based on "Scandinavian mythology, medieval superstitions ... or dead animals on the streets of Britain, gleaned by stormy waters." Or an old tale that tells how cats and dogs once fell from their thatched roofs during a storm.

Imagine a pig languishing in the mud on a hot summer day. This pig is just as likely to grow wings and fly as you squeeze blood out of a stone. This is simply impossible! Pigs don't fly, hell won't freeze and the sky won't fall. All of these idioms refer to something impossible or extremely unlikely.

According to the Merriam-Webster Dictionary, the devil's advocate is "a person who advocates a less generally accepted point of view for the sake of argumentation." You once argued that we can learn all about dinosaurs from Jurassic Park (one of the most scientifically inaccurate films of all time). You've definitely played the role of devil's advocate. Sometimes being the devil's advocate in debate is fun, but it can be lonely if you are sure that you are the only one who sees things that way.

According to Bloomsbury International School in London, the phrase “don't miss the boat” dates back to the early 1900s, when passenger boat travel became more common. Initially, of course, it was a simple instruction: not to miss the sea vessel in the literal sense. But over time, this phrase began to be used to describe all the missed opportunities. Didn't have dinner before food ran out - you missed the boat. Forgot to apply for your dream job on time - you missed the boat.

apple of the eye

Every little child on our planet is the apple of the eye for their grandparents. This phrase describes someone who is loved beyond comparison and put above everyone else around. It is sometimes used to describe pets or valuable souvenirs, but the apple of an eye usually refers to a person. This idiom is one of the oldest, over 1000 years old. Grammarist.com claims that it is actually an obsolete anatomical term. For many years, the "apple of the eye" has been related to the pupil. That which is a part of ourselves and helps us to see our loved ones has become a guideline for describing a precious object or person.

When you become too chatty or have revealed someone's secret, it's time to button your lips - shut up and not say a word. The idiom has even been transformed into an emoji - a yellow face with a zipper for the mouth.

Linguist Betty Kirkpatrick said the expression blessing in disguise was first printed in the XNUMXth century by a poet named James Hervey. This phrase can mean: when one door closes, another opens, and something bad can eventually turn out to be good. This is the benefit in disguise.

This is one of the most commonly used idioms in the United States. Let's hope this expression reflects our witty conversational skills, not our incidence. Being below the weather means catching a cold or getting sick with something mild. This is partly due to the origin of the phrase. In the past, seasick travelers would descend under deck during storms to literally hide "under the weather." This idiom has gradually become an indicator of short-term illness.

A dime a dozen

Idioms are a dime a dozen these days, but that doesn't mean they're useless. Dime a dozen dates back to the late 1800s and early 1900s, when you could buy fruit or eggs for ten cents a dozen. According to macmillondictionary.com, the adage refers to a collection of common and not very valuable items. While egg and food prices have risen over the years, the phrase has persisted.

'Sugar' and 'Angels': Affectionate Treatment Most Americans Use

All-seeing eye on the dollar: a symbol of a secret order or just a good logo