In Russian, we have long been accustomed to “put our teeth on the shelf” and “keep our mouth shut”, but with English it is more difficult. If you don’t know idioms, it seems that some phrases are completely abnormal. Online Skyeng magazine analyzes 10 English expressions that contain the names of body parts - but mean something completely different. 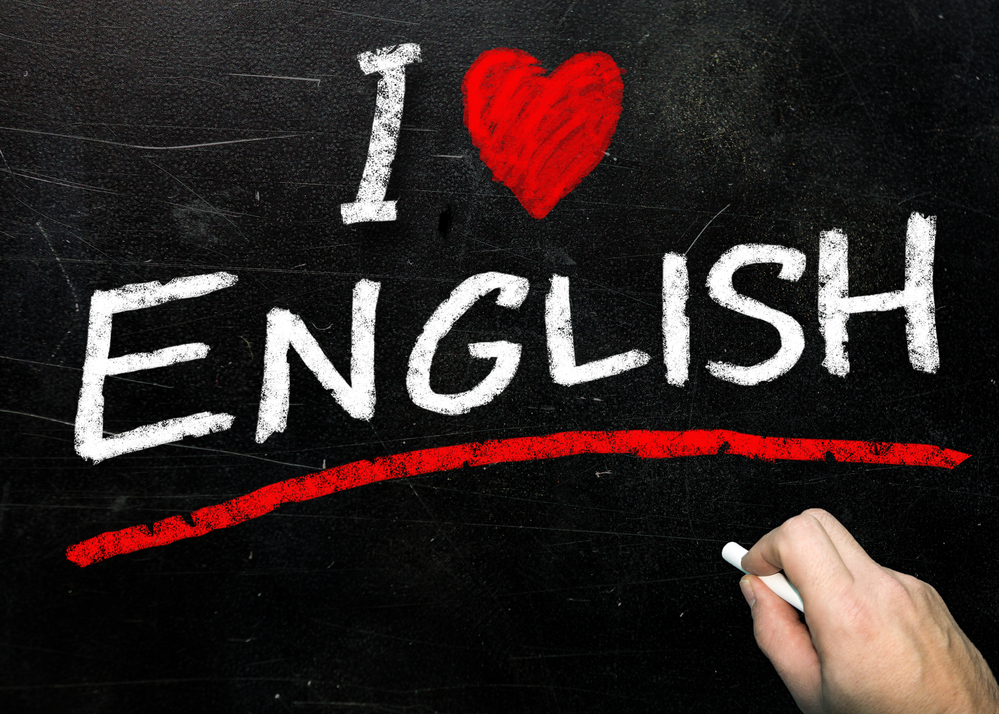 To have a sweet tooth

Verbatim: have a sweet tooth

Although such a diagnosis does not exist in official medicine, dentists often have to deal with such “patients”. To have a sweet tooth - adore sweets, constantly buy them, have breakfast with a cake - well, you understand. It is not surprising that such people often have to visit the dentist, because it is with the sweet tooth that tooth decay most often occurs.

By the way, there is another variation of the expression - to give / get a sweet tooth. It is used if the craving for sweets is temporary (for example, they ate candy - and therefore pulled on chocolate in large quantities).

Dentist: Sweet tooth, you need a filling.
Tooth: Let it be chocolate.

Actually: make fun of someone

This idiom arose in England in the 1800s. It was then that local street robbers began to actively use the wire - they pulled it in such a way that a man tripped and pulled his leg. And while he was lying, valuable things were taken from the victim. Over time, people began to arrange such tricks without malicious intent - just to expose each other in an unsightly light. Gradually, the phrase took on the meaning of "kidding someone, joking with someone."

On the subject: 13 English abbreviations you may not have known

If you translate the phrase verbatim, the scene of an unsuccessful eye operation will come to mind immediately, which became fatal for Olivia from “Destination 5”. But in fact, everything is much more innocent: it is about turning the gaze of another person to oneself.

Moreover, the expression is used precisely in a romantic context. When a man wants a girl at a nearby table to be interested in him, he can smile, wave, do something unusual to catch her eye - to attract her attention. Please note: the phrase catch my eye has a slightly different meaning (“catch your eye”) and is more often used in the context of inanimate objects.

Americans use this expression in the meaning of a runny nose when snot flows (and runs during a seasonal cold). It is worth distinguishing between runny nose and running nose. The first phrase describes a runny nose as a common symptom of the disease. Running nose has the same meaning, but denotes a specific case of a symptom that we are seeing right now. The second option is rare, since it is perceived as too direct an indication of the natural reaction of a sick person.

To have a finger in every pie

Verbatim: stick a finger in each pie

How often in childhood, smelling the smell of freshly baked cake from the kitchen, we seized the moment and, while no one saw us, we put a finger into it to try. And if there were several pies, you had to taste (or make a hole with your finger) all of them - to understand which filling is better.

From here came the phrase in English “to have a finger in every pie” or simply “to be a plug in every barrel”, “to poke your nose everywhere”. The idiom is appropriate when someone often intervenes in situations that do not concern him, and annoys others. The phrase, by the way, was used by Shakespeare himself in the play "Henry VIII."

To be caught red-handed

Verbatim: to be caught with red hands

The phrase refers to the case when the offender is caught at the crime scene with blood on his hands. In this context, it has come into use since the XNUMXth century in Scotland: it was uttered during court proceedings. Since then, the meaning of the phrase has expanded, and now they will say “caught with red hands” about you, even if you just noticed your cheat sheet on the exam.

To put foot in mouth

Verbatim: put a foot in your mouth

Actually: blurt out without thinking

No, this is not about any foot fetish. The expression is used if you have blasphemed stupidity and exposed yourself in an unsightly light. It serves as a variation of another similar phrase - to put one's foot in it (this is if a person plunges into something in the literal or figurative sense of the word). To put one's foot in one's mouth is a little more precise: this expression describes how a person can be dishonored by blabbering something. Therefore, be careful and, if possible, do not put your foot in your mouth.

On the subject: Learn English by movie: top paintings by language proficiency

To be all thumbs

Verbatim: have one thumbs up

The next step is the idiom, which in the XNUMXst century has acquired a completely new meaning. Traditionally, it was used to describe a clumsy person whose hands grew from one place. Agree, it would not be easy for someone with all ten fingers on their hands would be big.

But in the era of smartphones and instant messengers, this expression can be a compliment. You know, with what lightning speed you can type messages on a smartphone with the thumb of one hand?

If you want to order pizza for dinner, and your friend or girlfriend would prefer steamed chicken and vegetables, this means that you don’t look into each other’s eyes, or you don’t see eye to eye on this matter. The phrase “to see eye-to-eye” is used when you and your interlocutor have the same outlook on things or agree on something.

To give somebody the cold shoulder

Verbatim: give someone a cold shoulder

According to legend, this idiom has its roots in Shakespearean times. They say that then there was a custom in England: welcome guests were treated to hot food, and those visitors who were not so happy were given the cold shoulder of any meat that the owners had. The shoulder was the coldest and toughest part of the animal - in this way people were made to understand that they should not count on a warm welcome.

According to another version, the history of this expression is much simpler. Sometimes the person to whom we turn does not want to talk and turns away - we can only look at his shoulder.