Home In the U.S. Recruitment Crisis: McDonald's in Florida Pays Candidates to Visit for an Interview

Recruitment Crisis: McDonald's in Florida Pays Candidates to Visit for an Interview

McDonald's restaurants in Florida have decided to pay $ 50 for each candidate who comes in for an interview. But it still didn't solve the hiring problem. Finding employees has never been so difficult, according to restaurant managers. INC Russia. 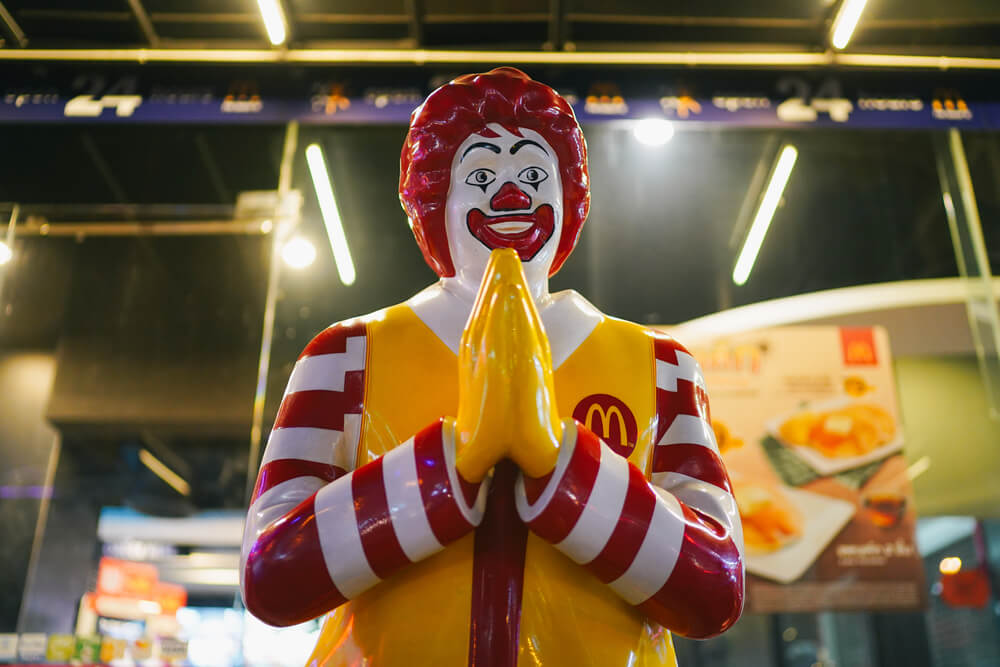 Blake Casper operates 60 McDonald's franchised restaurants in Florida. Recently, it has become very difficult for the diner to attract employees, he said. So Kasper instructed his chief manager to “do whatever it takes” to fix the hiring problem. As a result, they came up with the idea of ​​paying candidates for interviews.

Several events in the labor market led to a difficult situation, Kasper said. After the reopening of establishments in the United States after the lockdown, many companies began to sharply search for employees. This was combined with an increase in unemployment benefits, which ultimately led to a shortage of personnel. Finding employees has never been so difficult, he said.

On the subject: 'Don't joke with it': what mistake our immigrants make in American cafes

But to the surprise of the authors of the idea, even the offer to pay $ 50 just for attending interviews did not convince people to look for work. The new bonus programs, with which Casper's establishments hired 115 new employees last week, have worked much better.

The situation in the labor market motivates employers to raise the minimum hourly wages - Casper and other franchisees have already announced plans to raise the starting rate to $ 13, the publication points out.

According to Business Insider, Casper is not alone. A March survey by the National Federation of Independent Business found that 42% of small business owners have jobs they cannot fill.

“We're trying our best to attract people,” another McDonald's franchisee confirmed to the publication.

However, experts believe that the reasons for the difficult hiring lie not only in the increase in unemployment benefits, and restaurants faced similar problems even before the pandemic.

Credit Suisse analyst Lauren Silberman believes most unemployed people still want to work if given the opportunity. However, they are interested in increasing their income and more flexible working conditions.

In addition, she said, a number of job seekers are still afraid to return to work offline, since the pandemic is not over yet.