Main page In the U.S. Ranking of the best cities to live and retire in the USA

Boulder, Colorado, and Sarasota, Florida were ranked # XNUMX on Best Place to Live and Best Place to Retire this year, respectively. Fox Business. 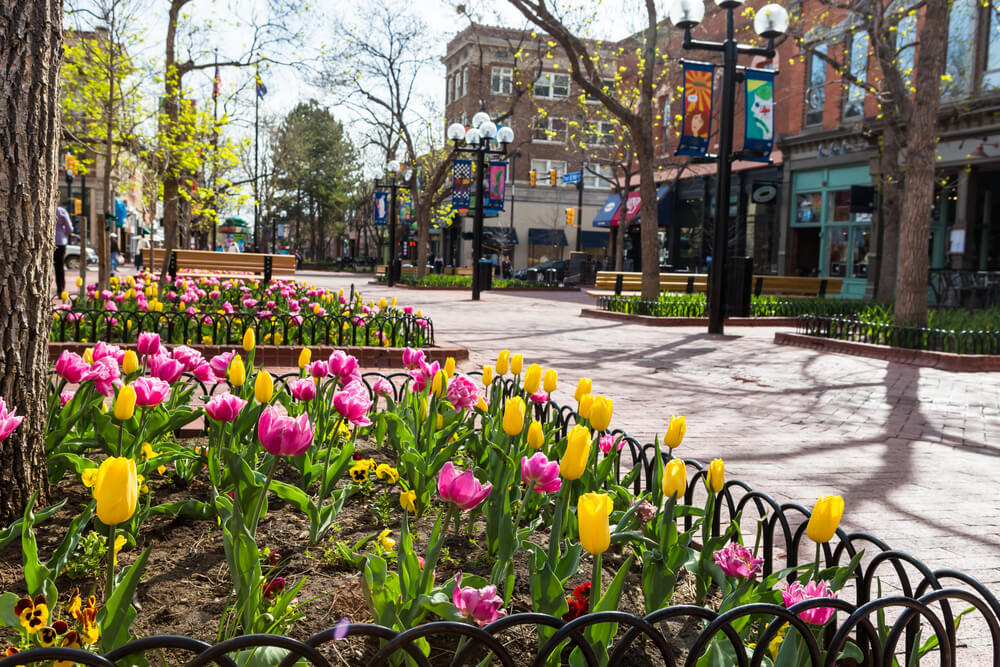 US News & World Report has released its 2020-2021 ranking of the best places to live and retire in the United States, ranking the country's 150 most populous metropolitan areas.

The best places to live were determined based on the job market preferences of thousands of people surveyed, housing affordability, quality of life, desirability, and net migration ratings. The ranking also uses data from the US Census Bureau, FBI, Bureau of Labor Statistics, the Gallup National Health and Wellbeing Index, and US News internal resources.

The best places to retire were determined based on a nationwide survey of people aged 45 and over, taking into account factors such as happiness, housing affordability, quality of health care, taxes for retirees, desirability and job prospects. Data used from the United States Census Bureau, the Internal Revenue Service, Wolters Kluwer, the Gallup National Health and Wellness Index, the US Bureau of Labor Statistics, and US News Resources.

Boulder was ranked # 7 on the list of the best places to live because of its high attractiveness, quality of life, and job market ratings. It was also ranked 2019th in the magazine's XNUMX ranking of the safest places to live.

The Boulder area has a highly educated population, with nearly three quarters of residents holding a bachelor's degree or higher, and approximately 39% with an advanced degree. The average age of residents is 36 years, and the average time to commute to work is 22,8 minutes, 4,3 minutes below the national average.

Denver came in second for its high attractiveness, clean migration and quality of life.

The city is home to many immigrants from other states. Denver's population is fairly young, with a quarter of people under 20, with an average age of 36. The city is known as a good area for singles, with a 50/50 male to female ratio.

On the subject: How the pandemic changed the housing market: where and why Americans are moving

It is home to 2 people. It is a city with an unemployment rate of 058%, an average annual salary of $ 351, an average home price of $ 2,7, and an average monthly rent of $ 53. Austin is one of the fastest growing urban areas in the country.

While the average selling price of a single-family home in Austin is well above the national median, residents of the city do not pay income taxes and have low state and local tax rates. The average travel time to work is 27,1 minutes, which is in line with the national average.

Although Austin attracts a wide range of people, from college students and single professionals to families and retirees, it is not geographically diverse. The average age of city residents is 34 years.

Sarasota took first place due to its increased attractiveness and ratings in the labor market. The city also ranks in the top 25 best places to live and best places for quality of life and ranks 4th in the ranking of the fastest growing places.

While the median age for the area is 52, Sarasota has a significant population over the age of 65 and this population is expected to grow. The area offers many activities for retirees, from shopping to golf.

There are schools, parks, and local family attractions, and while young singles are unlikely to have a varied nightlife, the city has bars, clubs, restaurants and craft breweries.

Despite falling below Sarasota in desirability and quality of life this year, Fort Myers remained stable and ranked high in net migration. The city ranks among the top 58 places to live at 25th place and is the fastest growing metropolis in the country. It also ranks 21st in the top XNUMX most expensive places to live.

718 679 people live here. It is a city with an unemployment rate of 3,2%, an average annual salary of $ 43, an average home value of $ 000, and an average monthly rent of $ 226. The average travel time to work is 825 minutes, which is several seconds longer than the national average.

While Fort Myers residents, like all Florida residents, benefit from the absence of state income taxes, home prices are rising and are expected to continue to rise. Residents of the city also pay more fares than the average American, although other daily expenses such as groceries are more affordable.

The median age of Fort Myers residents is 48 and the population is younger than you would expect in a city known as a “hot spot” for retirement. Although more than a quarter of the population is over 65, Fort Myers is home to many working professionals and a significant number of young families. Married couples are ahead of singles by several percentage points.

On the subject: 4 things to do to get a good retirement in the USA

Retirees are attracted by the warm climate, low cost of living, access to waterways and an abundance of quality medical facilities. Families are attracted to the good schools in the region and the low crime rate. The median age is 47, and the ratio between married couples and singles is almost equal.

The cost of groceries in Port Saint Lucie is slightly higher than in other parts of central and northern Florida. However, the total cost of living is lower than in other areas of a similar size.

the best cities of the USA