According to a survey by the University of Chicago, at least 57% of Americans received an unexpected medical bill. These are “surprise invoices” for medical care that was not covered by insurance. At the same time, the patient is not guilty of anything, but must pay money - sometimes it is tens or even hundreds of thousands of dollars. What if such an invoice came to you? 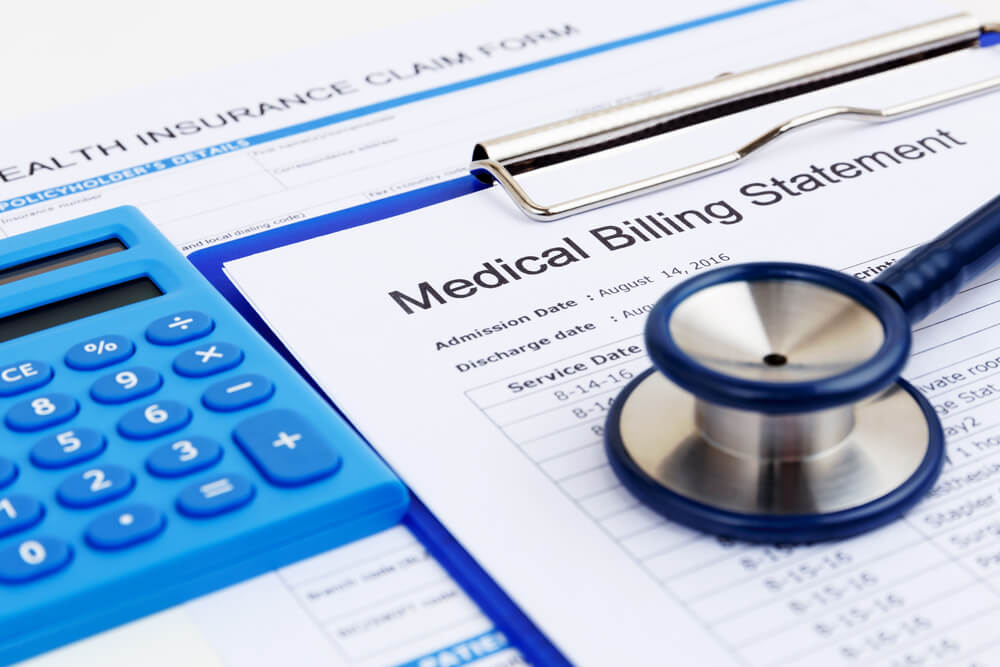 Surprise accounts can really be shocking. A Texas resident received a $ 108 bill after being rushed and admitted to an out-of-network hospital following a heart attack. A Vermont skier paid $ 951 for help after breaking her leg on the mountainside. An expensive urine test was also recorded - the patient received a bill for almost $ 18 for doing it in a laboratory, whose services are not covered by insurance, writes MSN.

Widespread outrage at over-spending on health care and "surprise bills" pushed Congress into action. By the end of March, senators from both parties plan to propose legislation that will help extend protection from unexpected medical bills for insured patients. The effort may even garner support from President Donald Trump, who said at a recent roundtable on health spending that he sees a top priority on tackling the surprise bills problem.

Here is what can be done now.

1. Check and recheck your insurance network

If you know that you will be going to a hospital soon for a treatment, procedure or surgery, first make sure that this medical facility is part of your insurance network. More importantly, when you are admitted to a hospital or billed, check it all again and ask if all the services and procedures you intend to receive and go through will be covered by the insurance network.

According to the Consumer Union survey, Americans most often receive unexpected bills from anesthesiologists, radiologists, or pathologists who work at your hospital network, but are not included in the insurance company’s coverage network itself. The same applies to the laboratory and diagnostic departments. You may need an MRI before the operation, but the diagnostic department of the hospital may not be in your insurance network.

A preliminary review of your case at the hospital billing department or before working with doctors will help ensure that you are in charge of specialists who are either in your network or have agreed in advance to receive compensation for their services in the network.

Emergency room visits are one of the main sources of surprise bills. In an emergency, you usually go to the nearest hospital, whether it is in your network or not. And usually, you are not able to ask if every doctor you see is in your network.

In those emergency situations that are not severe emergencies and in which you or your loved one are in a conscious state (for example, a fracture or high temperature in a child), be sure to go to a hospital that belongs to your network and ask about this attending doctors. Studies show that up to 20,% of emergency doctors may not be part of the network in which the hospital is located.

If you find yourself in a heap of huge bills after visiting an emergency room, you can appeal these bills. Here's how to do it.

In many cases of surprise bills, patients make a formal appeal to their insurance company to cover costs. Sometimes insurers help with this process and negotiate lower medical fees. In other cases, you will have to go through several bureaucratic delays in order not to pay huge sums from your wallet.

To get help with an appeal, first contact your doctor, who can often help with documenting the claim and explain correctly why you unexpectedly received services outside the coverage network.

4. Learn the laws of your state

You can also find support from state insurance regulators. At last count, 21 states have laws that protect consumers from unexpected medical bills if they are covered by a state-regulated insurance policy. Protection methods vary from state to state, but in some cases you can actually change the amount of the bill.

To find out how this issue is resolved in your state, contact your local insurance commissioner.

In 2019, hospitals in the United States are required to publish price lists for all their services online.