Home Page In the U.S. Corrosion, short circuit and fire: Honda recalls over 1,4 million vehicles in the US

Corrosion, short circuit and fire: Honda recalls over 1,4 million vehicles in the US

Honda is recalling more than 1,4 million vehicles in the United States for repairs to drive shafts, window switches and software faults. Writes about it NBC News. 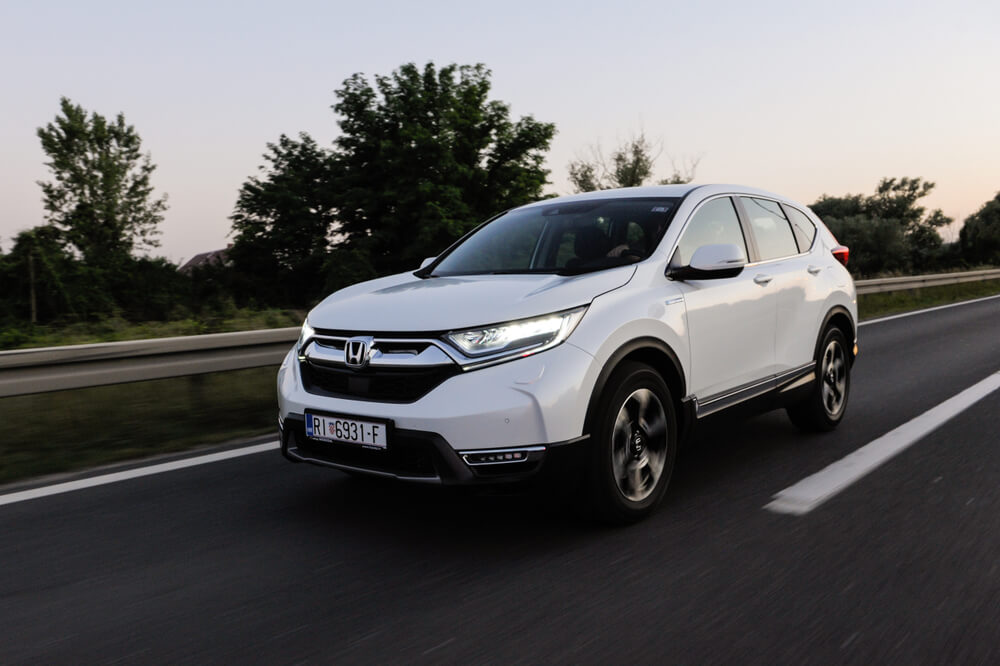 Software issues include 737 models sold in 000-2018. Problems with the software in the control computer can cause malfunction of the rear camera, turn signals and wipers. At the end of January, owners will be notified when they should take their vehicles to the dealer for repair.

On the subject: 8 mistakes that make your car an easy target for criminals

The drive shaft recall covers 430 Honda Civic Hybrids from 000, Honda Fit from 2012 to 2007, Acura ILX 2014-2013 and Honda Accord from 2015 to 2013. The review is valid in 2015 states where salt is used on roads in winter to clean roads. Drive shafts can break due to corrosion. Dealers will inspect the left and right drive shafts and replace if necessary. Owners will be notified in February when they should contact the dealer.

Approximately 268 CR-Vs (000-2002) are included in the recall due to problems with the power window switch. Water can enter the window, causing a short circuit and fire. This is the second review for the same reason. The first time it was in October 2006, but then no renovation was carried out. Honda representatives said they have information on 2012 fires, but no injuries.

The company says owners should return their SUVs for repairs as soon as they receive notice of the recall. They will be mailed at the end of January. In addition, all owners of cars of named models can go to review site or call (888) 234-2138 to see if their cars are being recalled.

The best car Christmas markets in the USA