When thinking about immigration to the United States, residents of the post-Soviet space most often imagine sunny Miami, foggy San Francisco, or bustling New York. In general, such ideas are not far from reality: it is “on the banks” that the bulk of immigrants are concentrated. At the same time, relatively few of the newcomers move into the interior of America, to states like Alabama or Missouri. Those who decide to at least travel to "deep America" ​​may be surprised how different it is from the usual atmosphere of megacities. Here are just a few of the features of "authentic" American states. 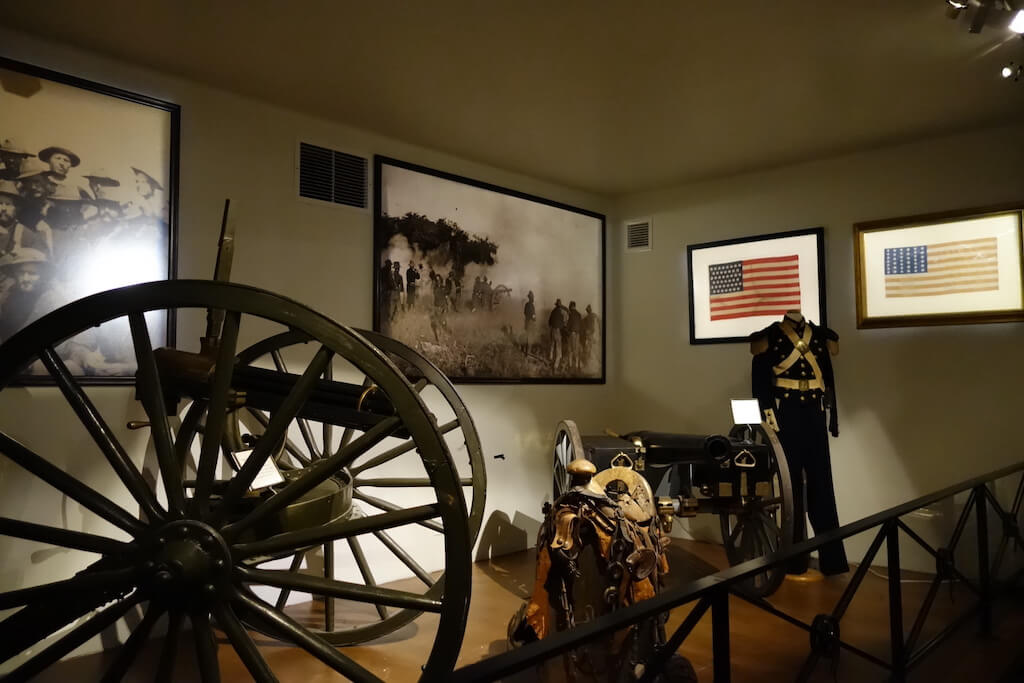 Be prepared for heart-to-heart conversations with almost everyone you meet. Shop assistants might start asking you about your personal life, a car mechanic might tell you his political views, and a taxi driver might give you parenting advice. At the same time, we are not talking about traditional American politeness - it is quite possible that in these parts you will less often find a "classic" American smile or pretentious delight when meeting you. But they will sincerely try to help you, and even in those things that you did not ask for. However, be prepared for uncomfortable and often tactless questions.

There is a very logical explanation for this behavior: in small cities of the "hinterland" states, you rarely find outsiders. Therefore, on the one hand, you are likely to arouse the genuine curiosity of local residents, and on the other, they can quite quickly start treating you as their future neighbor or regular customer. Based on this, it will be important for local residents to understand how you correspond to their concepts of good neighborliness, and at the same time to immediately build the basis for good relations in the future. But the traditional American friendliness of the "shores" has other tasks: to make a good impression on you in a particular moment, without thinking about long-term relationships. Each of these approaches has both pros and cons, depending on which you prefer.

It is impossible to imagine that in Boston or Washington, someone began to admit to strangers that they did not like this or that group of people, or began to scold the authorities. By the way, being critical of the authorities is quite an American trait, but in the “politically correct” world of megacities, politics is not a topic for easy informal conversation. However, in the American provinces, you will surely meet people who consider it their duty to present their views to you and take an interest in yours. If you say that you are far from political issues, they will gladly enlighten you.

Dislike for a particular group of people in these parts is not necessarily racial or political. Upon closer inspection, it turns out that the roots of hostility between residents of different cities or states lie in deep history. It is striking how history permeates the modern life of these people. I remember once, being in the small town of Springfield, Missouri, I mentioned that I would like to visit neighboring Kansas. 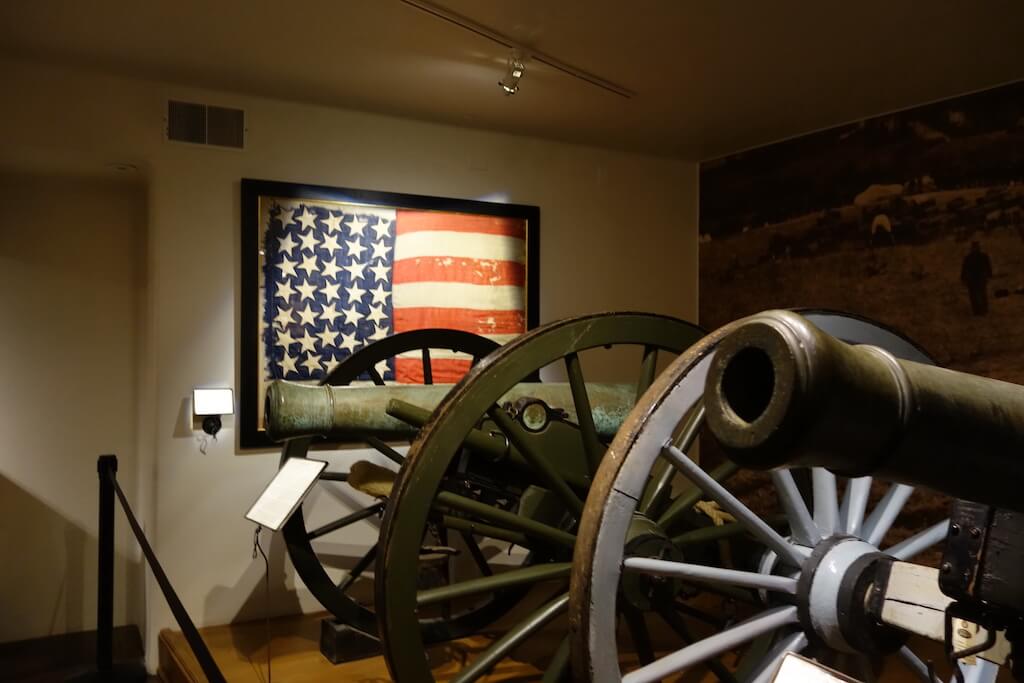 “We don't like them very much,” one local boy confessed embarrassedly, explaining that his great-grandfather fought in the ranks of the Confederates, and it was from the direction of today's Kansas City that the troops of the northerners were advancing on them.

In fact, the bloody civil war in Kansas began several years earlier than the general Civil War in the United States, and even provoked the latter in many ways. Clashes here began as early as 1854, when Congress passed Kansas-Nebraska Bill, according to which the question of the spread of slavery in the territory of the state was subject to the decision of local residents and local legislatures. In fact, the new law made it possible to spread slavery in the northern territories, which was previously impossible. It is clear that this increased tensions in society, which resulted in violent clashes on ideological grounds between different cities.

As a result, Missouri remained divided between North and South until the very end of the war. This explains the fairly large number of Civil War museums, but even so it looks somewhat strange that the locals still remember where the most epic battles took place and where the enemy troops were moving from. Moreover, they often know that distant history much better than what is happening in the world today. That is why, by the way, in these places they are so jealous of the demolition of monuments, which are perceived by many not only as a tribute to the past, but also as a necessary attribute of the present day.

The city of New Market in Virginia is also famous for one of the most important battles of the Civil War. However, I was personally amazed in him by the Olympic calmness with which a resident of one of the private houses in the Shenandoah Valley, where the city is located, called the special city service to notify that a bear had entered his yard. It turns out that flattering residents visit people quite often, and such calls are not a consequence of panic, but a routine necessity. The visit of the bear itself is perceived by the locals quite naturally, and does not cause almost any emotions.

On the subject: Surprises all immigrants: what not to do in your own home if you live in the USA

Locals know very well when it is best to hunt and when to collect plants. They keep an eye on the weather cycles, even if they don't farm, because they know that if they don't make the shopping trip before the snow falls, the valley will be cut off from the outside world for a long time. In these places, there are still people who seem to lead a relatively urban lifestyle, but at the same time they are more tied to weather cycles than to business reports. And in this simplicity of life there is, you see, its own charm. 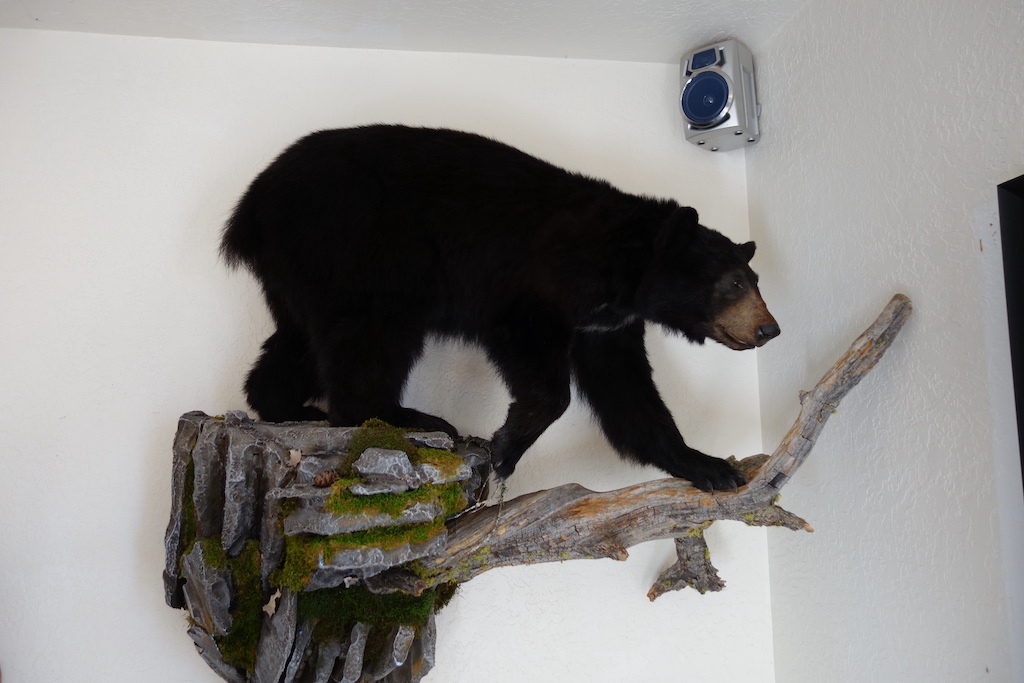 An abundance of conspiracy theories

If you let the people of the American hinterland get a taste of your fears and view of the world order, you will be surprised how bizarre, dangerous and full of conspiracies the world around you is. It contains occult sects of cannibals, and the World Supranational Government, conducting experiments on humans, and mysterious chips implanted in the most incredible ways, and even sometimes reptilians and politicians conspiring with aliens. Adults and respectable people talk about all this very seriously. Moreover, they are quite seriously confident that the family gun and a good supply of cartridges are quite capable of protecting from the listed misfortunes.

But overall, the American hinterland is worth taking a look at. These ingenuous, generally kind and religious people keep in themselves what is usually called old America - with all its advantages and disadvantages. Their life is indeed sometimes more turned into the past than the future, but without a good knowledge of history and the opportunity to get in touch with it, it is difficult to understand the present.

IRS Payments for Children: What to Do If You Haven't Received Payment

Living near street lights dramatically increases your risk of cancer

Forbidden tattoos and a private president: 10 interesting facts about the US Army