Home Page Our people Surprises all immigrants: what not to do in your own home if you live in the USA

Surprises all immigrants: what not to do in your own home if you live in the USA

By purchasing a house, a person also receives a plot on which this house stands. In the post-Soviet space, we are used to disposing of our property as our hearts desire. But in the US, there are a few rules to follow. To our immigrants, they seem very bizarre. The author told about four such unusual requirements. blog "50 shades of New York" on "Yandex.Zen". 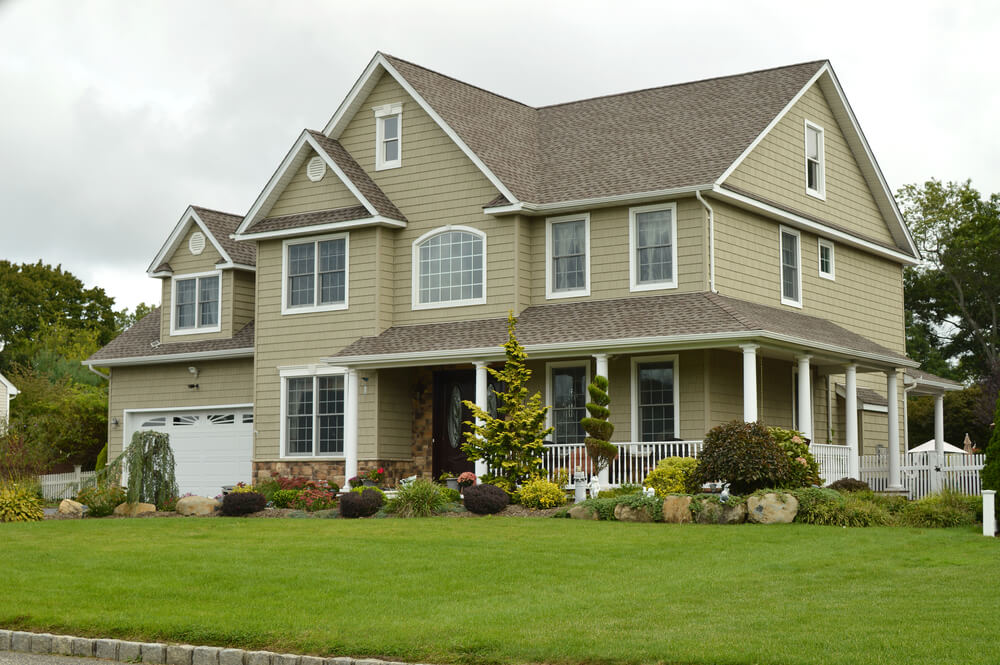 Put up a fence

“You can, for example, improve your own territory and install a fence. Not even necessary for safety, but for beauty. In Russia it would have been, but not in the United States, the author writes. - In America, they still rely on long-standing religious traditions brought by the first settlers from overseas. Protestant norms meant life in communities where it is not customary to stand out and isolate oneself from neighbors. "

And despite the fact that today Americans no longer quite adhere to the norms of those times, they are quite used to living without fences.

“And if people put low fences, then in no case in front of the facade of the house, but in the backyard, as if separating the recreation area. In general, this is not prohibited, although in some cases it is better to agree on such a decision at a general meeting of the residents of the district, ”writes the author of the blog.

Forgetting to mow the lawn

The lawn is like the calling card of a good area in the United States.

On the subject: Personal experience: 10 American habits I gave up in Russia

“Ideal in the general sense is a flat grass carpet, cut to a height of about four centimeters. Proper lawn care in the United States is assigned to the homeowner at the legislative level, the blogger writes. - Failure to comply with this norm entails a downgrade of the district's rating, which in turn affects the sale of real estate in these places.

In post-Soviet countries, the person himself decides whether he needs to take care of the site and how to do it.

Keeping quiet in the United States is one of the undescribed rules. We are used to the fact that in our countries it is forbidden to make noise after 22: 00-23: 00. In the United States, things are different. And although the movies show us noisy parties, in fact, anyone who is disturbed by the noise, even in the middle of the day, can complain. And if at the same time the lawn is damaged, she will also receive compensation, but if you are the owner of the party, then you will have to pay a rather large fine.

“The fact that you own the house and the land around it does not change your obedience to the general requirements of a particular area. Even when purchasing real estate, you will be forced to sign the relevant documents, which stipulate all the important nuances, - the author writes. - In particular, even the color of the facade is indicated there. Similar norms are accepted by the residents of the area. Their observance is strictly regulated. In case of violation, you will have to deal with the police, judges and fines. "

You can still try your luck and try to get permission to decorate the facade from the housing community. However, there is little hope for this, most often it is denied. This helps the neighborhood look presentable and consistent.

Americans massively buy metal pipes created by Ukrainian: why are they needed

'It is important to hide the last candy': funny stories of a Ukrainian woman about 'mothers' everyday life in the USA conquered the Internet