Home In the U.S. The number of unemployed in the United States fell for the first time in 2 months, but it’s far away from the crisis

The number of unemployed in the United States fell for the first time in 2 months, but it’s far away from the crisis

The number of applications for unemployment benefits amounted to 1,48 million last week (from June 15 to 21). This indicator remains at a high level. But the total number of people currently receiving benefits has fallen below 20 million for the first time in 2 months, writes CNBC. 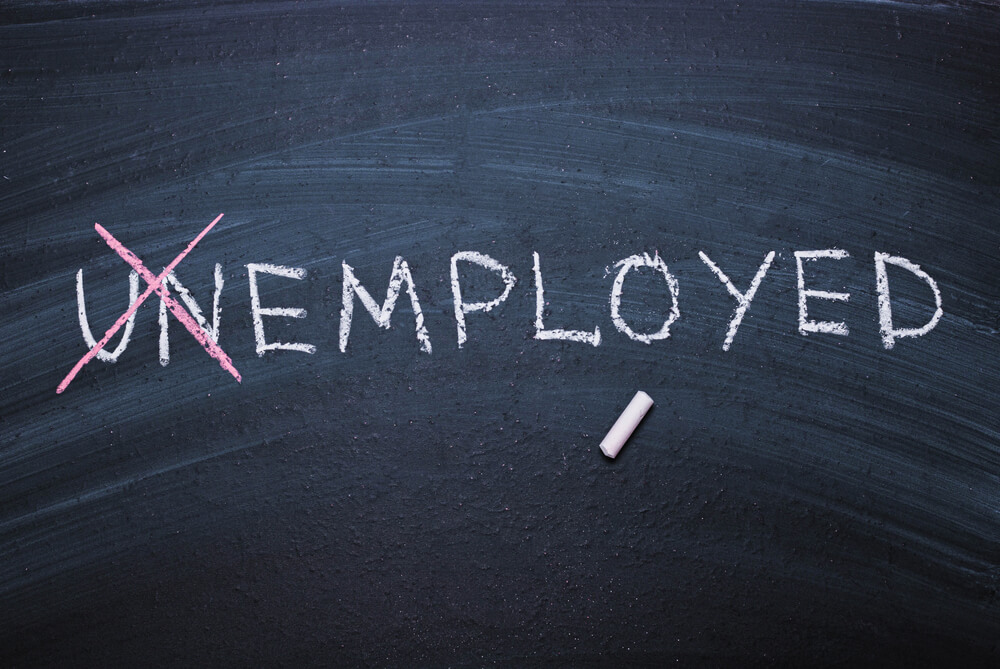 Economists surveyed by the Dow Jones were expecting 1,35 million applications.

Although weekly numbers remained high and higher than Wall Street estimates, the total number of people receiving benefits continued to fall and dropped by 767 to 19,52 million.

“All this points to a gradual improvement in the labor market. The decline in initial filings indicates that the rate of layoffs is slowing but still extremely high, ”said Gus Foscher, chief economist at PNC Financial.

As part of the pandemic unemployment assistance program, 728 initial applications were filed.

This is unexpectedly a lot, because all 50 states reopened after a quarantine break that began in mid-March. The growing number of coronavirus cases in different states has prompted some governors to review relaxed policies.

“The danger now is that claims for benefits are resumed in other states where the number of infections is growing rapidly and people are again starting to stay away from restaurants and shopping malls,” said Ian Shepherdson, chief economist at Pantheon Macroeconomics.

The latest data came for the 14th straight week that filings hovered above 1 million (starting with a sharp rise in the very first week ending March 21 - after the World Health Organization announced a pandemic and much of the US economy ended up closed).

Prior to that, the number of applications never exceeded one million. The record for the coronavirus era was 6,9 million filings by the end of March.

At the state level, according to unadjusted data, California grew by 45, or 930%, much more than any other state. In Pennsylvania, filings increased by 19, up 6892% from the previous week.

The total number of applications in Oklahoma was reduced to 35.

Unveiled on Thursday, June 25, data from the US Department of Labor showed that the number of initial jobless claims filed during the entire crisis period was 47,2 million - more than the population of Spain, says New York Post.

According to the National Bureau of Economic Research, the US economy entered a recession in February, a month before the pandemic was announced. In the fourth quarter, the Department of Commerce reported that gross domestic product declined by 5%, and it is expected that the fall in the second quarter will be much more serious.

On the subject: The US is rapidly emerging from the economic crisis: why it's too early to rejoice

Atlanta's gross domestic product tracking system points to a 45,5% drop in GDP in the second quarter, although CNBC forecasts show a more modest 36,9% decline. Both options are much worse than during all the crises that have happened in the United States since World War II.

However, there are signs that economic growth is accelerating. Housing and production figures speak of recovery. On Thursday, June 25, the US government reported that the number of new orders for durable goods increased by 15,8%, and this far exceeded the expected increase of 9,8%.

Hundreds of thousands of work visa holders have lost their legal status in the USA: what's next