Main page In the U.S. How to keep getting unemployment benefits if you are back at work

The states are reopening, and millions have returned to work. In some cases, you can continue to receive unemployment benefits, which include both traditional state-level benefits and extended $ 600 dollars in benefits funded by the federal government, writes CNBC. 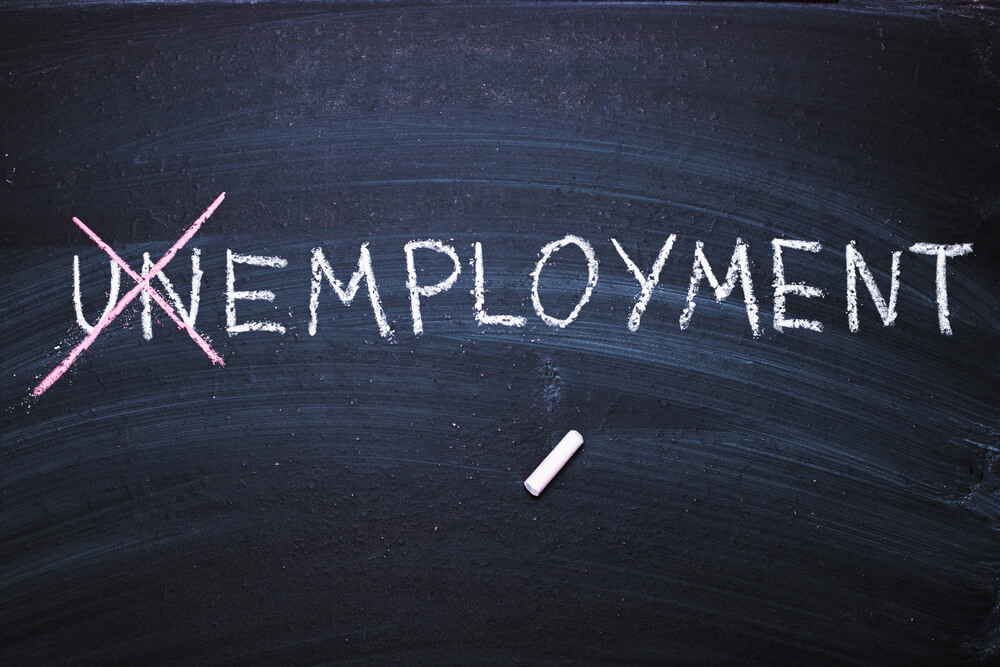 The US economy added 2,5 million jobs in May: an unexpected turn that economists have largely attributed to the Americans laid off due to job closures, and now the states are reinstating businesses.

However, according to the Department of Labor, about 30 million Americans still receive unemployment benefits.

Workers may continue to receive partial unemployment benefits if their schedule changes from full-time to part-time. Full-time people do not have this right.

The first, as a rule, is preferable to the second, experts say. For example, partial unemployment benefits usually require a more significant reduction in working hours so that a person is entitled to them. Therefore, access to such payments may be limited for some.

In the second option, they often pay less than in work-sharing programs, due to differences in how the staff calculates the benefits in each program.

Although all states offer partial unemployment benefits, work-sharing programs are available in only half of the US states, and even so, an employer must offer this program to their employees so that they can register.

In both programs, employees receive substantial, albeit temporary, financial benefits.

Along with a reduction in state unemployment benefits, they will receive an additional $ 600 per week as permitted by the CARES Act. This increase may help workers earn more than usual. Additional payment should end after July 31.

Work-sharing programs, also known as short-term compensation programs or collaboration programs, are offered through the employer. They allow companies to reduce working hours, from 10% to 60%, for a group of employees.

The program helps enterprises avoid laying off workers by allowing them to reduce working hours instead. These workers receive proportional unemployment benefits from the state to compensate for the loss of wages.

For example, an employee whose labor time is reduced by 50% will receive half of his regular state unemployment benefits and a weekly $ 600 in addition to wages.

Employers must submit a program to their state and approve it before employees can receive benefits.

On the subject: Coronavirus unemployment benefits will no longer be paid: what's next

Experts believe that this type of benefit is a more complex program, and the rules vary considerably between states.

Typically, according to Susan Houseman, director of research at the WE Upjohn Institute for Employment Research, workers need to significantly reduce their working hours by more than 60%.

“You have to earn very little,” she said.

To be eligible for benefits, workers generally have to earn less per week than they would receive in the form of state unemployment benefits if they were completely unemployed, says Michel Evermore, senior political analyst at the National Employment Bill.

Evermore said such regulations are not in all states. For example, in Louisiana, unemployed workers are only paid up to $ 211 a week.

According to Houseman, benefit formulas for suitable workers are not as proportional as in work-sharing programs, and, as a rule, the amounts are less generous.

Employees must apply for partial unemployment benefits, unlike the work-sharing program, where the employer does this on behalf of the employee.

The labor market after COVID-19: what vacancies will be in demand in the USA and the world

The US economic recession began before the pandemic: what will happen next

How to highlight your resume among hundreds of others: life hacks from experts