'Flying pigs' and 'smart cookie': what are popular American idioms

When learning English, non-native speakers often find it difficult to translate fixed expressions. Edition Voice of America on its Instagram page considers the most interesting and fun phraseological units. 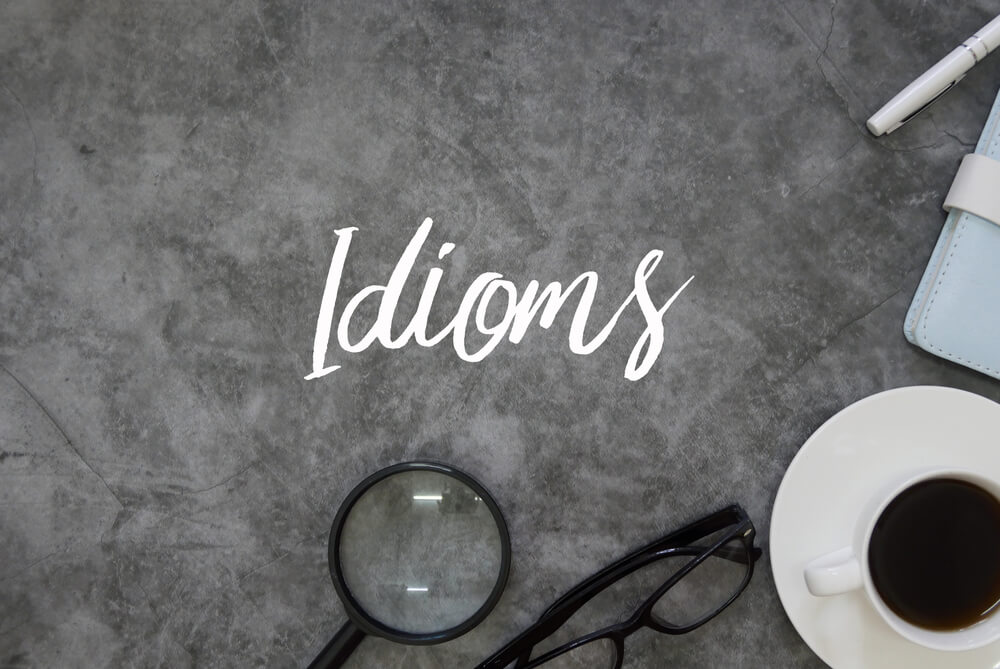 Is that the gun that smokes? No, the American expression "smoking gun" means incontrovertible evidence that virtually cannot be refuted. It's like catching someone at the scene of a murder with a pistol that is still hot. This expression came from one of the stories about Sherlock Holmes, and it is used very widely and not only when talking about criminal offenses. Depending on the situation, a document, an interview or even a post on a social network can become a “gun that smokes”

While hundreds of millions of people around the world are under quarantine to stop the spread of COVID-19, there are those who, ignoring the rules of public distancing, continue to shake hands, cough and sneeze in public without covering their mouths, forget to wash their hands.

On the subject: 10 English words that don't mean what you think

In the United States, people who, because of their recklessness and stubbornness, only contribute to the spread of the coronavirus, are called covidiots. One example that has received more public outcry is students who, after the pandemic was announced and the closure of universities, filled Florida beaches and went to crowded parties. This status is also attributed to those who massively sweep scarce goods from the shelves - so that there is.

Most of the American football competitions take place on Sunday, and on Monday morning fans of this game actively discuss the duel over their morning coffee at work. Monday morning quarterback, that is, "Monday morning quarterback" is called some clever guys the day after the fight. That is, these are people who criticize yesterday's decisions and offer an alternative strategy that the team should have adhered to, or their "smart" version of how a particular person should have acted. The expression, of course, is used not only in the case of football matches, because in everyday life there are also many smart people who are ready to offer an ideal solution from their point of view when it is no longer relevant.

This is the name of a quasi-or fictitious court (trial), in which the principles of law and justice are not observed or distorted. That is, it is a kind of parody of justice. This idiom came to us from the XNUMXth century, and now no one can explain exactly why the reputation of a kangaroo suffers. According to one of the versions, due to the fact that this animal is known for its fast spontaneous movements, which are associated with unreasonable decisions in the heat of the moment "kangaroo court".

Have you ever googled eggplant recipes and one link brought you to the other, where your search ended up with information about the Lebanese Civil War? Or - you decided to make a small remark to your partner, but ended up with a quarrel of the century and the decision to radically change your job, dye your hair and buy a motorcycle? In this case, as the Americans say, you fell into the rabbit hole ("rabbit hole"). This is a situation (often absurd) in which the search for something (like an answer or solution) leads to new questions, problems, or additional searches.

When someone “becomes nuclear,” it means they are acting insane, aggressively expressing anger, or taking critical (and most likely irreversible) steps. Going to the end (it's not at all a fact that it's victorious) - you can interpret this idiom this way. Have a phrase go nuclear and the literal meaning: "use nuclear weapons or start developing them."

Also popular is the American phraseology when pigs fly - "when the pigs fly." In the understanding of Americans, pigs will fly when, according to Ukrainians, a cancer whistles or a pumpkin grows on a willow. That is, never.

Remember your grandmother's feast? On the table there are dishes on three floors, sausages, cabbage rolls, potatoes with cracklings, pies. And that moment when, having washed down the last dumplings with uzvar, you only want one thing - to lie down, or even better to take a nap. Americans call such sleepiness after gluttony a food coma, that is, "food coma." And most often this happens on Thanksgiving Day, right after a gala dinner. The average American consumes 4500 calories that day. In total, 45 million turkeys are eaten annually in the United States on Thanksgiving Day.

The six best apps for learning English on your own