Home Educational program What is wrong with language schools and how to learn English without them: a teacher's opinion

Many of us dream of being fluent in English: some go to a tutor, others storm textbooks or watch films in original voice acting. However, only a few are achieving results. What is the reason? English teacher Denis Goncharuk told in Twitter about how many foreign language schools lead us by the nose and how you can master English without the help of a tutor. Adme.ru provides the most helpful quotes in the first person. 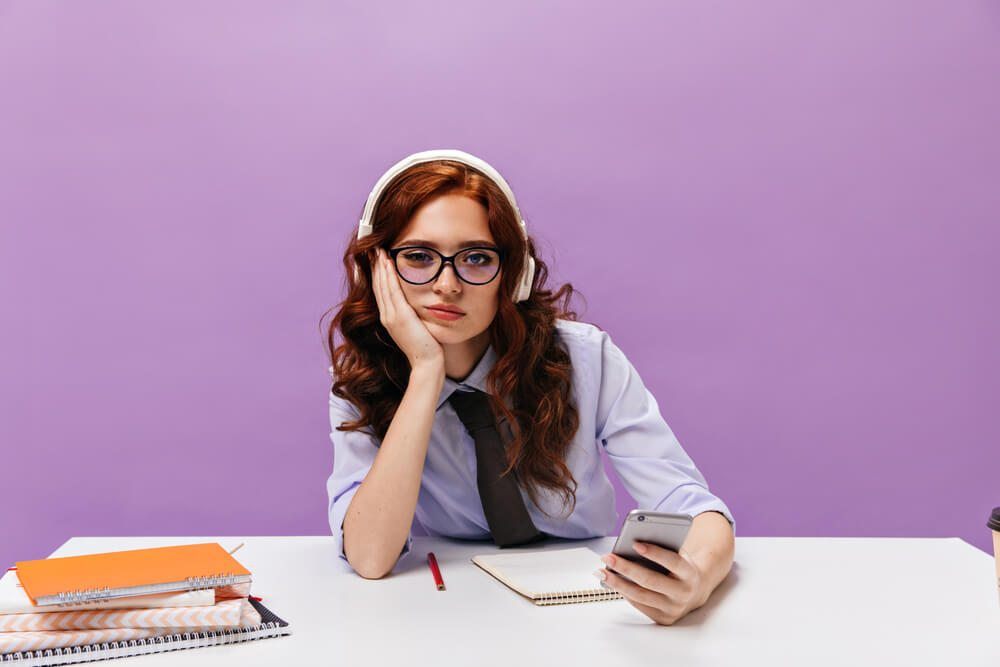 All teachers benefit from teaching you badly. The longer you master a topic, the more activities you need and the more money you will bring. The same goes for schools. The goal of schools is to keep you longer, not to teach you something.

Therefore, they are looking for balance. First, you need to pay as long as possible. And secondly, you need to convince you that you have become cooler. Therefore, all sorts of metrics and numerical characteristics of your level are invented.

The basic idea (because the simplest) is to count the number of words. Yesterday you “knew” 1 words, today you “know” 000. So you have become 1% cooler. It's easy to calculate, easy to demonstrate, and just as easy to convince you that it's important. And beautiful graphics will show you that.

Have you seen "levels" in any English learning app? Yesterday you were on the 3rd level in some topic, and today - on the 5th. Is progress visible? Visible. You think you've gotten cooler and will get cooler as you move to the next level.

But in fact, you perform the same actions, and the only thing you really learn here is to complete these tasks to reach the next level. This level system encourages you to return to completing "quests" again and again. Just like any other game.

The same goes for all tests. A special place is occupied by tests such as "insert the correct something instead of a gap." In real life, you do not encounter this and are unlikely to encounter it. The only skill that you will train here is guessing what the author of the test meant.

This is also needed to show you your "progress". You were wrong more often yesterday than today. Your GPA was 6 out of 10, and now 7 out of 10 - you are the best! Practice more to get 8 out of 10! As a result, you learn to coolly pass such tests, but there is no real knowledge again.

This gamification leads to the fact that you spend a lot of time and money to level up. But you do not notice at all that you are only raising your level in the game, and not your level of English. You still can't write text or speak fluently, but fill the gaps cool.

Then, under the guise of real learning, they explain the importance of classes with native speakers. After all, these are native speakers of the language, for them it is native - in any way they will teach you better than all other teachers!

Associated with this is the myth that there is a "correct" version of English that only native speakers can teach. But English is not just a native language for British and Americans. Also for Indians, Canadians, Cameroonians, Australians ... These versions are very different from each other.

You don't learn Russian with the plumber Vasya, do you? Don't teach. And you are hammered into your head that “only locksmith John from Texas” will teach you correct English. If he even teaches you (which is unlikely), then at best you will pass for your own in the Texas outback.

As our plumber says "lay down the pipes", so this "native speaker" can speak in the same way. But you will not know about it, because you are already trembling in front of his "authority". You have been told that you are stupid, and he is cool.

British English is being actively promoted to you as the "most correct" version of English. It, of course, is more expensive, but on the other hand! He's the most correct! This has taken root in many since school. And many people strive to learn exactly British English to be cooler.

The population of Great Britain is 60 million people. English is native to about 400 million people. For another 700 million, it is the second main language. Agree, it is not very reasonable to learn a version of the language that only 5,5% of those who speak it actually use.

The fact is that English has long become an international language. He has no "right" or "wrong" version - they are all correct. The pronunciation is just slightly different. Here in Moscow they also speak, and in the south they say "x" instead of "g".

It is easy to understand that from a bunch of different variants of English, a bunch of different pronunciations are formed. And there is nothing wrong with that. The task of language is communication. Transfer of information. Therefore, it is important for people WHAT you say, not HOW. In real life, no one cares about accents.

Why, then, is the "Oxford pronunciation" so popular? Well, I do not know. Why do people pay for an apple on the back of their phone? I think you get the idea.

On the subject: 5 mistakes that prevent you from learning English

How to learn English without a teacher and school

By and large, you only need a teacher for one thing: to explain the patterns that exist, but you did not notice or did not realize them. You don't need it for anything else, and you will be wasting money to review the contents of the textbook.

Who do Russians without education work in the USA: the experience of an immigrant