Very often, Russian-speaking immigrants, based on the similarity with their native languages, misuse English words. To avoid such incidents, the edition Lifehacker has collected 10 pairs of similar words that our people often use incorrectly. 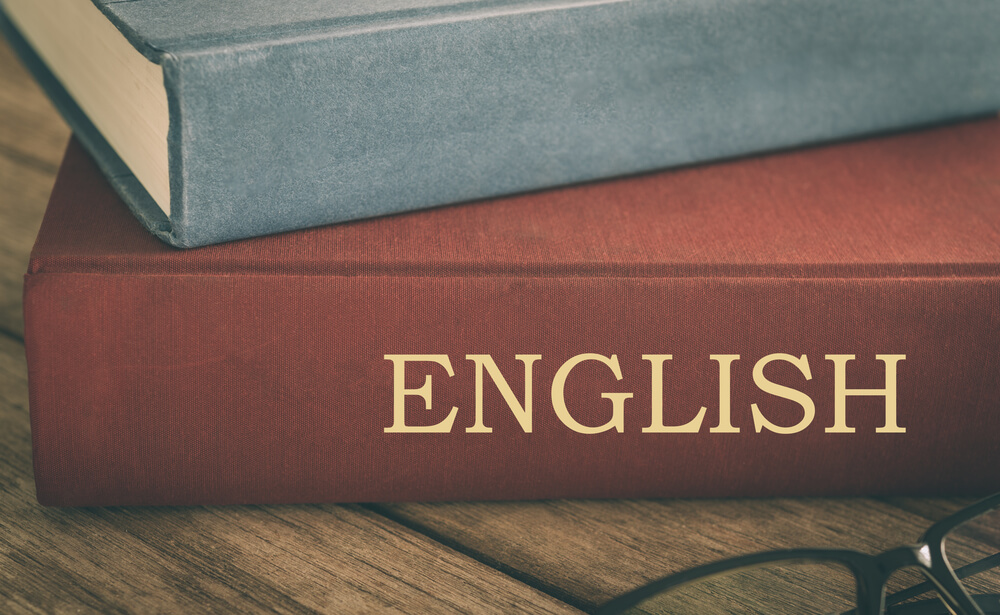 In Russian, a hospital is called a military hospital (or the one that was previously assigned to the military). But in the USA and Great Britain, a hospital means any medical institution, including a civil one. The most interesting thing is that the verb "hospitalize" was formed from the English word - and it no longer has anything to do with the military.

The first word that every fan of English-language TV series remembers is episode. This is what one series is called in English. In Russian, an episode is only an excerpt, not a completed work. Although, given the popularity of Netflix, the word is gradually taking root in its English meaning.

It is an honor to be a student. Maybe that's why we increasingly call our students so - following the example of the English language. If you want to argue "what about the word pupil?" - know that this pupil itself is outdated. Both children and adults are now referred to as students.

Ironically, velvet is velvet, not corduroy. If you are not a fashionista, you can distinguish the fabrics by the ribs that corduroy traditionally has. Why such a linguistic confusion occurred is unknown, although both materials are similar in their soft surface - one would like to call them in one word. You can remember the example of the famous dessert: Red Velvet - translated as "Red Velvet".

Both words came from the same Latin root, which means "extreme", but acquired different shades in Russian and English. "Ultimate" refers only to ultimatums, while the English lexeme is about the most important thing, as in the phrases "ultimate goal" and "basic principles" (ultimate principles).

English-speaking bloggers managed to make the routine enjoyable. True, by routine, they do not mean in any way gray days, but "mode", "normal order" - as in the expression skincare routine (skin care scheme). The main difference is in the emotional coloring: in English it is a neutral word, in Russian it is negative. This may soon change - judging by how often the phrase “my routine” sounds on YouTube.

The Greek deka, which means ten, became a decade (or ten days) in Russian and a decade (or a decade) in English. These words are so often confused that they have become false friends of the translator.

Technically - formally, in the strict sense

Sometimes Russian words cannot be translated into English (although they would be useful to foreigners!) It also happens vice versa: some English lexemes are so capacious that they are not enough in Russian, and technically is one of them. This word, like the Russian “technically”, can mean “from the point of view of technology,” but most often it is used in the meaning of “formal”, “in the strict sense”. This semantics is no longer in the Russian version.

The word comes from the Latin expertus ("experienced") and was fixed in Russian as the name of the process - "providing expert opinion", and in English - as the very designation of expert opinion.

Patron is a regular customer, sponsor

The word "patron" has not lost its connection with financial relations. But in English the patron has lost its patronage pathos. Now it is just a client or sponsor who is ready to financially support a museum, theater or initiative. The Russian version of the word is limited by the historical context, although more and more viewers who donate money to bloggers through Patreon are called patrons.