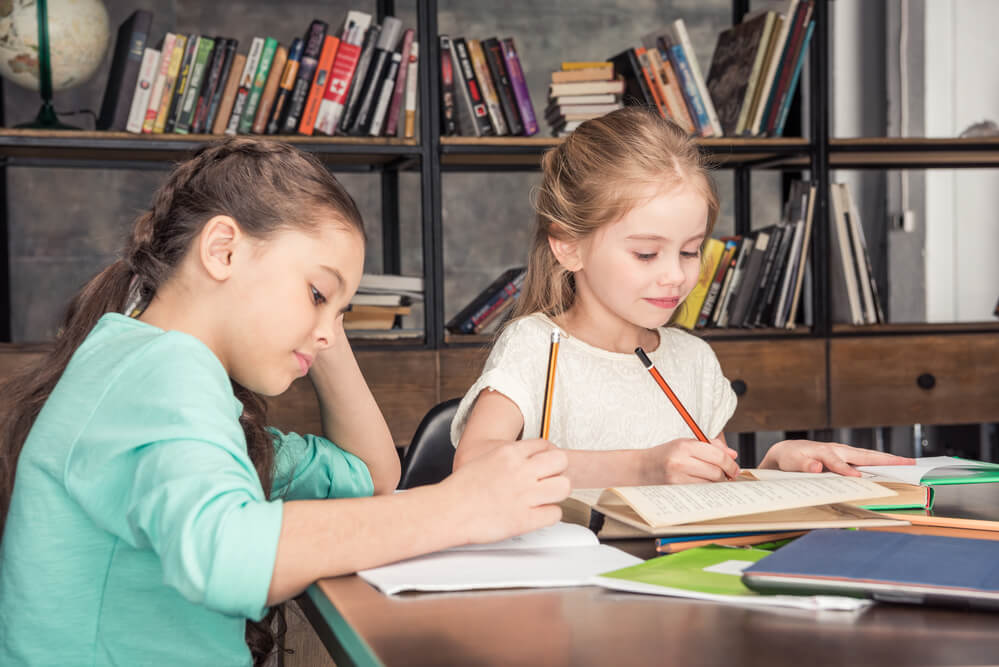 Entrepreneurs from Silicon Valley under the guise of charitable initiatives are reforming the American educational system. Grant support allows IT leaders to change school schedules, choose pedagogical methods and techniques for teaching children.

In recent years, the founders of large IT companies have increasingly begun to invest millions in school programs throughout the United States. However, in fact, philanthropic ambitions turn into reforming the education system, and this process is not regulated by anyone.

Thanks to their investments, entrepreneurs from Silicon Valley can change the policy of educational institutions, without reporting to anyone. Moreover, many educational initiatives are introduced at the request of IT leaders, without any scientific basis proving efficiency new techniques.

For example, the organization Code.org attracted $ 60 million from companies from the Valley for the introduction of computer science lessons in all American schools. The project promises to benefit both future graduates by making them competitive in the labor market, as well as entrepreneurs, by providing them with qualified personnel.

Supported by Microsoft the organization began to actively lobby for new laws in the field of education and sponsor computer science courses throughout the country. Changes to the school timetable were made in 120 areas, and vocational training in Code.org passed more 57 000 teachers.

Another example: the head of a software company. Salesforce Mark Benioff has allocated $ 10 million to schools in San Francisco over the past 100 years and has established business relationships with them. Schools donate a wish list to Benioff’s company, and the entrepreneur gives out money and gives advice on school management. Benioff became a kind of venture capitalist for the city’s public schools and, in fact, gained control over them.

Sometimes the effects of reforms are unexpected. So thanks to the efforts of the head Netflix Reed Hastings public schools began using the program Dreambox learningwhich gamifies the process of learning math. The children were so hooked on this game that they asked their parents to turn it on even at home and at night.

Mark Zuckerberg’s program was widely known. Founder Facebook promotes self-learning system developed by his company. Students in class work in groups at the computer and independently study the material of the lesson. According to Zuckerberg, this approach creates a startup atmosphere in the classroom. 100 schools already use the system this academic year, but over time their number should increase. However, not all teachers are satisfied with the system. Some complain that students are in too much of a hurry to move on to the next lesson and do not master the material well.

Representatives of the IT-industry say that they do not make radical changes in education, but only improve the overall situation. However, work on attracting new adepts is ongoing. Large companies go not only to regulators, but also to teachers, students and their parents. Silicon Valley representatives are promoting their initiatives through social networks, which allows them to influence American schools faster and more efficiently than ever before.

However, the opposite often happens. Despite active promotion measures, parents and teachers do not know who exactly is behind the reforms and how much money is allocated for this. They have to deal with innovations in the school curriculum, but at what level these innovations were introduced, no one reports.

Another notable part of the hidden reform is the increasing control of Silicon Valley over all aspects of American education. IT giants manage the financing of schools and their internal policies, allocate money for courses for teachers and create learning applications. According to the professor of pedagogy at Stanford University Larry Kyubana, entrepreneurs use a monopolistic approach to educational reform, which past generations of businessmen and philanthropists have not practiced.

A separate profit item for representatives of the Valley was the sale of computers and software for educational institutions. By the year 2020, this market is expected to grow to $ 21 billion. For example, more than half of primary and middle school students in the US use services Google.

The translation of the material was prepared by the publication “high-tech".

Where and how can you get a higher education in the USA?

Three options for how to enroll in an American university

In the future, you can forget about the professions