Home In the U.S. Due to duties on European imports in the United States, food prices will rise sharply

Due to duties on European imports in the United States, food prices will rise sharply

New duties on European goods, due to take effect later this month, could mean your grocery bill or restaurant bill could skyrocket - especially as the holiday season approaches. 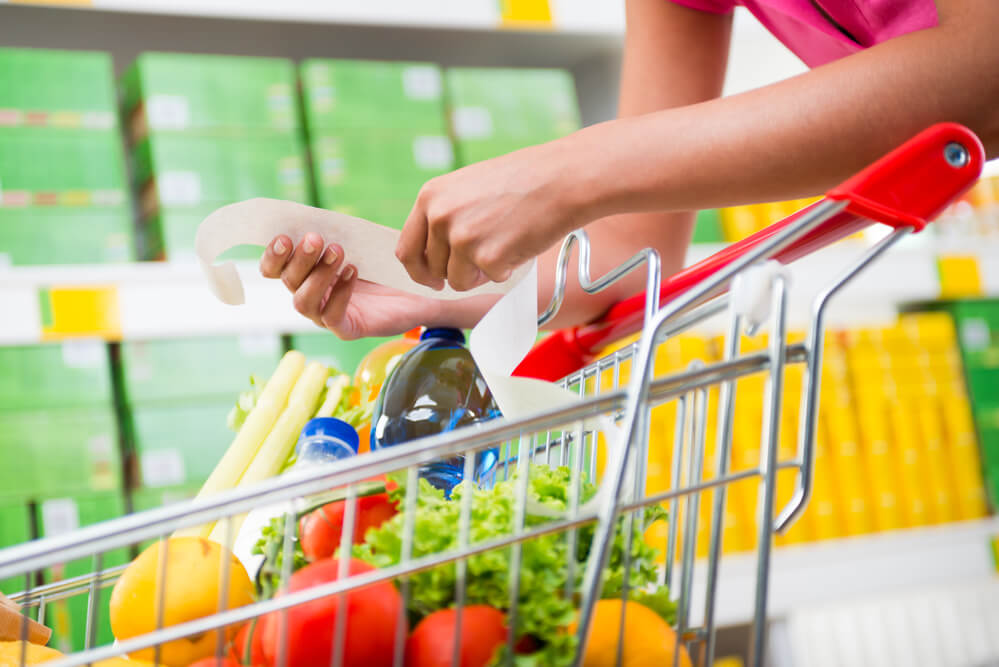 It all started as a dispute over international trade over subsidies to the aviation industry, but led to the World Trade Organization "awarding" the United States with the ability to impose duties on goods from the European Union in the amount of $ 7,5 billion, writes ABC News.

Although some of these duties are for aircraft, most of them are for agricultural products, mainly from France, Germany, Spain and the UK.

The 25% duty will apply to products such as German coffee, Scotch whiskey, British biscuits, Spanish olives, Italian cheeses, French wines and more - among a host of tariffs on EU goods due to take effect October 18.

US food bills “will rise significantly, by at least 25-40%, depending on the retailer,” Specialty Food Association president Phil Kafarakis told ABC News Monday. The costs are likely to be borne directly by consumers, as producers were notified too shortly before the duties began.

“These duties will be introduced at the same time as the two weeks' notice, which is a very short time for the supply chain, so we believe they will be passed on to consumers,” he said. “It's sad that all this will happen on the eve of the holidays.”

On the subject: US imposes duties on European imports: what will rise in price

According to Kafarakis, it will be even more difficult for restaurants, where it is not always possible to quickly change the assortment the way a grocery store does.

“You will see immediate price increases over a wide range,” the expert says, adding that all of this will affect most everyday consumers. "We are involved in a political game and food is used as a weapon."

Overseas, many food exporters are also trying to come to terms with the news.

Karen Betts, executive director of the Scotch Whiskey Association, called the 25 percent duty a “blow” to her industry, saying that single malt Scotch whiskey accounts for “more than half of the total value of British products on the US government tariff list (ie more than $ 460 million) ”.

Antoine Lecchia, President of the French Association of the Exporters of Wine and Spirits (FEVS), lamented the announcement of the duties, noting that they “will have a serious impact on French wine producers and exporters, as well as our customers and consumers in the United States” and that “ Not good news for anyone. ”

On the subject: U.S.-China Trade War: How much Trump Duty Costs to US Importers and Consumers

In Ireland, where Kerrygold butter comes from, the head of the Irish Farmers Dairy Association, Tom Phelan, noted that this brand is now the second-most-selling butter brand in the US, and other exporters have also entered the market.

“These tariffs could lower margins or market share, or both,” Phelan said, urging the EU and the Irish government “to make every effort to negotiate a return to normal trade flows.”

Kafarakis said that there was no need to wait for the toll story to end soon. According to him, the new tariffs will not only "reduce family retail purchases", but also harm "small businesses and entrepreneurs, especially in the food industry."

US imposes duties on European imports: what will rise in price

Aggravation of the situation: due to trade wars, the United States was on the verge of a recession