Home Educational program U.S.-China Trade War: How much Trump Duty Costs to US Importers and Consumers

U.S.-China Trade War: How much Trump Duty Costs to US Importers and Consumers

In July alone, US importers paid a record 6,8 billion dollars in duties on Chinese goods, which led to an increase in consumer prices, writes Fox News. 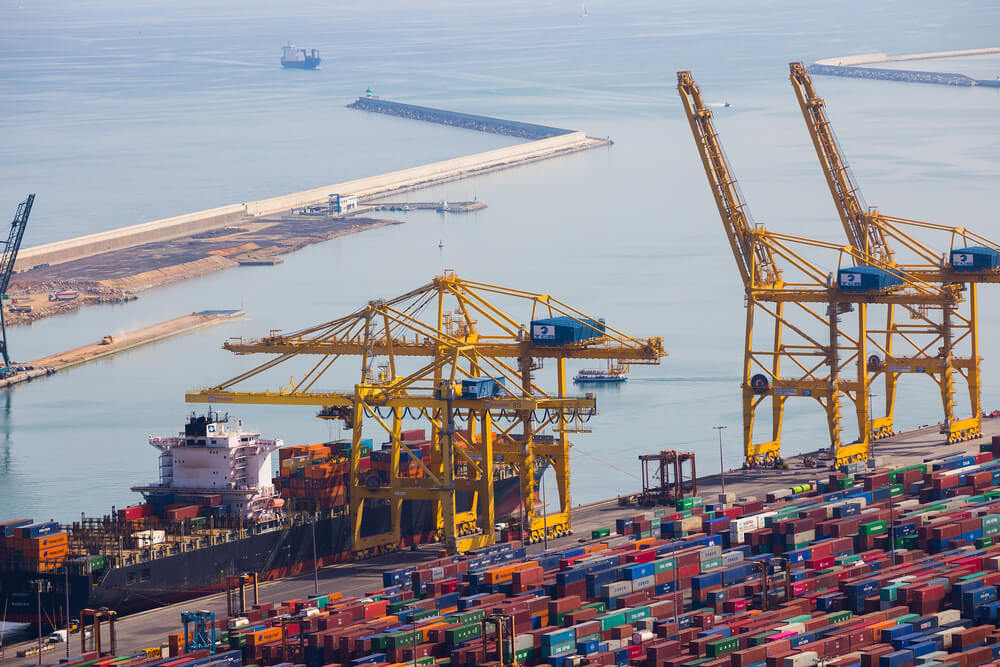 This surplus shrank by 12% last year when the US levied duties Chinese goods, and Beijing answered same. This year, this indicator is likely to continue to decline as the confrontation between the two countries intensifies.

In July alone, US importers paid a record 6,8 billion dollars in duties, in addition, more than 150 trading groups opposed the introduction of new tariffs, urging the president to cancel his decision.

On the subject: Personal experience. How to save in the US

As a result, rising costs of supplying goods forces many business owners to choose between raising prices and laying off workers. The situation is likely to worsen when Trump raises duties to 30% on goods by 200 billion dollars, this increase is expected in December.

“The trade war is now its second year, and with every escalation, it erodes confidence,” says Michelle Meyer, an economist at Bank of America. "The unpredictable nature of the trade war will keep business, at best, on hold."

Such a forecast agrees with the estimates of manufacturers, retailers and some lawmakers, who have long warned that the White House introduces duties runs the risk of undermining business growth caused by tax cuts in 2017 year. Trump himself claims that duties are a useful tool for forcing concessions from China.

The president has repeatedly stated that this country has used the United States for decades, and damaging the level of exports from China due to duties will ultimately lead to a trade deal that will allow American companies to gain wider access to the world's second largest economy.

“We are in a great position,” Trump said at the G-7 summit in Biarritz in late August. "If they don't close the deal, it will be very bad for China."

On the subject: How to save in the USA: 10 unusual ideas

But losses are suffered not only by China, but also by the USA. According to Tariffs Hurt the Heartland, whose supporters include the National Retail Federation and the Technology Consumers Association, US supplies to China fell by 615 million in all industries.

US business executives have little confidence in the White House saying that China actually pays for duties. According to them, the depreciation of the renminbi is not sufficient to offset the duties that American importers must pay to customs officials when goods arrive at US ports.

According to Tariffs Hurt the Heartland, in July, border charges were the highest in US history, they grew by 62% compared to last July.

8 simple habits that will save thousands of dollars