Home In the U.S. Ivanka Trump told how she can help women in developing countries

Ivanka Trump told how she can help women in developing countries

Over the next six years, 50 will be able to receive millions of women.

The White House announced Thursday the launch of the Global Women's Development and Prosperity Initiative. As writes “Voice of America“This project was spearheaded by Ivanka Trump, senior adviser and daughter of the US President. The State Department, the National Security Council and other federal agencies will take part in the implementation of the initiative. The aim of the project is to coordinate existing programs and launch new initiatives to help women in developing countries find jobs, provide financial grants and implement legal reforms.

Over the next six years, about 50 millions of women around the world will be able to get help thanks to Ivanka Trump's initiative, the White House said. 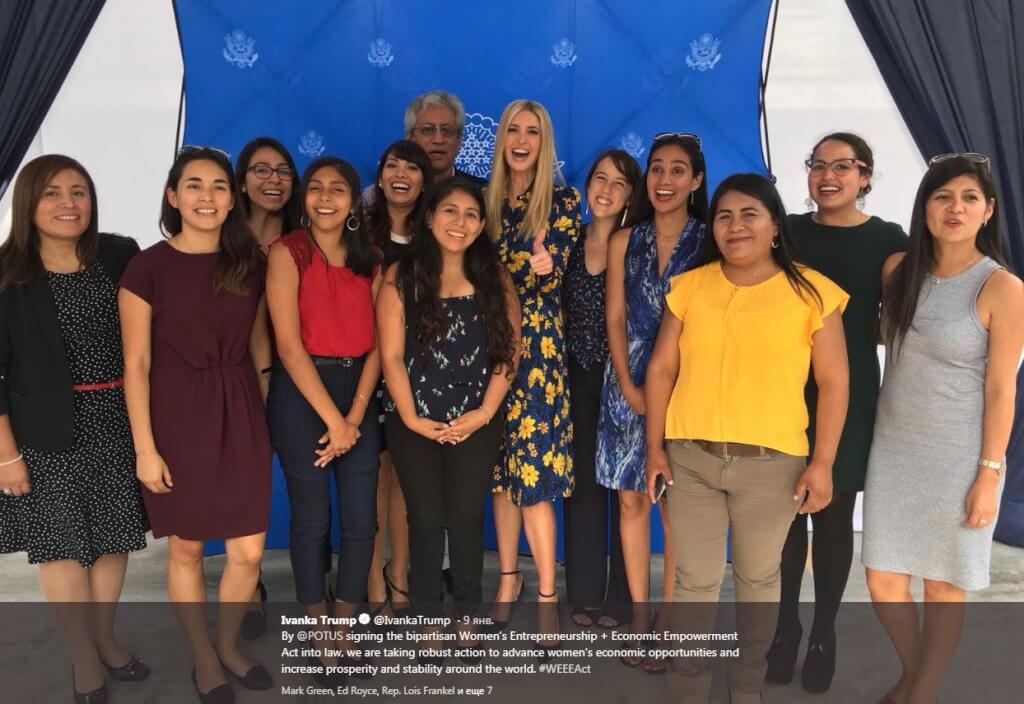 President Donald Trump has officially announced the launch of the project, signing a relevant executive order and calling this initiative a "historic step." Trump said this would help establish stability around the world. The decree signing ceremony in the Oval Office of the White House was attended by Ivanka Trump, members of the administration, business leaders and women who have already received assistance through such programs.

Ivanka Trump, who will start promoting her initiative next week, stressed the importance of the project during the Munich Security Conference.

“We believe that women are probably the most undervalued 'resource' for accelerating economic growth and prosperity in developing countries,” Ivanka Trump said immediately after signing the document. 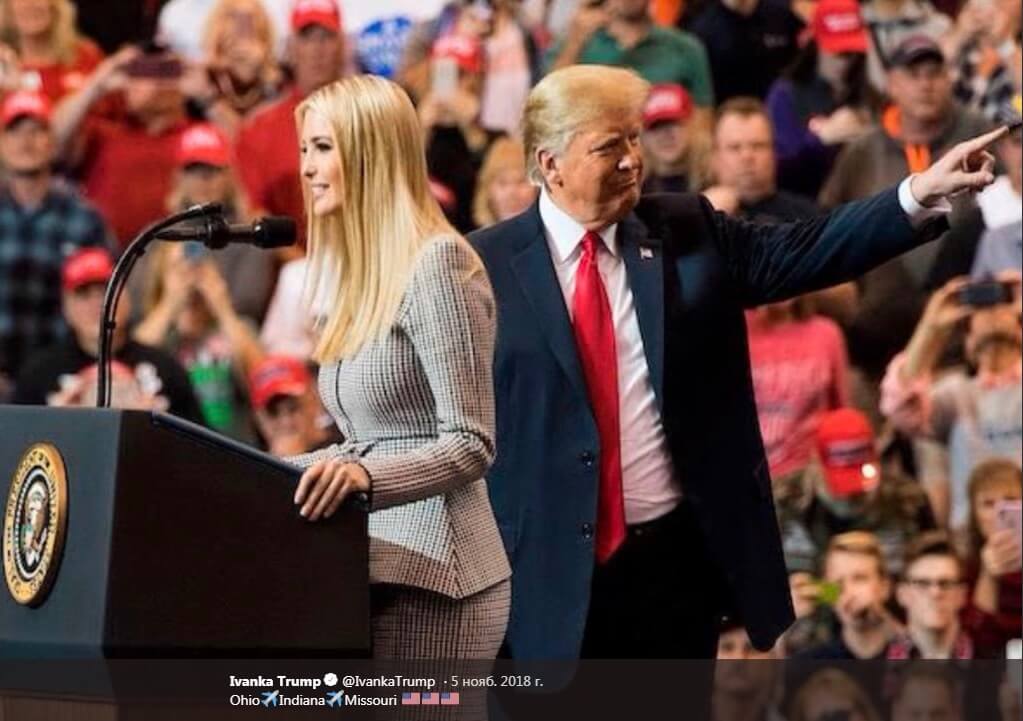 It is planned to attract private business to finance the initiative. To begin with, the US State Agency for International Development (USAID) established a fund with an authorized capital of 50 million dollars. This money is already included in the federal budget. USAID, together with the beverage maker Pepsi Co, has already announced a partnership to help women in India. Another joint project is organized by the agency together with the postal operator UPS. His task is to help women involved in the export of goods.

“We are proud that America has always been a generous country seeking to help other states ... But we want to do it responsibly,” Ivanka Trump said in an interview with AR, promising to make every effort to track the progress of the initiative. She said that one of the project's consultants was former Secretary of State Henry Kissinger.

When Ivanka Trump joined the administration headed by her father in early 2017, she immediately focused on women's participation in the economy. The president's daughter previously led a project to launch a fund to help women entrepreneurs with the participation of the World Bank. In addition, she supported the adoption of the Law on Women's Entrepreneurship and the Empowerment of Women.

Not worked out: who this year left the team Trump

Ivanka Trump accused of using personal mail at work: what awaits her