Home Our people The story of the sexiest American-Russian doctor. A PHOTO

The story of the sexiest American-Russian doctor. A PHOTO 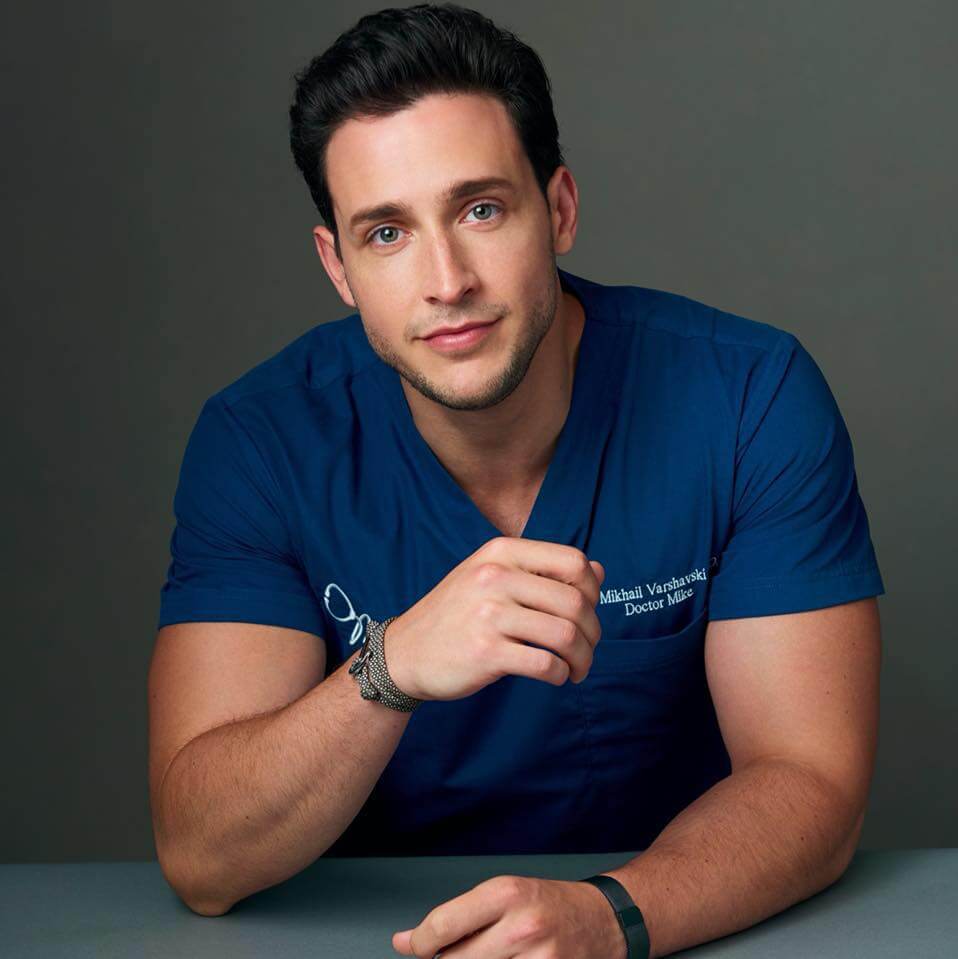 27-year-old American doctor with Russian roots Mikhail Varshavsky in 2015 year was recognized by the magazine People the most beautiful doctor of the planet. In an interview NBC the sexiest doctor told a little about himself. 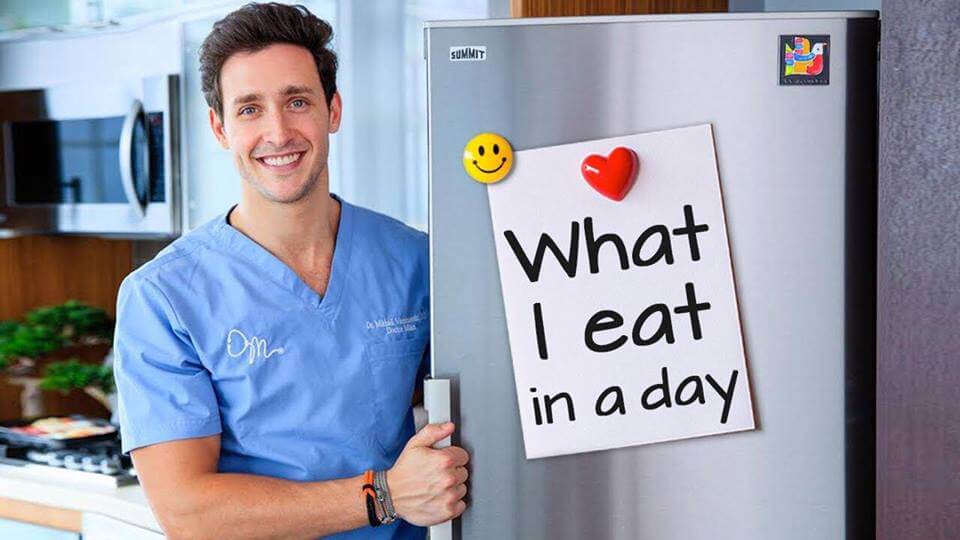 It turned out that he moved to America in 1995, when he was 6 years old. In the US, they moved the whole family: parents, sister and grandparents. At first, they rented a very small apartment for $ 5 thousand per month, where it was difficult for the whole family to fit.

Mikhail's father in Russia was a doctor and after moving to the United States again went to relearn a doctor. Mom worked on several jobs to support her family.

“I watched my father build his relations with patients, he was responsible for their health, for the health of their family. He showed me that you can work and earn money and at the same time do something more that can make the world better. And I decided that this work suits me, ”recalls Mikhail. After school, the guy applied for 7 medical colleges and managed to get into one of them.

In his interviews, Dr. Mike has repeatedly admitted that he used to be shy and timid, shy and closed. It was always difficult for him to make contact with the girl he liked or make new acquaintances. But over time, he began to work on himself, read a number of psychological literature and overcome personal fears. Dr. Mike is confident that everyone can work on their own emotional and physical well-being to live in harmony with themselves.

“I realized that success can be achieved if you manage to get yourself out of the comfort zone. It is also important not to be afraid of mistakes, everyone admits them. If you are calm about mistakes, then you will be able to take it easy and accept success, ”says Mikhail. 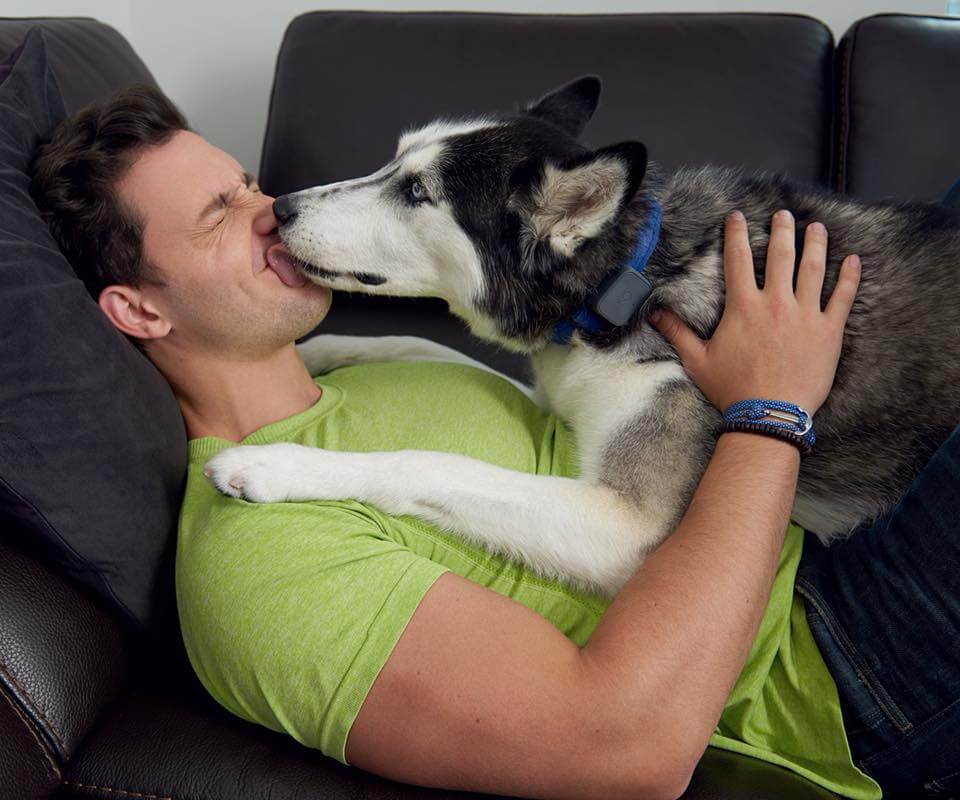 The young man notes that his path to success was not easy. In the first year of college in his family there was a tragedy - mother died of cancer. His father was worried about the loss, and Mike had to reconsider his attitude to life. Now he is trying to support all initiatives related to the support of people with cancer.

His story of popularity began when, four years ago, Mike started a page in Instagram and began to publish photos, describing and visualizing their work days. Images of a handsome guy in medical uniform, as well as cute photos with his beloved dog breed Husky, immediately attracted the attention of users. Once, he was noticed by a journalist Buzzfeed and offer to do a photo session for the magazine. After the publication of the publication: “You must see this hot doctor and his dog” Mike became a real celebrity. He now appears frequently on television shows and becomes the hero of media publications. 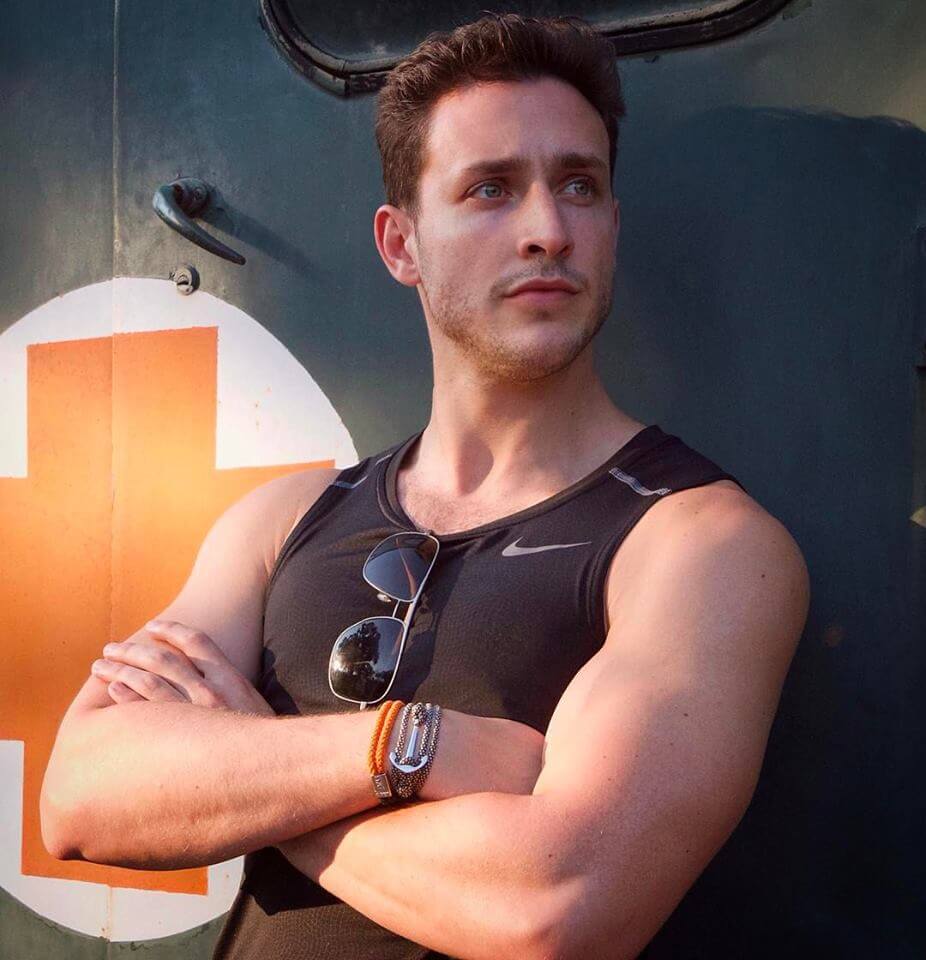 Dr. Mike lives in New York and works in New Jersey. Mike spends one weekend a month in Miami, relaxing with his father and friends, living in his own apartment. He loves tennis, swimming and is the owner of a black belt in taekwondo.

His Instagram The doctor began to use for charitable purposes. He created the charitable foundation “Unlimited Tomorrow”, which provides financial support to talented students who cannot apply for an academic scholarship, but dream of connecting their lives with medicine. 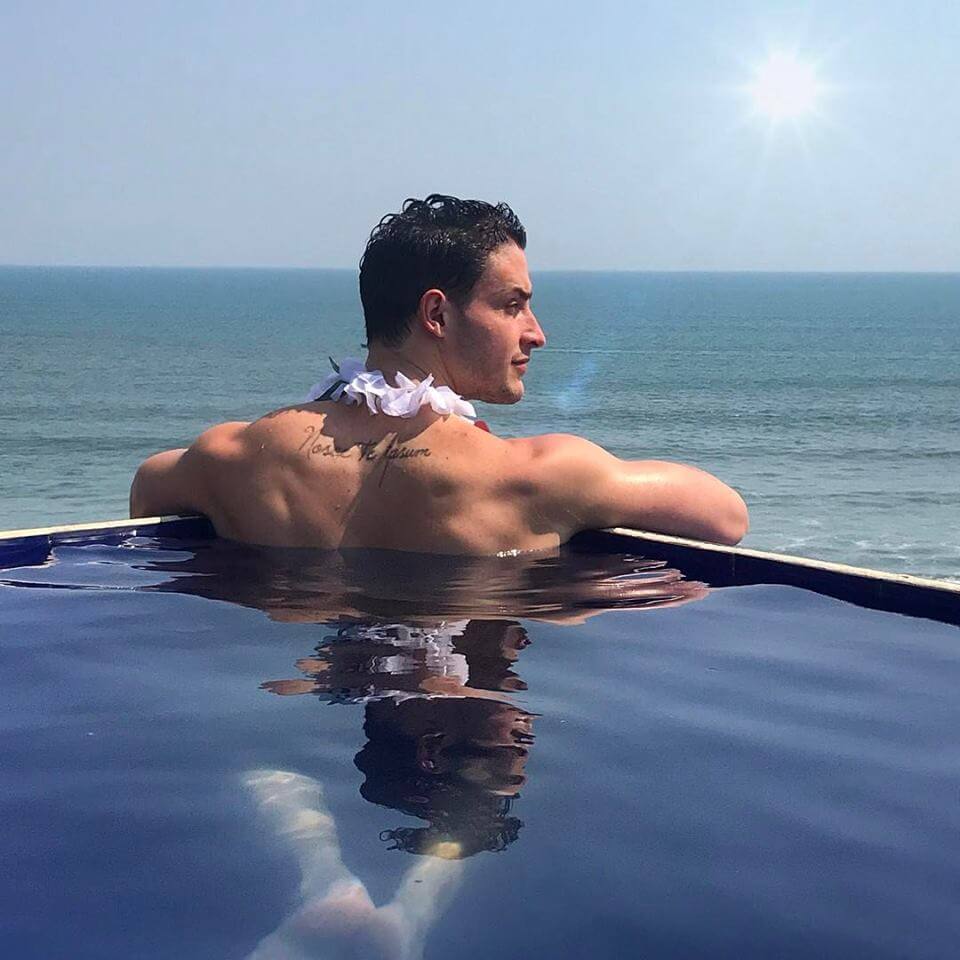 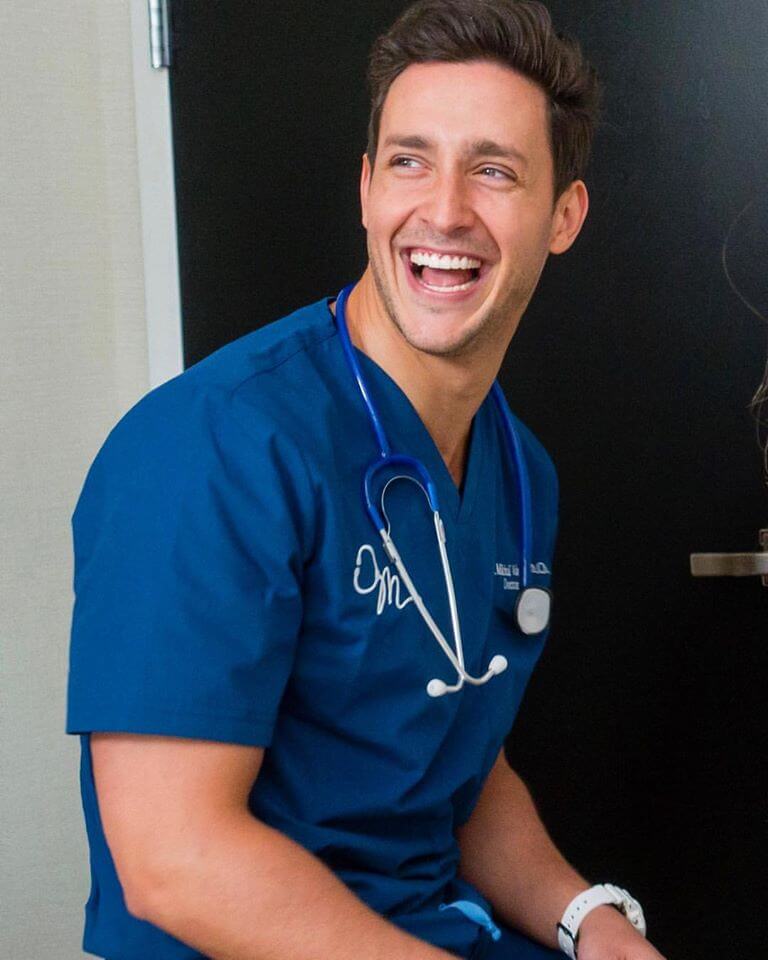 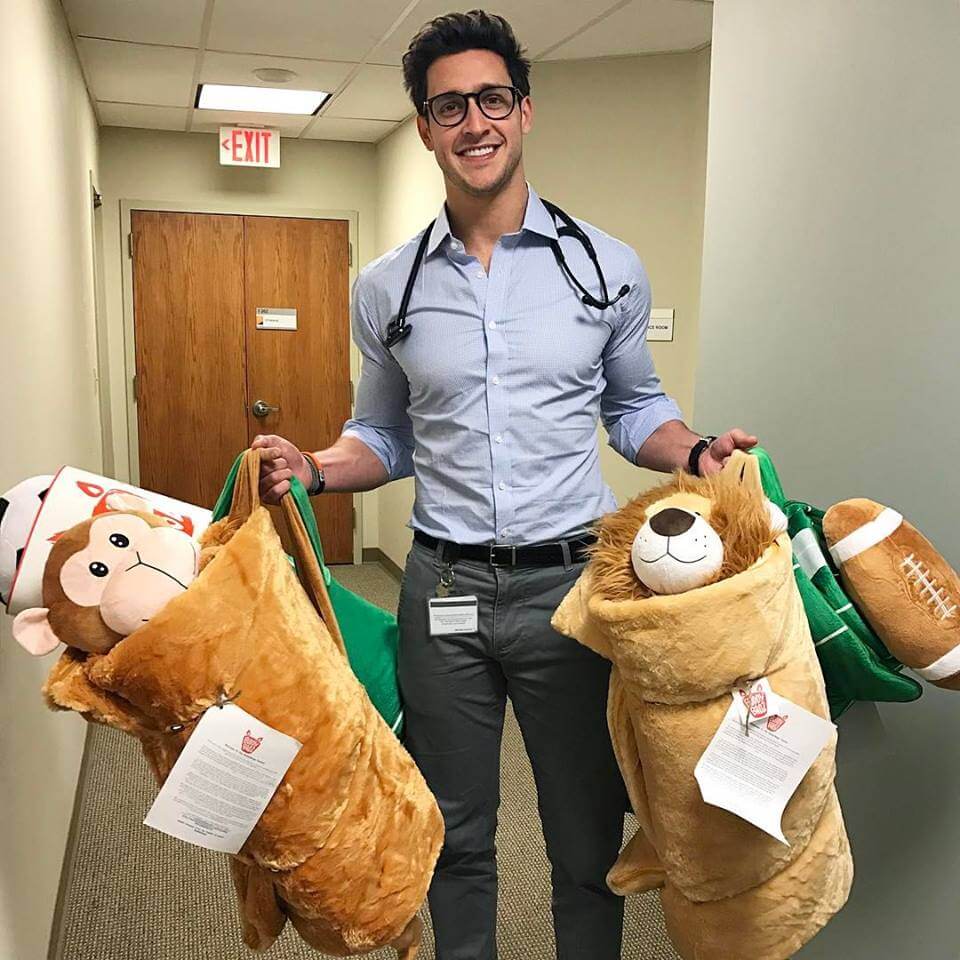 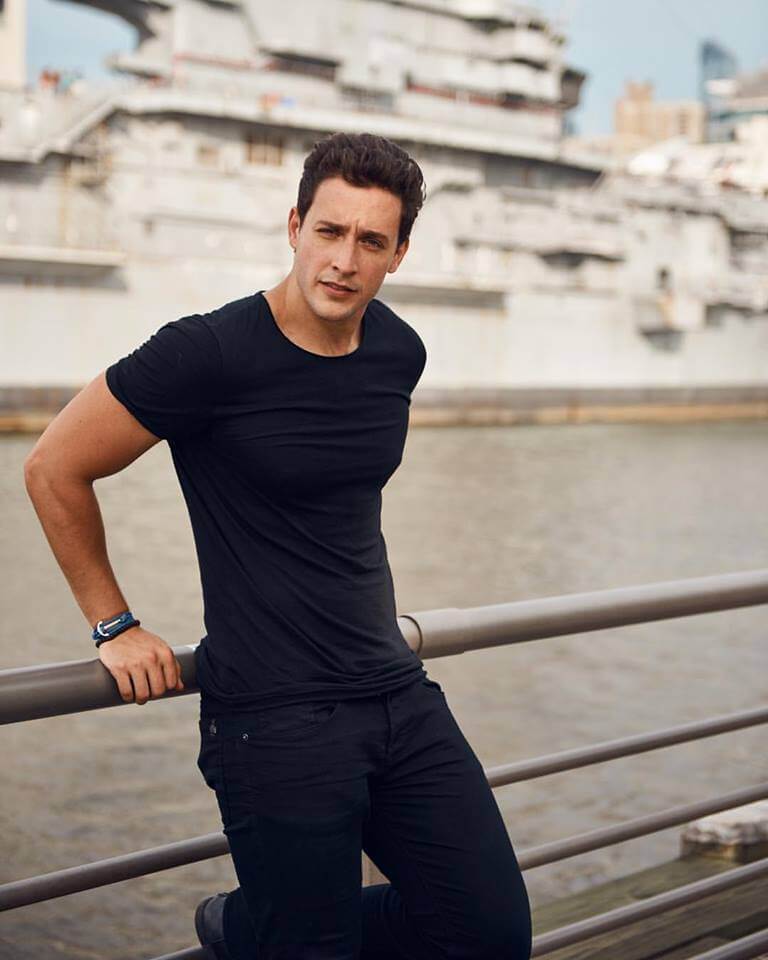 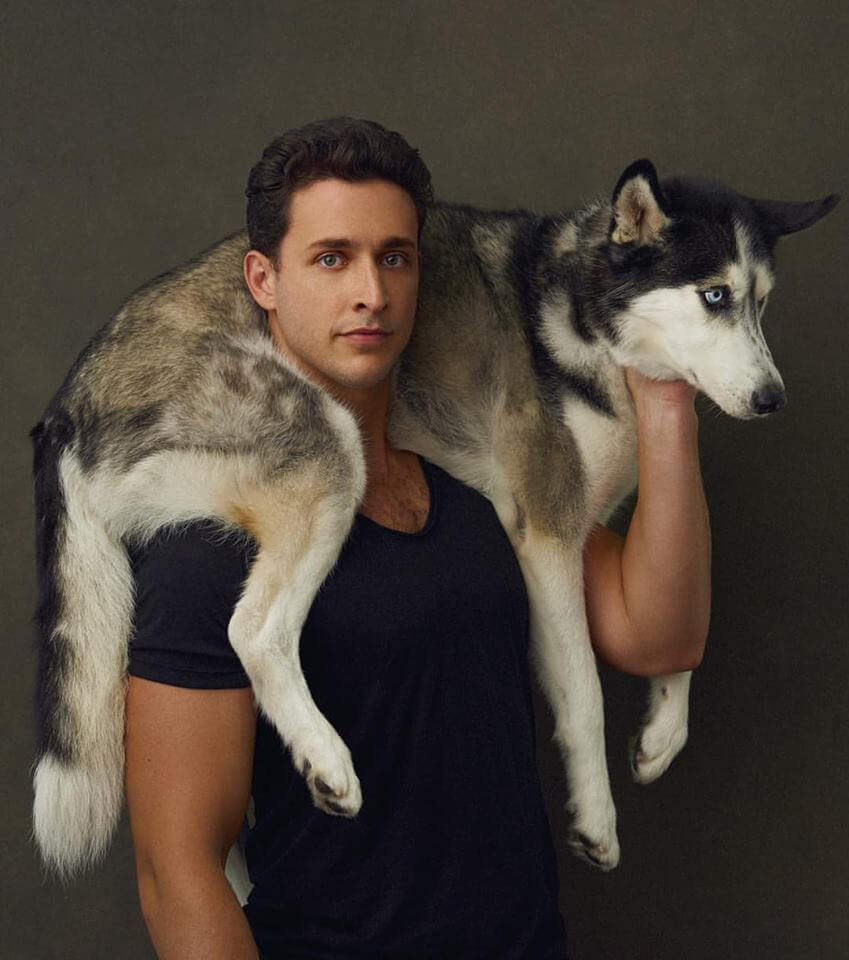 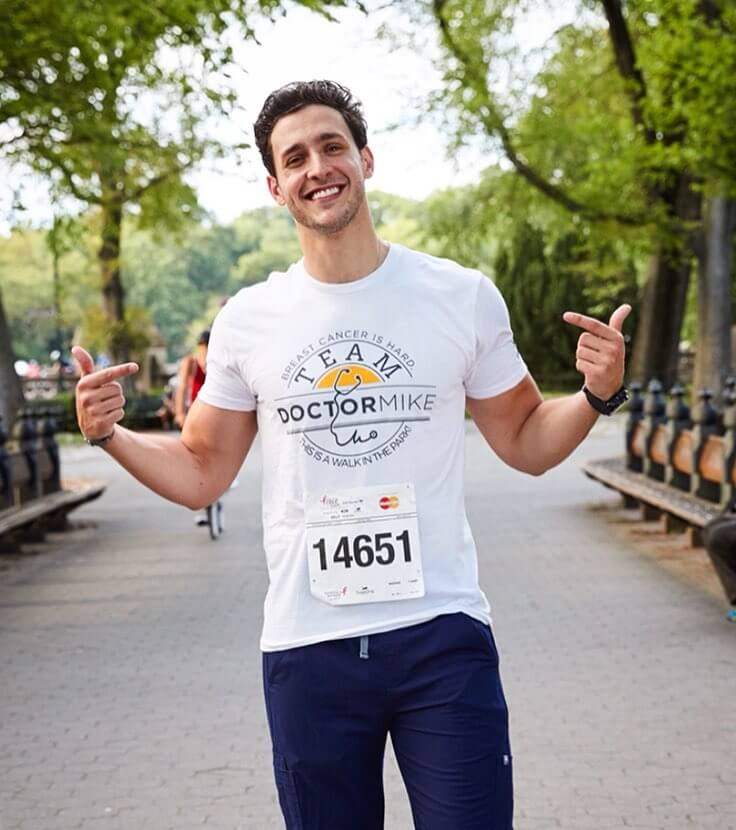 How did the KGB marry a Soviet employee to a billionaire?

Our emigration: how does the Russian woman live in Dubai

The story of a resident of Chelyabinsk, who moved to California

How do children in the USA adopt from 15 years ago?