Lena Lukashova destroys stereotypes about America and its inhabitants. Her channel Stupid america on Yandex.Zen - these are personal observations about the USA, stories about Americans and our compatriots, unpredictable and interesting destinies. All stories are based on true events. 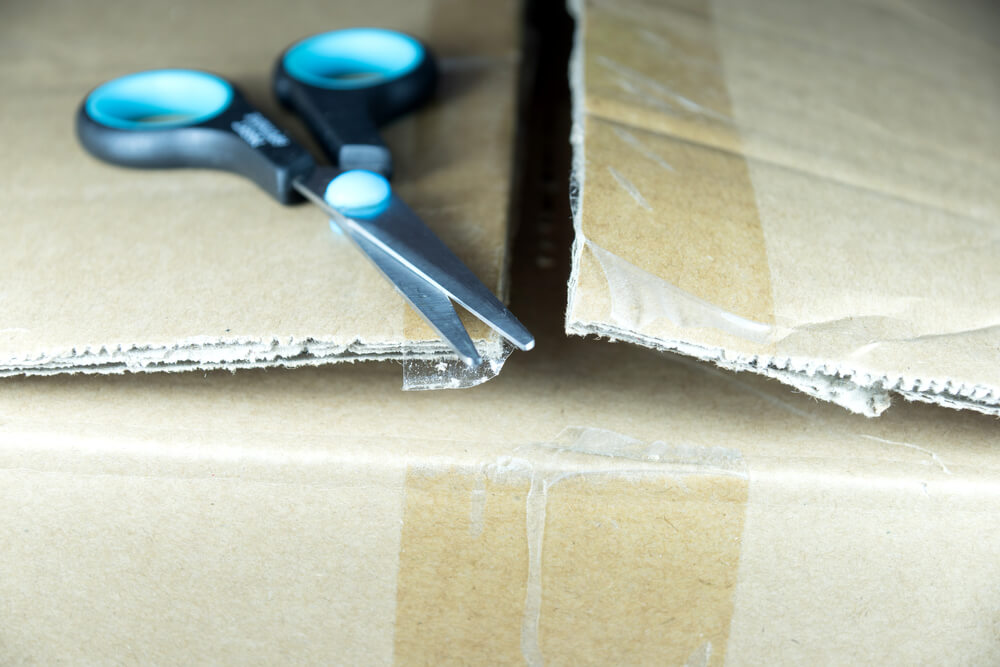 This story was shared with me by an employee of the moving company, on whose behalf I wrote this story.

- That b *** !!! - Andrew's loud cry from the audience. And the deafening sound of the falling object, obviously huge. As it turned out - the TV.

Andrei dropped it in the house of an American who changed his place of residence and called our moving company to move. Attempting to remove the black box from the stand did not succeed: cracks had already run across the huge screen.

The situation is unpleasant: Andrew had to give $ 1000 out of his pocket - to buy a new plasma for the client. In a day, to lose a third of a monthly salary - here you will not only learn in Russian.

On the subject: What advice do Russians give to their compatriots coming to the USA

However, after half an hour, my colleague did not look so displeased. And in the morning of the next working day, it was glowing at all, as if it had hit the jackpot in the lottery.

“I passed the TV to the store,” Andrei said calmly. - I put it in the box from the new tele that was broken, and they returned me a thousand bucks.

How, what kind of nonsense ?! I was just dumbfounded.

- And I told them that such and sent! I’m opening a box, and he's broken there, what a shame! - The mouth broke into a contented grin, exposing uneven teeth.

- Well, you know these American shops, they have something to quarrel with the customer, it is better to make a refund! Clearly, with some small office such a trick would not have passed, but this huge network is a whole ... No, well, what about that ?! How much money they row, they will not be poorer! Deftly thought up, huh ?!

Dislike, surprise, misunderstanding, disgust? It seems that in my view all these sensations are mixed up.

- No, what about that ?! - Andrey's small gray eyes are filled with amazement. He is literally bursting with this very dexterity.

However, why am I surprised ?! This person has been doing not such "tricks" in America for several years already. 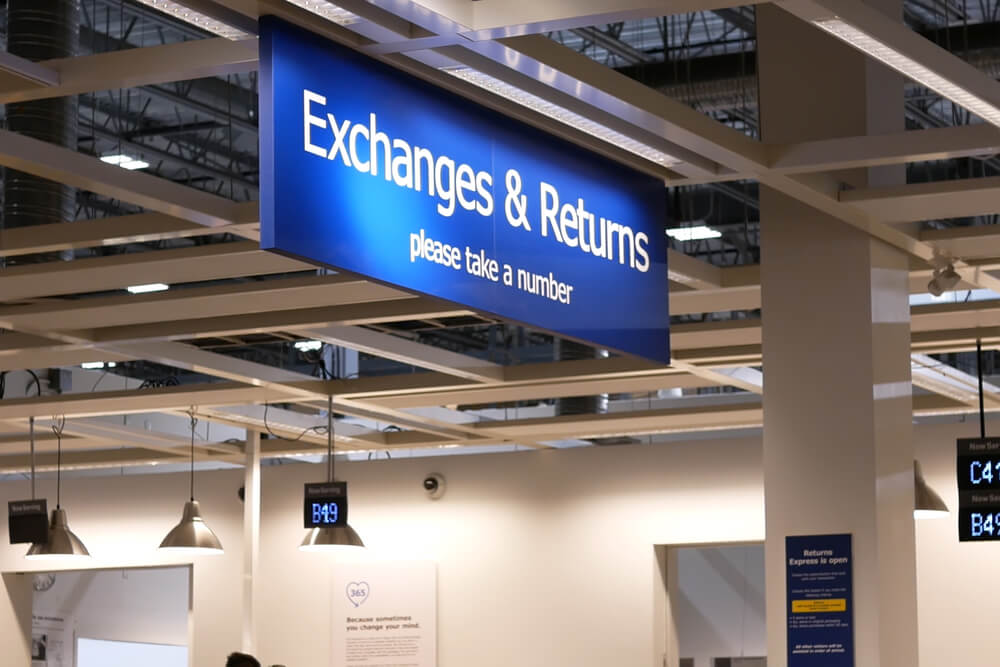 Andrew sits on welfare, unemployment benefits. In a month about $ 1700 drips to it. But that's not all. Unemployed people here subsidize rental housing. I don’t know if everyone is or not, but Andrei pays for quite good apartments in Los Angeles $ 500 instead of $ 1500.

How does he work in the moving company? It's simple, unofficially. Taxes from such income also does not pay.

Andrew 39 years, and change this way of life is not going to. Throwing garbage out of the car right on the road, and getting sugar into a cafe home is the norm for it. He pulled out his happy green ticket to America six years ago - in a lottery of green cards.

On the subject: "Local Russians do not like immigrants from their homeland": the story of a journalist from Russia who moved to New York

The end of the new working day. Moved another American family. Andrew is coming to our truck with some huge gray suit in a transparent case. Something happily humming under his breath.

“And the client presented it,” he tells us enough. - It has been hanging for a long time, but I never once put on this suit, so I handed it to me. Even the price tag remained!

“I’ll give him back to Macy’s, the label is there!” What, two hundred bucks worth - normal money! Why are you so surprised? I already did that!

I do not doubt it. Looking for a car.

And pauses, seeing my view.

The original column is published on the Yandex.DZen channel. Stupid america and reprinted with permission of the author.

"Local Russians do not like immigrants from their homeland": the story of a journalist from Russia who moved to New York

What can shock a visit to Russia: 10 facts