Home Educational program What can shock a visit to Russia: 10 facts

What can shock a visit to Russia: 10 facts

Each country has its own attractive sides and things that can strike any foreigner upon arrival. Russia in this case is no exception. Edition Inosmi lists 10 shocking facts about Russia. 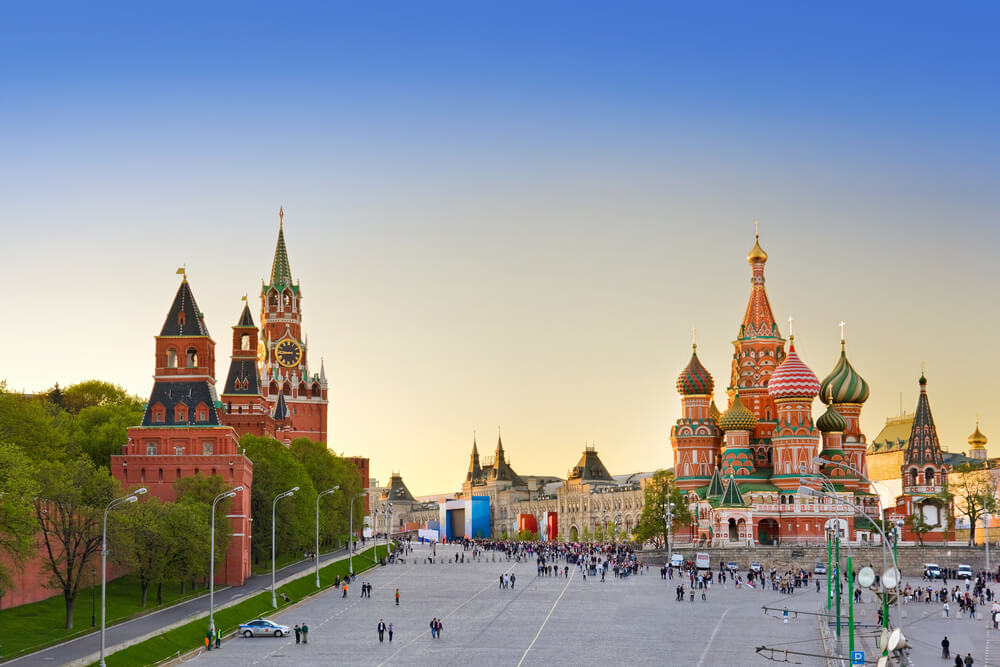 firstthat amazes everyone who comes to this country is people. The quality of service or lack of it should not surprise you, in Russia it really happens badly, it takes a lot of time and sometimes terribly annoying. Sometimes it seems that people do not care at all, they do not smile at you. On the other hand, they don’t have to be like, say, me - they are closed by nature, but when you get to know them better, they open up and become the most fun guys in the world who organize the coolest parties. Have you ever stayed overnight in people who tried to sew you inside the blanket? Russians practice this. And if you know a couple of phrases in Russian, your interlocutor's stone face instantly transforms and acquires the expression a la “let's be friends.”

To meet people, it’s enough to learn just a couple of phrases. You have no idea how much stuffed cabbages I ate with Russian grandmothers, who, having learned that their grandchildren met a foreigner, called me over for lunch. It looks like this: a friend calls me and says: well, they say, and so, Mark, my mother / grandmother is worried about you and told me to invite you to eat. These people are just super hospitable when you get to know them better. So if you are going to take a ride on the Trans-Siberian highway, take with you a pack of cards and something of alcohol that you can share while playing, because it’s really fun to talk to these people. Yes, visitors are shocked by poor service, but the people here are wonderful, and if you have the opportunity to meet and make friends, do not miss it!

The second the cause of shock is language difficulties. Russian is based on Cyrillic, which few foreigners can understand. Do not forget that Russia is one of the largest countries in the world, which, of course, focuses mainly on the Russian language, as well as the United States, where everything is written in English. Speaking our language in Russia can be difficult to find, especially if it is not about megacities. In St. Petersburg and Moscow, English can also be heard infrequently, even in the tourism industry, so take the trouble to learn something in Russian, as I said, because it helps to melt hearts. For example, “thank you” or “hello, shall we have a beer?”. Of course, they can refuse you, but in many ways it helps to make friends. Understanding Russian is difficult, so before you go, learn at least the sound and spelling of letters. For example, “I” is similar to the inverse “R”, “D” generally looks weird, and “P” means a completely different sound. Foreigners are embarrassed and even frightened if they have to go down to the subway, and they cannot understand where to go. So my advice to you is: download a google translator and its offline version, it will greatly simplify your life.

The thirdwhat will amaze you are the churches, especially their facades and domes of all sorts of colors. I am personally inspired by the interior of the temples, so be sure to go inside St. Basil's Cathedral or the Church of the Savior on Spilled Blood here in St. Petersburg. The icons in gold and silver frames are so stunning that, once inside, you just lose the power of speech. Do not pass by, be sure to look inside the churches and enjoy their magnificence.

A quarterI am a striking thing - the realization that in addition to Moscow and St. Petersburg, there are other cities in Russia. You can go to the Moscow Kremlin, and you can - in Kazan. The Kremlin is a kind of citadel and can meet in any city. In Russia, a lot of amazing places. Yes, in St. Petersburg there is the Hermitage, the Winter Palace and the Neva, and in Moscow the Kremlin and Red Square, but the journey to other cities of Russia will also be fantastic. For example, go on a cruise along the Volga and remember: in addition to the two capitals, in this vast country there are many places worthy of your attention.

Fifth The moment is how big Russia is. It extends from Asia to Europe, and the journey along the Trans-Siberian Railway will take you weeks, or even a whole month. Going to Moscow or St. Petersburg and looking at the map, you understand that it is impossible to overcome such distances on foot, unlike those of London or Berlin. Therefore, be sure to use public transport. Yes, and bring your children. By the way, given the size of the country and its cities, it is necessary to carefully plan all flights and trips taking into account the cost of time, and not just run from place to place. 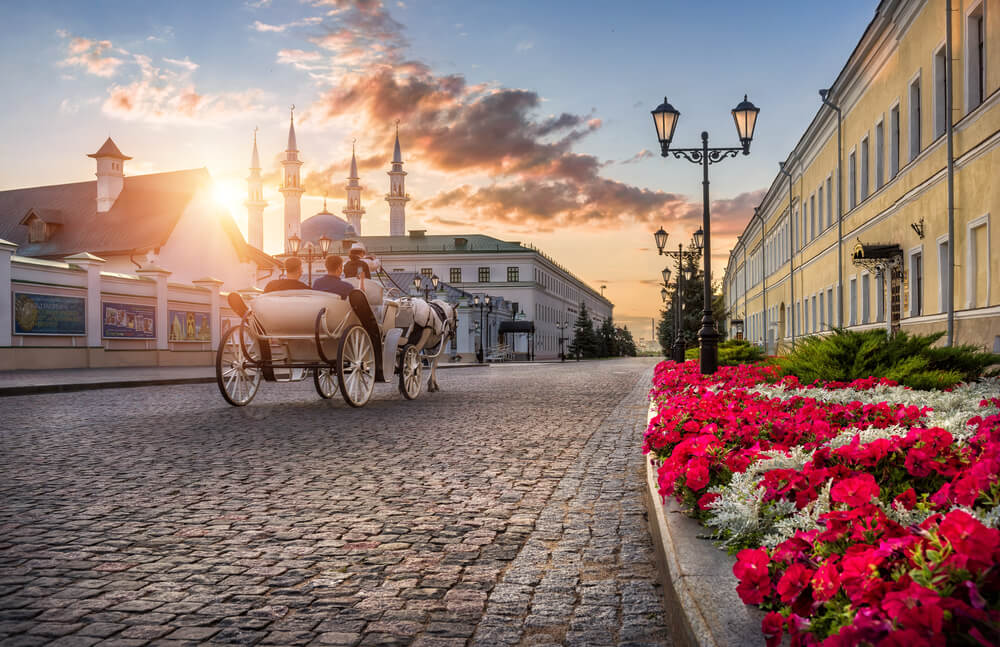 Next item - the weather. Seriously. If in the summer you enjoy warm nights, and in Petersburg at night it is sometimes as bright as day, then it becomes dangerously cold in winter and you need to exercise maximum caution. When planning a trip to Russia, take warm clothes with you even in summer, as it becomes cool long before nightfall, when the sun is just starting to set.

Security. Whether we are talking about pickpockets in megalopolises, unscrupulous taxi drivers or something else, foreign tourists are always afraid of how often this happens in Russia. And this applies not only to the tourism industry, so be prepared and be interested in the staff of their hotels, where to go in the evening, and where - no. I do not recommend taking pictures of policemen, government buildings, military and all that sort of thing. Be careful. And, in particular, pay attention to traffic. Many consider Russians crazy drivers, seeing all the horrors that are happening on the roads of this country. And there is some truth in this. Special care must be taken at intersections.

Eighth cause of shock - prices. To live in Russia is expensive. In hotels, museums, restaurants, or somewhere else, you will certainly be surprised by the fact that sometimes a product or service has two prices at once: for locals and visitors. You will have to pay more for visiting museums, for example, so don't let that frighten you. And do not try to fool someone yourself.

The ninth - problems with obtaining a visa. Planning must begin at least a month, and not at the last moment. Through an agency, the process takes 4-5 days, and on your own you can dig out for a month or so. Oh, how fucking furious!

Tenth and the last: in Moscow you can really go and see Lenin’s corpse. Photograph inside, however, is impossible.

These were ten things that might shock foreigners in Russia. But here is much cooler than you can imagine, so be sure to take a trip to this wonderful country!

Can you trust the local: what Americans really