Americans can find on the Internet a lot of information about how to behave when visiting other countries. But they rarely can read about what advice foreigners give each other about visiting the United States, because they are mostly not written in English, but according to statistics, only a small proportion of Americans speak two or more languages. American edition Mentalfloss She used a Google translator to find out that the Russians advise their compatriots who are going to come to the US as tourists or for work. 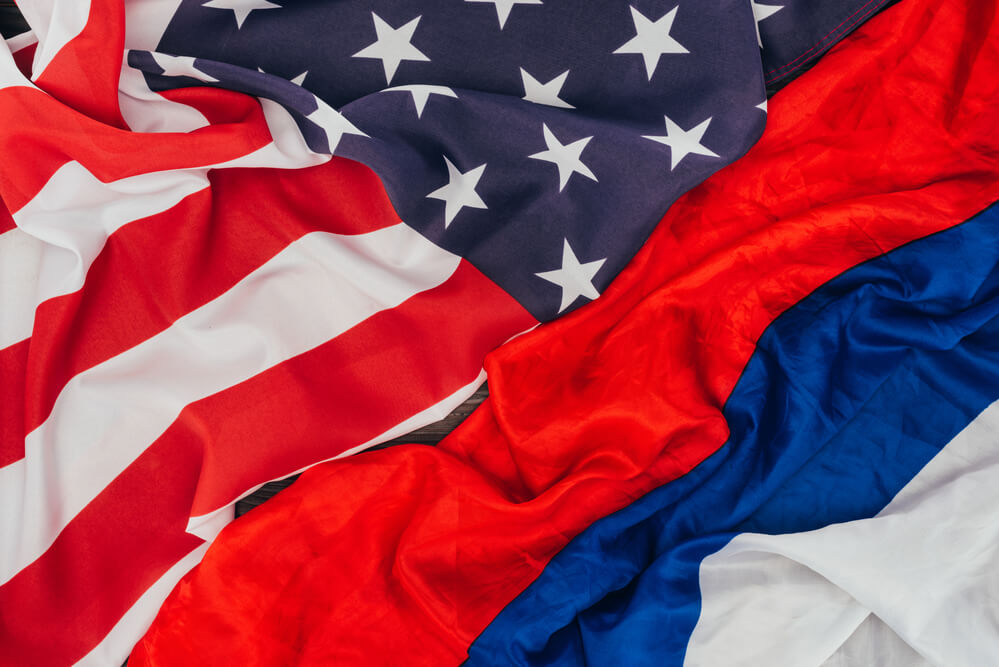 So what does “American etiquette” look like from the Russians' point of view?

Short version: do not worry about gifts. For Americans, they are not particularly important, and may even cause discomfort. If you make a gift, choose something very Russian, they like it. By the way, do you know that bribery in the US is illegal? Be careful.

“Gifts: Americans do not expect them. On the contrary, an unexpected gift to a business partner can put an American in an awkward position. Such things for Americans suggest reciprocity. "

“If you are planning to make a gift, it is advisable to bring something purely Russian, visiting the States, but let it not be dolls and samovars. Instead, bring a good book about Moscow or Russian history, art and culture. Americans value good education and respect cognitive literature very much. ”

What if I just want a samovar? Or one of these amazing fox hats - perhaps it would help mend relationships between our business companies.

Short version: American women are a bit anxious. They can call cops if you look at them for too long. And do not be gallant, it irritates them.

“American etiquette prohibits flirting with a woman who is not your friend or wife. If you are not familiar with a woman, whether in a restaurant, on the street or in the subway, do not look at her legs, etc. Americans can easily call the police, even for the fact that you just call her "

“Acquaintance and greeting: men and women, as a rule, shake hands. Mutual kisses and kisses of women's hands are not accepted. In addition, women play a big role in business. Often they insist on being treated as equals, and not as a lady. In this regard, it is unacceptable to be overly gallant, and you should avoid personal questions (do not ask if she is married). ”

It is strange how flirting one nation could be the reason to use pepper spray for another.

Short version: Americans are too fluttering by Russian standards, so be more delicate. They are offended if you come without an invitation and are in pain, if you just hung up to end the conversation. Oh! And when they say, "See you later," rest assured, this is a lie. Also, whatever you do, don't mention the magnetic storm.

“It is unacceptable in the United States to appear at a business partner's home without being invited. You may be invited to a picnic - if you have known each other for several years and communicate outside the office. As a rule, the invitation will be relevant at the weekend, and there is no need to prepare for something extravagant. Everything is the same as ours, only with a much smaller volume of alcohol consumed. Bring something sporty - a ball, badminton, Americans are big fans of these things. " 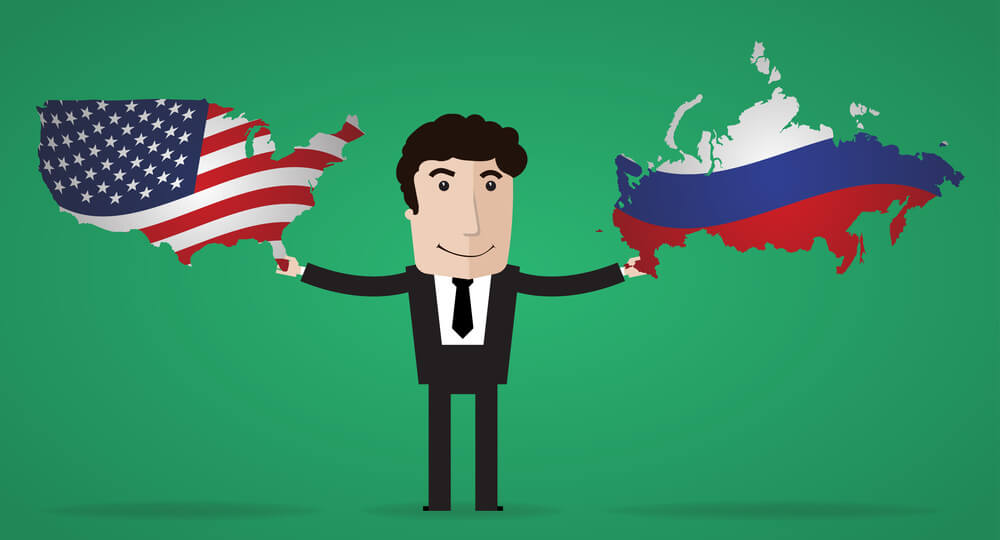 “Americans do not like long introductions at all, they prefer to go straight to the topic, especially if this is a telephone conversation. In Russia, we are talking about general topics before moving on to the reason for the call. Conversely, Americans are often surprised by the Russian habit of quickly interrupting a conversation and hanging up. Telephone etiquette in America usually includes the gradual conclusion of a conversation, confirmation of agreement with each other and standard concluding remarks. By the way, “see you” should not be taken literally. Courtesy and nothing more.

“Russian conversational patterns often seem harsh for Americans. Statements such as “You are mistaken” can be offensive. This can be interpreted as "You are lying!". Therefore, it’s better to say: “I don’t think I can agree with that.”

“When Americans speak, they can put their feet on a nearby chair or even on a table. They can cross their legs so that one foot is on the opposite knee. In American culture, this is considered an acceptable norm, but often annoying in other countries. ”

“You should not discuss their health unless you visit a friend in the hospital. What seems to be care can be seen as an invasion of privacy, lack of tact. You must have some kind of excuse to show an interest in their health. Do not ask about the effects of magnetic storms (few Americans know what it is) how they feel. ”

Short version: These people never stop smiling. They don't want to hear about your problem because it makes them stop smiling. “Surviving” in a difficult situation makes you a hero - in the US it simply means that you are out of luck, but not enough to die.

“Americans and Russians say different things when faced with the same situation. Seeing the man who fell on the street, the American will ask: "Are you all right?". Russians will ask: "Are you sick?" We see the victim of the incident; they see the survivors. Survivors are perceived as heroes. Where we say: "Do not be sick!", They say "Hold on." We are discussing the issue. They discuss issues and agenda items. ”

“American etiquette requires you to smile in every situation. If you want to go to America, be prepared to smile not only with your friends and acquaintances, but with all passers-by, people in stores, hotel employees, police on the streets, etc. ”

“American etiquette also prohibits discussing life's problems or sharing difficulties with others. A joint experience in this country can only concern positive emotions - no sorrows and disappointments. In the US, you only complain to acquaintances - and even then, in the most extreme cases. Serious problems are only for close friends and family.

“However, it would be wrong to believe that Americans with their smiles create the illusion of well-being, and that their smiles are shining with false joy. This is not true. Americans are a nation that really feels happy. People get used to smiling from the cradle, so they don't pretend to be cheerful. The desire for a successful, happy life is instilled in them from childhood. "

7 stereotypes about Americans that foreigners believe in

'Nenashi' in the USA: how immigrants from different countries survive in New York