Home Page In the U.S. 'Insulin Caravan': Dozens of Americans Go to Canada for Cheap Insulin

Residents of Minnesota came to Canada to buy insulin there - in the neighboring country this medicine will cost 10 times cheaper than in the US, writes Voice of America. 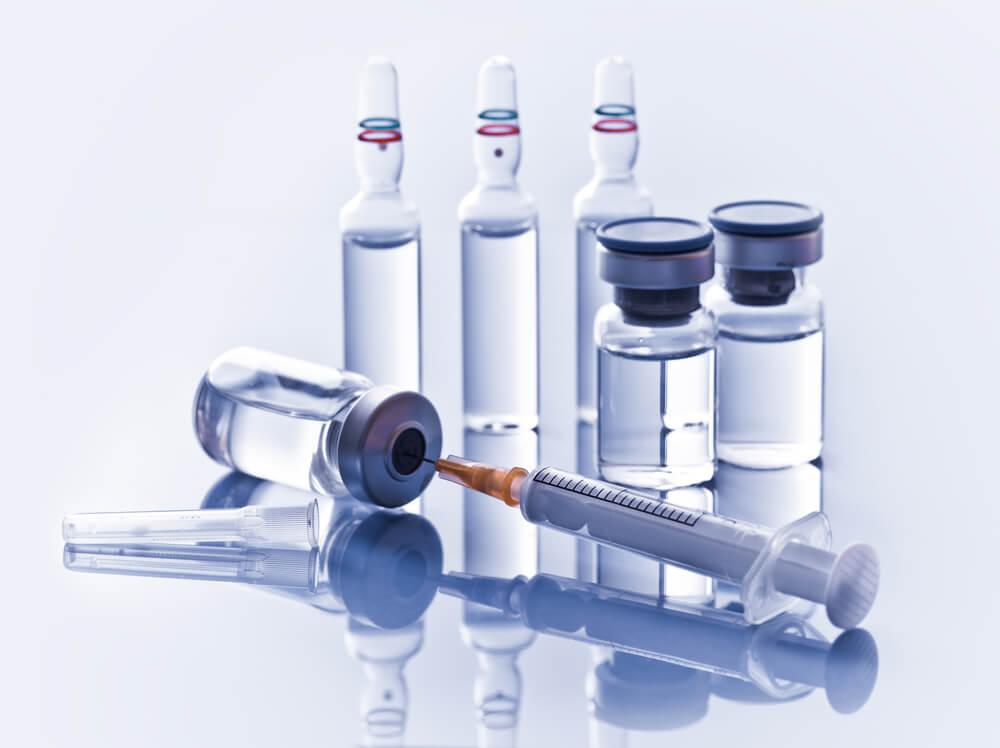 The Caravan to Canada group left Minneapolis (Minnesota) for the Canadian London to buy insulin in a local pharmacy, which is vital for people suffering from 1 type diabetes.

On the subject: How to understand that you have high blood sugar

According to Nicole Smith-Holt, a member of the caravan, there are about 20 people in the group. According to Smith-Holt, her 26-year-old son died of diabetes in June 2017, because he was forced to save on unreasonably expensive insulin injections. 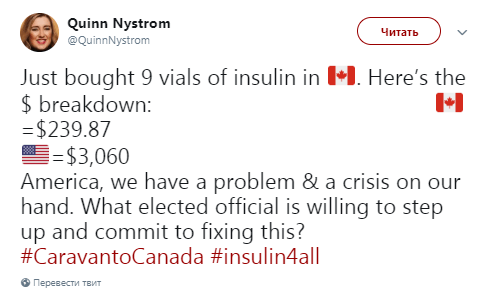 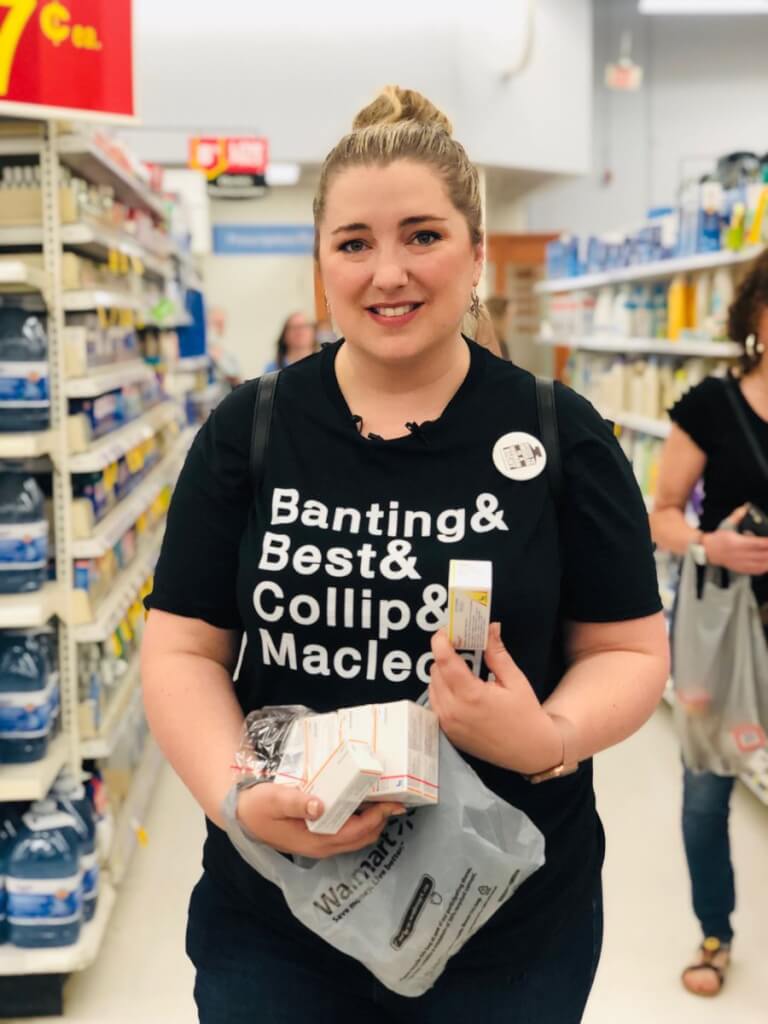 In May, a similar caravan had already crossed the Canadian border, and Smith-Holt was also in that group. According to her, this time more people joined the caravan. People are forced to travel from the US to neighboring Mexico and Canada to buy medicines at reasonable prices, and they will continue to do so in the future, the woman added in an interview with Reuters.

The Canadian CBC in May reported that recent local pharmacies have seen a surge in the number of US buyers who come to Canada in search of cheaper drugs.

The price of insulin in the United States has almost doubled from 2012 to 2016: from 2864 dollars to 5705 dollars for an annual supply of medicines. This is stated in the study, which was published in January.

According to Smith-Holt, most of the caravan participants bought a three-month supply of insulin, thus saving about 3000 dollars each. The total savings from the trip were approximately 15-20 thousand dollars.

Insulin is sold in Canadian pharmacies without a prescription, but all participants in the caravan had prescriptions from American doctors. This may be required when crossing the US border to prove to border guards that insulin was not bought for resale in the United States.

The human rights organization T1 International calls the “insulin crisis” a situation that is developing in the US for people with 1 type diabetes. Quinn Nystrom, head of T1 International in Minnesota, wrote on her twitter in May that the price of one vial of insulin in the US is 300 dollars, while in Canada exactly the same vial produced under another brand can cost about 30 dollars.

"We know that many people could not take part in the trip, because they could not afford to travel to another country to buy insulin there," said Elizabeth Pfister, executive director of T1 International, in a statement.

Why being an owl is bad for health

Ten Medications That Can Lead To Weight Gain