In the modern world, you can find cures for almost everything, but, unfortunately, many of them allow our body to increase body weight. Medications have many side effects, and weight gain is the hardest thing to resist, especially if you are fighting a chronic disease with the help of pharmaceuticals. 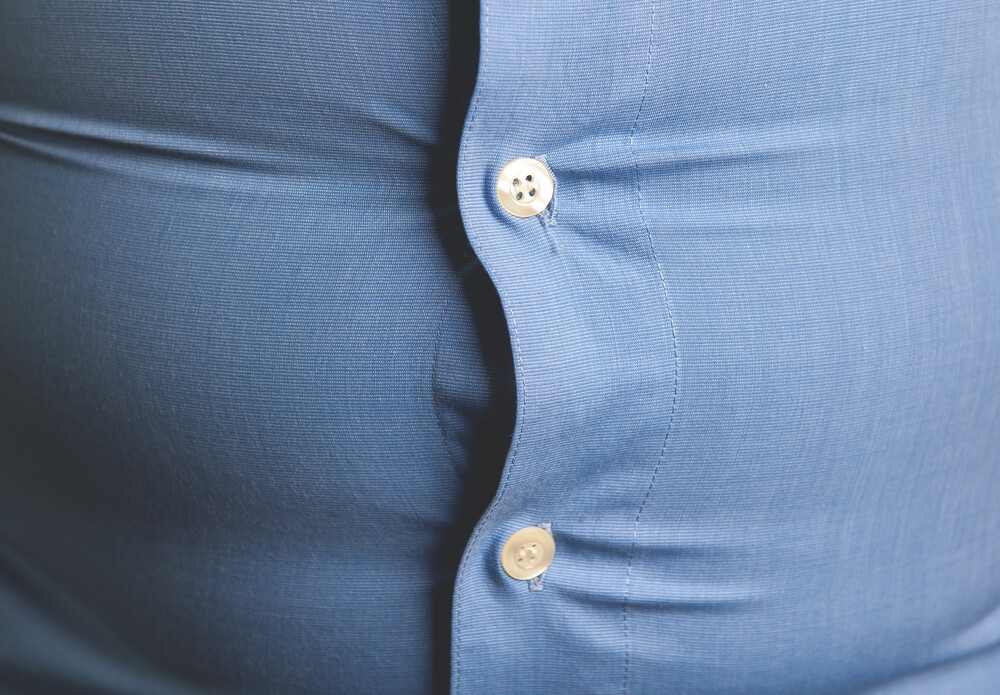 Edition Cheat sheet compiled a list of 10 popular drugs, the use of which is fraught with weight gain.

Prozac is one of the most well-known weight gain medications. Approximately 25% of its regular users gain about 5 kg in weight.

Millions of people suffer from seasonal or chronic allergies. One of the most popular and common treatments for this ailment is the antihistamine drug Allegra. But it can also lead to weight gain. People who regularly take this drug gain 2 to 5 kg.

This is another anti-allergic, antihistamine drug, the regular intake of which will add extra pounds to you.

Paxil is a similar antidepressant that affects the figure of a person with a plus sign. Those who regularly took this drug complained of significant weight gain.

Women who frequently used these drugs repeatedly accused them of making them noticeably stout. Although often after getting used to the drug, the effect of weight gain stops.

You may have never heard of Neurontin, which is also known as Gabapentin. Although it is used to treat pain and cramps, it also contributes to weight gain in many patients. Some of them have gained 10% in weight during its use.

This drug is used to treat depression and symptoms of bipolar disorder, but one of its side effects is a change in metabolism and an increase in a person's appetite. As a result, many users, taking it, gain weight.

Deltazone is recommended for arthritis, as well as skin and blood disorders, even breathing problems. But at the same time, one of its main side effects is possible weight gain.

It is a popular antidepressant that promotes weight gain in humans.

Insulin is a hormone that helps the body regulate blood sugar levels. Weight gain and diabetes are closely related, and people with the disease inject insulin to help their bodies cope with the disease. And weight gain is a common side effect of taking insulin.

Hidden threat of ready meals: what you need to know about convenience foods

How much does the US cost the obesity epidemic

Personal experience: what services can be obtained in the USA without leaving the car