Home Page World Some countries are already introducing immune passports: what you need to know

Immune passports may become an integral part of human life after the COVID-19 pandemic. Some countries have already decided to introduce such passports into use. What kind of countries are these and what should be expected next, the publication said. CNN. 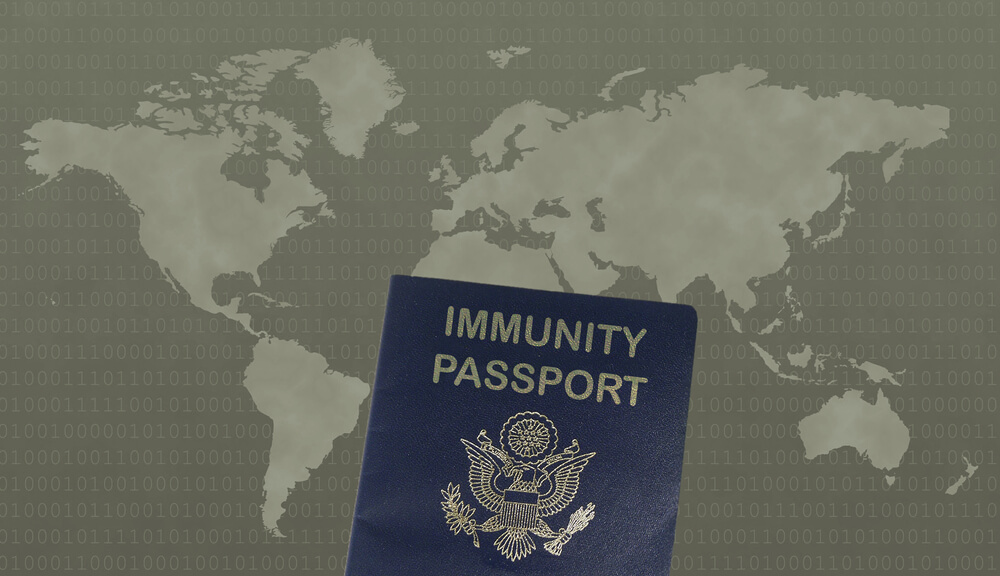 Hungary and Iceland have already announced the introduction of immune passports.

Since the beginning of September, foreigners have been allowed into Hungary, who can provide evidence that they have already had COVID-19.

Iceland plans to introduce a similar policy from December 10 and has already given previously ill citizens the right to ignore the nationwide rule on wearing masks.

Experts call such rules an "immune passport". But is it really possible to get immunity after recovering from COVID-19? At this point, the evidence suggests that this is true for most people.

“Of course, it is theoretically possible that some people, even if they have antibodies, may be unprotected from the virus,” says Dr. Anya Weinberg. "But I think most people who test positive for antibodies will be protected for a while."

Weinberg is spearheading a massive study of more than 30 people who have had mild to moderate COVID-000. Her latest study, published in October, found that over 19% of people have enough antibodies to ward off a virus attack for many months after infection.

On the subject: What you need to eat to strengthen immunity: expert advice

There is little risk that someone entering Hungary under this policy could be reinfected or infect others, she said. While science has not yet definitively decided how long immunity lasts, only a few documented cases of re-infection have been reported.

“This could be a smart way to start re-opening society and allowing tourism and business,” she says.

Iceland's chief epidemiologist, Torolfur Goodnason, came to the same conclusion based on his own data and foreign studies.

“I think it's pretty safe. I mean, everything we do is about uncertainty. Nothing is XNUMX%, ”he said.

Exceptions for COVID-19 survivors will go into effect at the Icelandic border on December 10. Iceland will accept documentary evidence of a positive polymerase chain reaction (PCR) test that is at least 14 days old, or an enzyme-linked immunosorbent assay (ELISA) test that measures antibody levels - provided it is made by an approved European laboratory.

Torolfur says that Icelanders who beat the virus are also exempt from the nationwide rule on wearing masks, although he says most people wear them anyway due to social responsibility.

Iceland is also negotiating with other Nordic countries - Sweden, Denmark, Finland and Norway - so that people with COVID-19 can travel through them without restrictions. Although Torolfur admits that negotiations have not gone far yet - and he does not expect other countries to follow Iceland's example.

The World Health Organization (WHO) does not recommend the introduction of immune passports.

"There is currently no evidence that people who have recovered from COVID-19 and have antibodies are protected from re-infection," says his scientific review.

WHO Regional Adviser Dr Siddhartha Sankar Datta said a better solution would be to introduce electronic certificates of vaccination. Other experts have also raised concerns about immune passports.

“I think in the worst case, you will see a spike in cases of disease due to the fact that people are interested in getting sick and developing immunity,” says Carmel Shahar, a bioethics expert at Harvard University. - So, all of a sudden, you will see people not wearing masks, not respecting social distancing because they want to get infected with COVID-19. Especially if more and more countries adopt a similar scheme. ”

Experts from several leading medical journals have also warned that immune passports may prompt people to deliberately look for ways to catch the infection.