Home Educational program Coronavirus and psychosomatics: why stress and panic make us vulnerable to infections

The coronavirus is picking up steam again. Many countries are closing their borders again, some have not even reopened them since they closed in March. The world media every day writes about an increase in the number of infected. At this point, it is important not to panic, because stress makes a person more vulnerable. Writes about it 360tv. 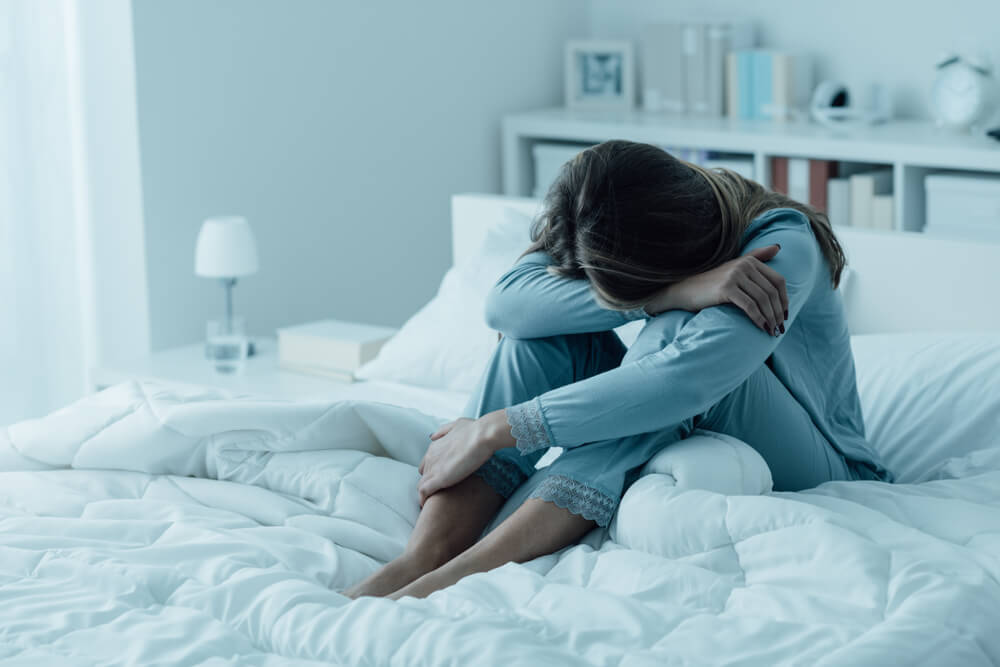 According to physician Denis Kondratiev, a very narrow layer of the population is subject to true psychosomatics.

“The percentage of people exposed to psychosomatic changes associated with informational events is very small,” the doctor said.

He said that it’s not dangerous to look for the sores described in the media. It is much more important that at this moment a person begins to worry.

“A person is constantly in stress, which is the cause of several other diseases. Against the background of what a person is experiencing, he may become infected with some other virus, ”said Kondratiev.

According to the doctor, even on fever, even the temperature may rise slightly.

According to Kondratiev, nerves are the cause of most various diseases.

On the subject: Coronavirus and deportation: what to do to illegal immigrants if they get sick

“The weakening of the immune system just does not happen. Stress always plays a role. And lack of sleep, feelings and psychosomatics - all this refers to stress, ”he concluded.

Kondratyev recommended that residents do not worry and comply with the recommendations of health departments.

“It is necessary to observe banal measures: often disinfect and wash hands. “Do not touch the eyes, mouth and nose, do not go abroad again,” he said.

How does psychosomatics work?

The very word "psychosomatics" means the interaction between the psyche and the body. Most psychosomatic diseases of a person arise as a result of some psychological reasons, mainly under the influence of stress, writes GP5.

We all undergo stress all the time throughout our lives. Any impact on a person, any life situation or event, even a joyful one, is stress.

The response to stress is completely different for everyone. But there is always a readiness for some kind of action: either to run away from this situation, or to destroy the source of danger (this is genetically laid).

In a stressful situation, the brain announces combat readiness situation No. 1. All muscles are tensed. Hormones are released into the bloodstream that will help the body cope with the situation:

As a result, a person is ready to perform an action. But he does not commit it, but sits and worries that someone offended him. It turns out the work is idle: our body is ready for action, but we do not commit them. The brain hangs up - no action. After a while, the feeling of fear and anxiety again triggers, the brain again gives the number 1 preparedness command. And so several times a day.

On the subject: Life in the quarantine zone: what is happening in the suburbs of New York - the epicenter of Covid-19

As a result, we get a failure of self-regulation in the body.

What are psychosomatic diseases?

With prolonged effects of stress on the body, functional disorders of the body begin:

At the moment, the following diseases are also referred to psychomatics:

The main symptoms of psychosomatic diseases:

How to treat psychosomatic diseases

About half of the diseases are psychosomatic in nature (15-50%) and require a specific approach to treatment.

On the subject: Opinion: why the world hysteria about coronavirus is much more dangerous than the infection itself

In the case of psychosomatic diseases, it is not necessary to treat the body, but the cause that caused the disease of the body. And the reason is in the head - and until a person gets rid, for example, of increased anxiety, does not learn to cope with its manifestation, until these problems continue.

Therefore, along with traditional treatment by a specialized doctor, it is necessary to consult a psychotherapist, neurologist, psychiatrist who will help to cope with the psychological cause of the disease.

No psychosomatic disease can be cured without correction of the psychological state of the patient.

If a person is in a stressful situation for a long time, at first he develops an anxiety state: anxiety, anxiety. Over time, this condition can turn into a depressive one, because the protective mechanisms are depleted and at that moment the immunity decreases. All the body's defense systems collapse.

A person becomes susceptible, including colds. Colds cannot be called psychosomatic, but due to a decrease in immunity under the influence of stress, the patient becomes more susceptible to viral infections.

Professions most at risk for coronavirus infection

Fact check: what you need to know about coronavirus in order not to panic