Home World Elon Musk is suing a Ukrainian company: what is the reason

Elon Musk is suing a Ukrainian company: what is the reason 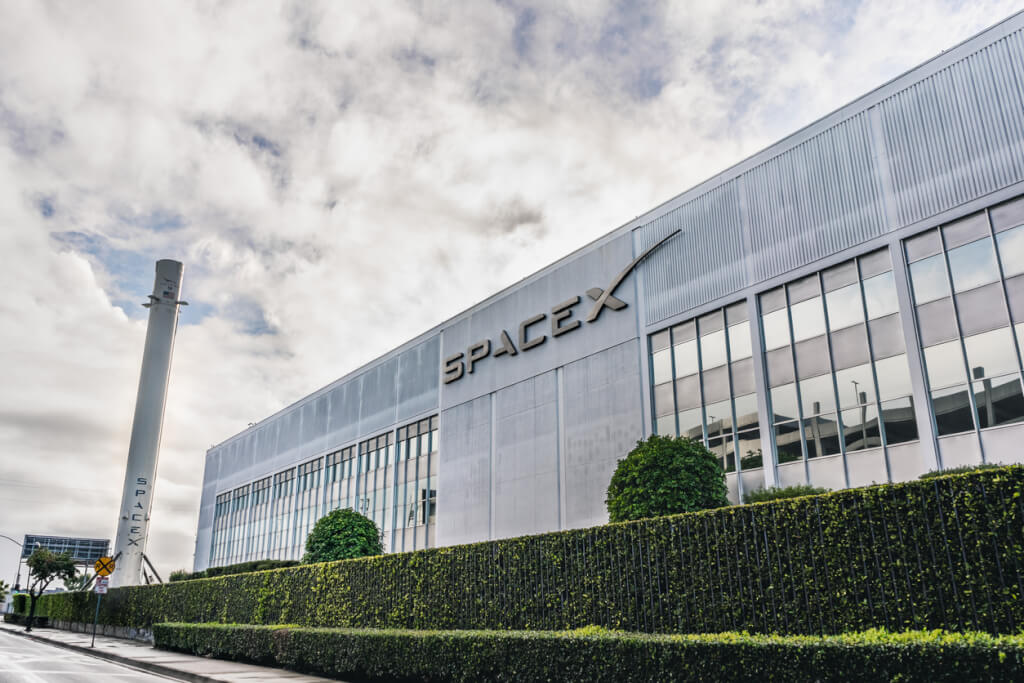 On the subject: 'Rich arrogant guy who ruined everything': a Ukrainian who worked on Twitter spoke about Elon Musk's antics

Recall that a subsidiary of the American Starlink appeared in Ukraine in April 2022. It is called Starlink Ukraine LLC. Also during the war, Starlink began to provide satellite Internet services in Ukraine.

The founder of Starlink LLC is Sergey Dulitsky. Sergey said that Musk's lawyers contacted him a year ago, even before the start of the war. They demanded that the trademark be given away in favor of the American Starlink. Reason: “Starlink is a world famous brand. So give it up."

What brands does SpaceX have in Ukraine

It is known that SpaceX in Ukraine in 2020 filed the SpaceX Starlink brand for registration. He received the rights to it in August of this year.

Also this year, SpaceX filed in Ukraine for the registration of another trademark - SpaceX by Starlink.

Sergey Dulitsky said that his company has been providing IT services and providing them under the StarLink brand for a very long time - more than 14 years. The Starlink LLC company itself was registered according to the register back in 2009.

Starlink is a satellite Internet service from SpaceX that operates in low Earth orbit (LEO). Starlink was first announced in 2015 and started offering services to customers in 2020.

Sergei Dulitsky says he doesn't want to just give his name to an American company. “We are not to blame for choosing such a name. By the way, long before Starlink itself appeared, ”he emphasizes.

The founder of the Ukrainian company admits that he can negotiate with SpaceX, but on the condition that the latter compensates his company for the losses associated with the abandonment of the brand. He stressed that clients know his business by this name, mail has worked on this domain for many years, and so on.

The first hearing in the case, according to Sergey, is scheduled for December 8.

What to read this holiday season: Bill Gates has published a list of his favorite books

The Ukrainian application Headway entered the top 5 most downloaded in the US: it helps to quickly read books

In Massachusetts, an SUV drove into an Apple store: many injured, one person died