On October 10, a fan of US President Donald Trump died in India, who reportedly went on a hunger strike for several days when he learned that the president contracted the coronavirus. He writes about it Daily News. 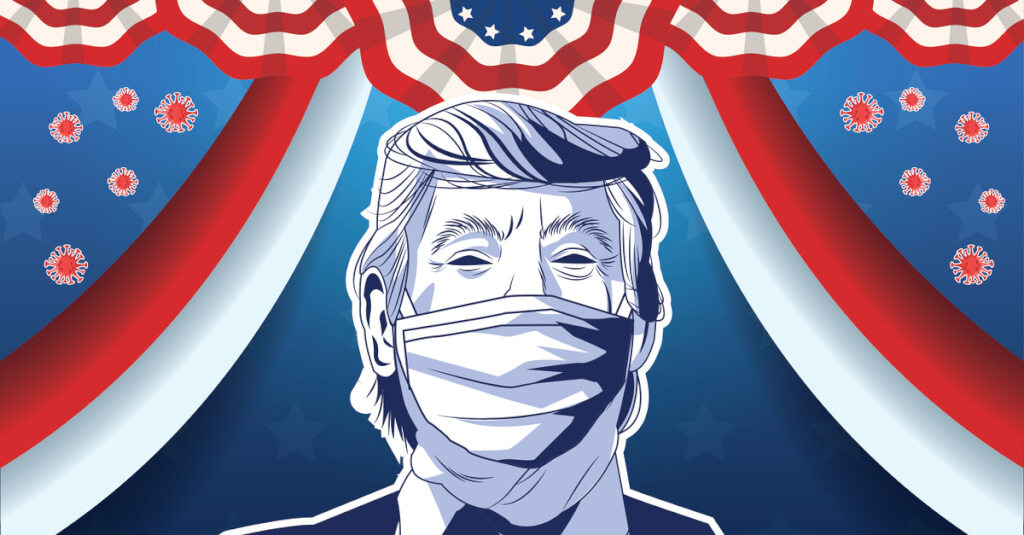 Krishna, 33, died of cardiac arrest on Saturday, October 10, in the south-central Indian state of Telanganga.

Family members say that Krishna was very upset to learn that his idol had contracted a potentially fatal disease. Because of this, the man starved himself for four days and prayed with selflessness.

In a video he posted on social media, Krishna cried and said that he was praying for Trump and First Lady Melania Trump to recover. In the same video, he called the US President his "god".

On the subject: Antibody cocktail and abortive cells: how Trump was treated for COVID-19

“Shortly before his death, he recorded videos with prayers,” said Vijay, a relative of Krishna.

Krishna rose to fame throughout the world last year when he spent the equivalent of more than $ 19 on the construction of a 000-foot (6 m) tall Trump statue.

And in February of this year, the man spent almost $ 2 trying to meet Trump during his visit to India. The head of the United States was then in the state of Gujarat, located more than 000 miles (900 km) northwest of Telangana.