The incident with the death of two cats during a flight from New York to Moscow happened on January 22. It is under the responsibility of the Sheremetyevo Handling company, which handles baggage for all Aeroflot flights at the airport. On Friday, January 24, "To the News»Stated in the press service of the carrier. 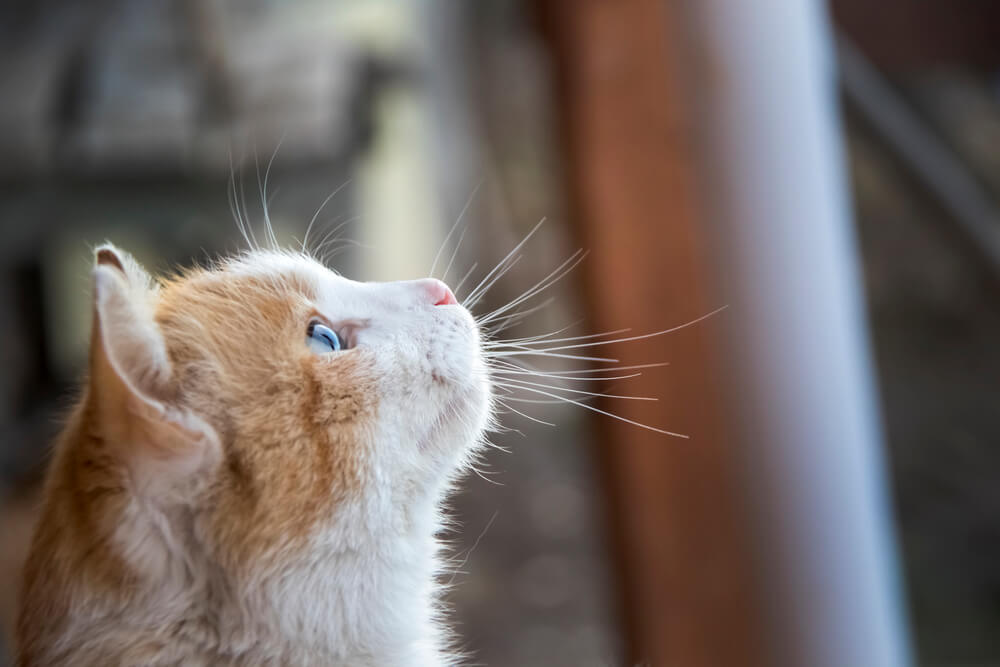 Aeroflot sincerely regrets the current situation. Currently, employees of Sheremetyevo Handling are negotiating with the owner of the pets, ”the airline said.

On the subject: No squirrels and peacocks: US airlines will limit the list of animals for emotional support

It is also noted that all efforts will be made to bring those responsible to justice.

“We will make every possible effort to ensure that the guilty movers of Sheremetyevo Airport are held accountable. We intend to initiate a review of the technology of baggage handling and transportation of transfers with pets of handling structures at all Russian airports, ”Aeroflot said.

The "Sheremetyevo Handling" has not yet commented on the situation.

Earlier on the same day, media reported that the animals died after being transported in the luggage compartment due to careless handling of movers. Pet owner Maxim Chumachenko took with him the flight of three cats of the breed American color point. Two of them were injured after transportation and died; the third veterinarian diagnosed frostbite.

Which airlines should not transport pets