Home In the U.S. Which airlines should not transport pets

Which airlines should not transport pets 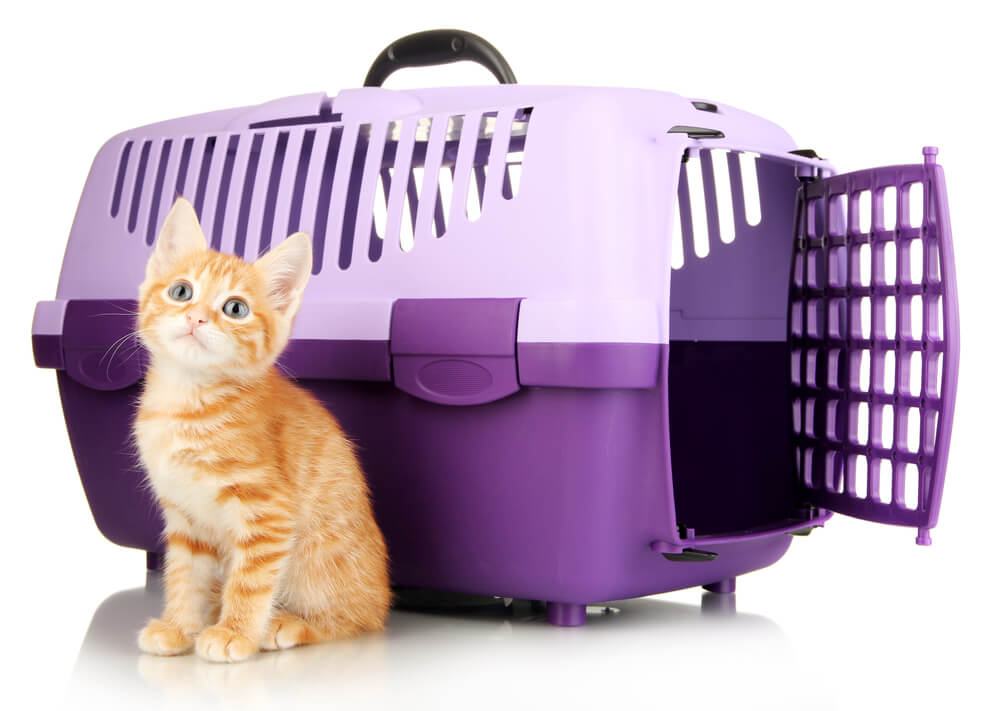 Last week around United Airlines scandal flared up again. This time, the fault is not a passenger ejected by the force of a crowded flight, but Simon the rabbit, who died on board the plane under mysterious circumstances.

Annette Edwards, a British rabbit breeder, notes that Simon was healthy before boarding the flight, went through all hygiene procedures and a vet check. “I've sent rabbits all over the world and never had this problem,” Edwards says.

Animal mortality during air travel is low, but such incidents do occur. Last year, according to the Ministry of Transport, out of more than 500 thousands of pets flying on airplanes, a dozen animals died 2. In most cases, these are dogs and cats, although there was a case even with a pig. He fell ill during the flight and died through the 2 of the day.

Last year on flights United Airlines 9 animals died, on Delta - 5 flights, on American Airlines -4. Also in 23 cases on United Airlines animals were injured, and the statistics of such incidents - 2,1 on 10 thousands of shipments. AT Hawaiian Airlines This indicator is worse - 3,9.

While some airlines allow you to take small pets with you to the salon, others charge up to $ 500 for their accommodation in the cargo hold.

"They said they would be handcuffed": United passenger was taken out of first class by threats