Home In the U.S. No squirrels and peacocks: US airlines will limit the list of animals for emotional support

No squirrels and peacocks: US airlines will limit the list of animals for emotional support

Passengers of a number of airlines may have to refuse to carry the so-called emotional support animals or medical pets: the US Department of Transportation wants to significantly limit the list of animals that can be taken on board for free, reports Air force. 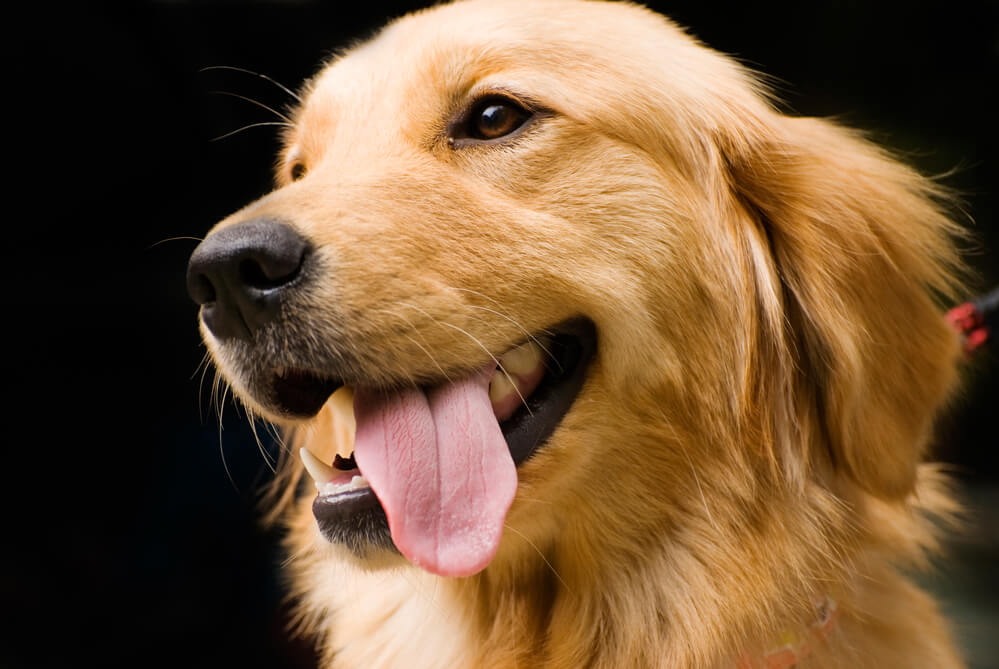 According to the proposal of the department, such a right will be reserved only for dogs specially trained to assist people with disabilities.

Until now, airlines have allowed passengers with mental or emotional problems to take on board certain animals, sometimes quite exotic, to help them cope with stress.

On the subject: 20 secrets that airport workers do not tell passengers

The ministry stressed that their plan is a response to fears that more and more passengers are transporting their pets under the guise of service animals.

This, among other things, means that if the proposals of the department are approved at a public hearing, the so-called animals of emotional support will no longer enjoy the same rights as official ones, for example guide dogs.

To move them, you will need a special certificate certifying that the companion has indeed passed the appropriate training.

U.S. air carriers supported the Department of Transportation's proposals and called for rule changes, saying that the growing number of animals traveling in aircraft cabins is leading to an increase in complaints and various incidents, in particular bites.

“Airlines want all passengers and crew to fly in comfort. And we are confident that the proposed rule will go a long way towards ensuring a safer and healthier flight experience for everyone, ”said Nicholas Kalio, president of the airline industry, Airlines for America.

If the department's proposals are accepted, the United States will become closer in this matter to Great Britain, which, in principle, does not recognize such a thing as “animals of emotional support”.

Only guide dogs and dogs that help people with disabilities are allowed on British flights.

No peacocks and flying squirrels

In recent years, American airlines have begun to tighten their own rules for the transport of animals due to the steady increase in the number of people who want to take in an airplane cabin, such as turkeys, peacocks or squirrels.

So, American Airlines in 2018 limited the list of animals that passengers can take on board.

On the subject: Dog for the emotional support of the passenger bitten by an American Airlines flight attendant

Frogs, hedgehogs, ferrets, spiders, wild birds, goats, and in general any creature with tusks, horns and hooves, even if it passes as a therapeutic animal, were blacklisted.

In 2018, Delta complained that some passengers tried to fly along with soothing turkeys, flying squirrels, snakes and spiders.

In January 2018, an American artist was not allowed to take a peacock with her on board. According to her, he was supposed to help her cope with the stress of the flight.

The US Department of Transportation’s proposals stipulate that airlines will have the right to limit the number, weight and size of animals that passengers can take on board, as well as require a certificate confirming their official status.

At the same time, companies will not be allowed to refuse to transport service animals based on their breed.

At an airport in Alaska, a bear breaks into cars, damaging them for thousands of dollars