Adding a simple food to your diet can help you live to be 100, according to the world's longest-livers. CNBC. 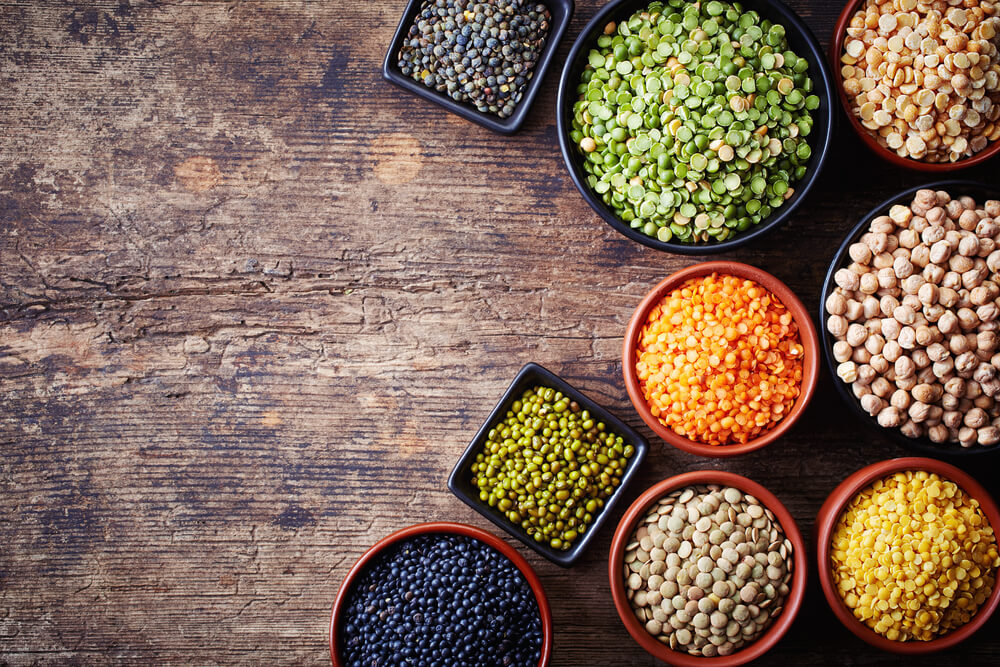 Several years ago Dan Buettner, the author of this article, traveled to Okinawa in Japan, Nicoya in Costa Rica, Ikaria in Greece, Loma Linda in California and Sardinia in Italy - these are all so-called Blue Zones, or regions with the longest living people. in the world. Dan went there to find out: what these people eat that helped them live to 100 years.

He also asked dozens of the world's leading nutritionists and scientists about what to eat to live a long, healthy life while respecting the environment.

One finding sounded like a signal (and might come as a shock to fans of the latest fad diets): Of the top 10 recommended foods, half were from the legume family - lentils, soybeans, peanuts, chickpeas, and black beans.

For example, in Costa Rica's Nicoya Peninsula, your day can start with a warm corn tortilla stuffed with savory black beans. On the Italian island of Sardinia, lunch can be a steaming minestrone bowl filled with beans, cranberries and chickpeas. On the Japanese island of Okinawa, dinner can include a delicious roast of green beans, soybeans, or mung bean sprouts.

Accident? Hardly. A 2004 study of people 70 and older in three different cultures around the world found that every two tablespoons of legumes consumed by people per day reduced the risk of death by 8%.

Another study found that beans not only provide the body with complex carbohydrates, proteins and micronutrients, but also supply the fiber our microbiomes need, thereby strengthening the immune system. This makes sense, given that Blue Zone residents are achieving their extraordinary longevity, making obesity, diabetes, heart disease, dementia and cancer better than the rest of us.

By contrast, according to Gallup, nearly two-thirds of Americans are currently overweight or obese. And according to a recent Harvard study, the United States has a shorter life expectancy than almost any other high-income country - largely due to diet and lifestyle.

On the subject: 3 Easy Ways to Get US Farm Products for Free

Be kind to your body and the planet

In addition to being healthy, beans are cheap to produce and grow almost everywhere, from equatorial zones to northern regions, so they don't need to be transported long distances for sale. They also do not require refrigeration and can be stored for a long time.

Beans are good for even the earth itself because they restore important nitrogen in the soil. The impact of what we eat on the environment has become more relevant as the climate crisis on Earth worsens. The global food system currently accounts for more than a quarter of all greenhouse gas emissions, primarily from livestock production.

Changing our diet in favor of plants instead of meat can be very important. According to scientists at Oxford University, if people followed standard dietary guidelines, we could cut our food production's greenhouse gas emissions by 70%.