Home In the U.S. Being a family is not profitable: a couple from Texas gets divorced to qualify for Medicaid

Being a family is not profitable: a couple from Texas gets divorced to qualify for Medicaid

A veteran army in Texas and his wife view divorce as an opportunity to qualify for Medicaid and reduce the cost of caring for a sick daughter. 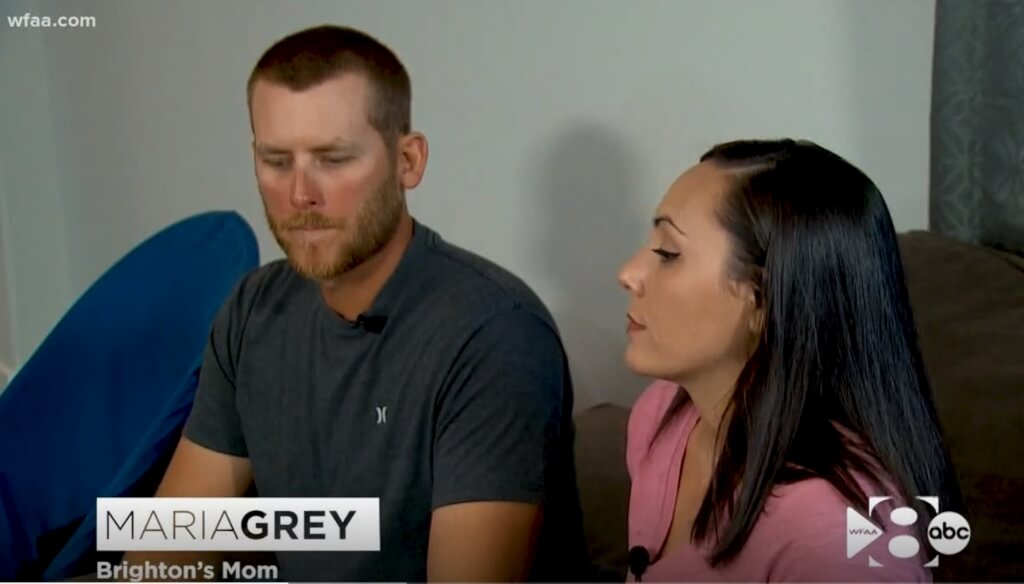 Marie and Jake Gray, who live in Sanger, bring up two girls: two-year-old Feyen and six-year-old Brighton, who has a rare chromosomal disorder. The family calls her his blessing, but taking care of her is quite difficult. Even with health insurance, the Grace family spends more than 15 000 dollars per year extra.

“You know, when you have a newborn, things get very stressful. You really need to adapt to someone who needs you 24 hours a day, explained Marie. “We've had a newborn for six and a half years.”

Brighton was diagnosed with Wolf-Hirschhorn syndrome - a rare chromosomal disorder that requires constant care. The girl has hearing and vision problems, frequent convulsions, heart and kidney problems, and other abnormalities.

All this affected the financial condition of the family. Even with health insurance, they spend up to $ 15 000 every year from their own Brighton care pocket. This is more than 30 percent of their annual income.

Since Jake, an army veteran, earns about $ 40 000 per year, the family does not claim to be Medicaid. Marie said that they are on the list for state aid, but tens of thousands of people are on the waiting lists. Some of them wait until 14 years. In the list, which brought Brighton, there are 59 979 people.

Therefore, the Gray family is considering another option to ensure proper care for their child - a divorce.

If Marie is a single mother with two children, she will be able to get Medicaid.

“We've struggled so much with this, and now we feel like this is a real opportunity,” Jake said.

“A family like them is really in a tough spot,” said Ted Miller, a health policy expert at the UNT Health Science Center in Fort Worth. He said the average American spends about $ 600 on healthcare a year.

How much the Gray family spends on caring for their child is really "very much, even too much." 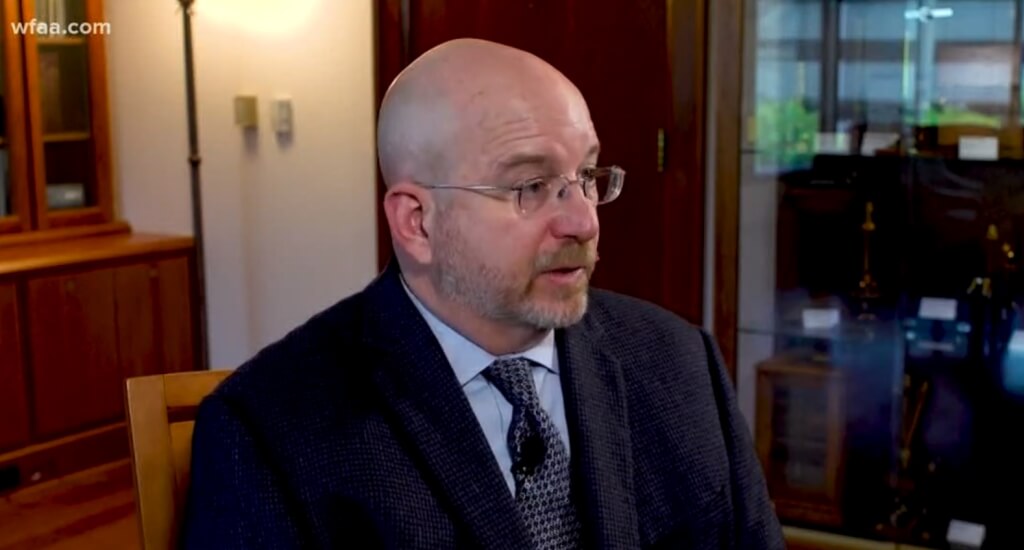 Dr. Miller says that he never met a family that would have to divorce due to such circumstances.

“This is shocking, and I think it speaks to our need to really rethink what we do, and especially for the most vulnerable,” Miller said.

Why are our in the US always unhappy with everything

Medicaid recipients will soon be forced to work