Home At home 'We were serfs, became slaves': Pugacheva turned to her critics

Russian star, legendary singer Alla Pugacheva published a post on Instagram addressed to those who criticize her. Meduza. 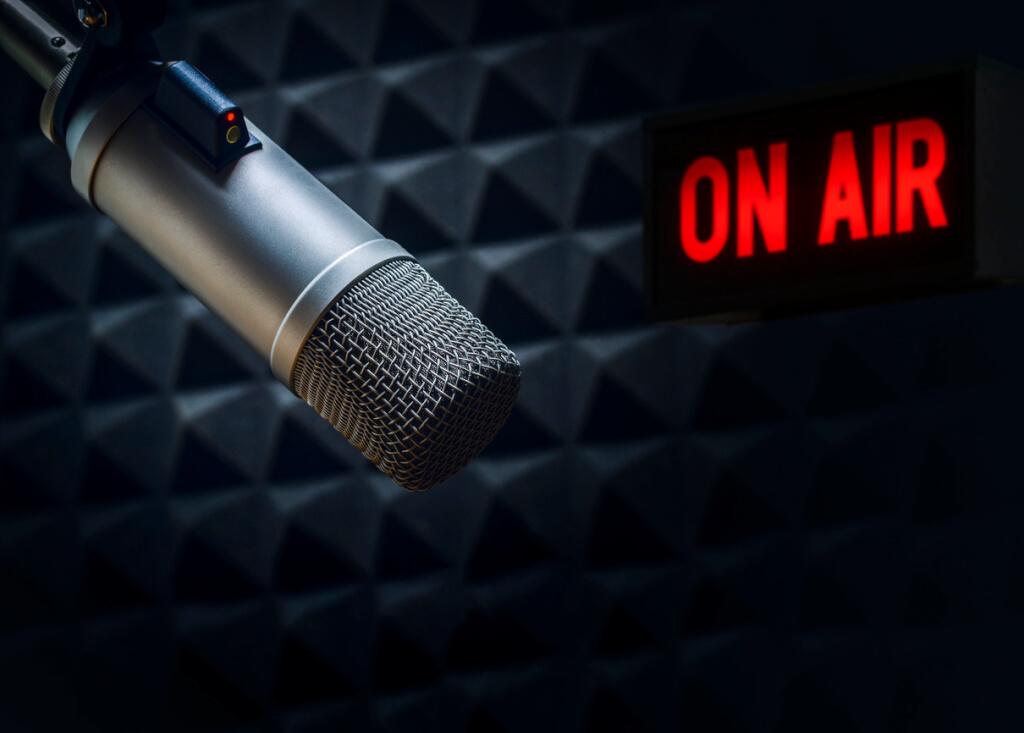 "My God! What a blessing that those people whom I always could not stand hate me. If they liked me, it would mean that I sang and lived in vain. The reason is clear. Let them grind their teeth. WERE SLAVES, BECAME SLAVES,” the singer wrote.

On the subject: Russian female cosmonaut will fly to the ISS on an Elon Musk rocket: Rogozin could not resist a joke about this

To whom exactly Pugacheva addressed her words is unclear from the message.

The opinions of the commentators under the post were divided: there was a lot of support and admiration for the words of the star, but there was also criticism and accusations of “treason to the Motherland”. 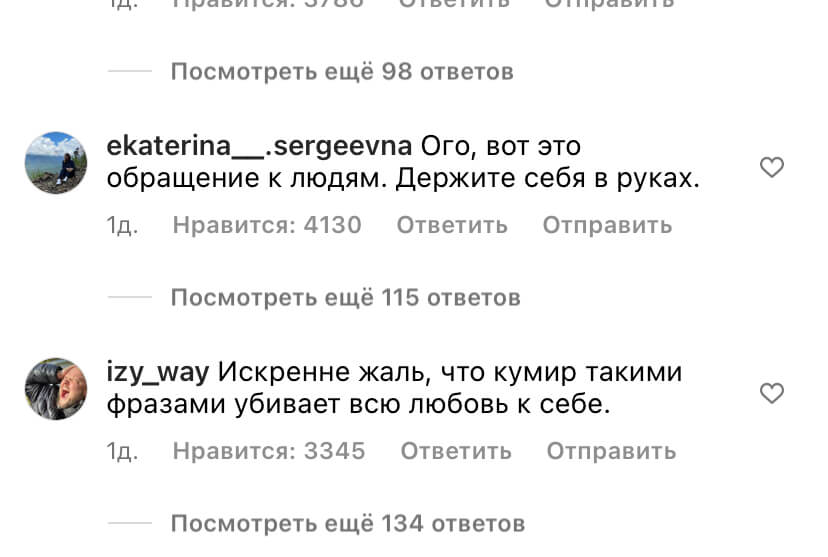